“Switching sides? The Philippines’ pivot towards China under Duterte”

On the 4th of July 2018 the CPG welcomed Prof. Mark R. Thompson from the City University of Hong Kong as well as H.E. Kasit Piromya, Former Minister of Foreign Affairs and Board Member of ASEAN Parliamentarians for Human Rights (APHR) to the event “Switching sides? The Philippines‘ pivot towards China under Duterte”. The event was visited by an active and interested audience and the presentations were followed by a lively discussion.

First, Prof. Thompson gave some insight on the history of the Philippines, explaining that the Philippines is one of the oldest allies of the US in Southeast Asia and that it had been a relatively liberal country since 1986, with the return of democracy and government reforms. A significant shift took place in 2016 with the victory in the presidential election by Rodrigo Duterte, who has since established a strict approach to crime, epitomized in the war on drugs. Ensuing criticism of the former US government played a major role in Duterte moving closer to China. This is in particularly stark contrast to his predecessor Benigno Aquino, according to Thompson, though not the first time a Filipino government gets close to China.

Regarding Duterte, Thompson emphasized parallels to Sukarno, first President of Indonesia, for instance in that Duterte is openly negotiating with communists. As an openly nationalist and rhetorically anti-Western leader, Duterte is also trying not to antagonize China. At the same time, he continues to rely on the US, as the siege of Marawi in 2017 showed. Thompson calls this omnidirectional hedging– the avoidance of over-dependence on one country.

Since taking over as President, Duterte lowered tensions with China, while at the same time seeking to increase investment from it. Thompson sees a general shift from Southeast Asian countries towards China. He stressed the support for Duterte among Filipinos, who also and maybe surprisingly, looked largely favorable on former President Aquino’s policies who was a lot more critical towards China.  The election of President Trump, according to Thompson, exacerbates an increase in Chinese and a decline in US soft power.

H.E. Kasit Piromya highlighted Duterte’s strong domestic position and that his absolute majority in congress helps him achieve his goals. According to H.E. Kasit, Duterte is a practical person who does not try to push China into a corner, unlike former President Aquino. He believes that Duterte knows the Philippines will be protected by the US Seventh Fleet, and that President Trump’s new deal-making politics will be more important to him than human rights. He is aware of red lines and carefully navigates the waters between the two powers. H.E. Kasit sees the development more as an inception of realignment rather than a process of illiberalization. He also pointed to  a current weakness in leadership of ASEAN which had made it easier for Duterte to act that way. He underlined the importance of ASEAN leaders to think about their positions and the need to realize that working together, including with China, is an important factor and the only way forward. 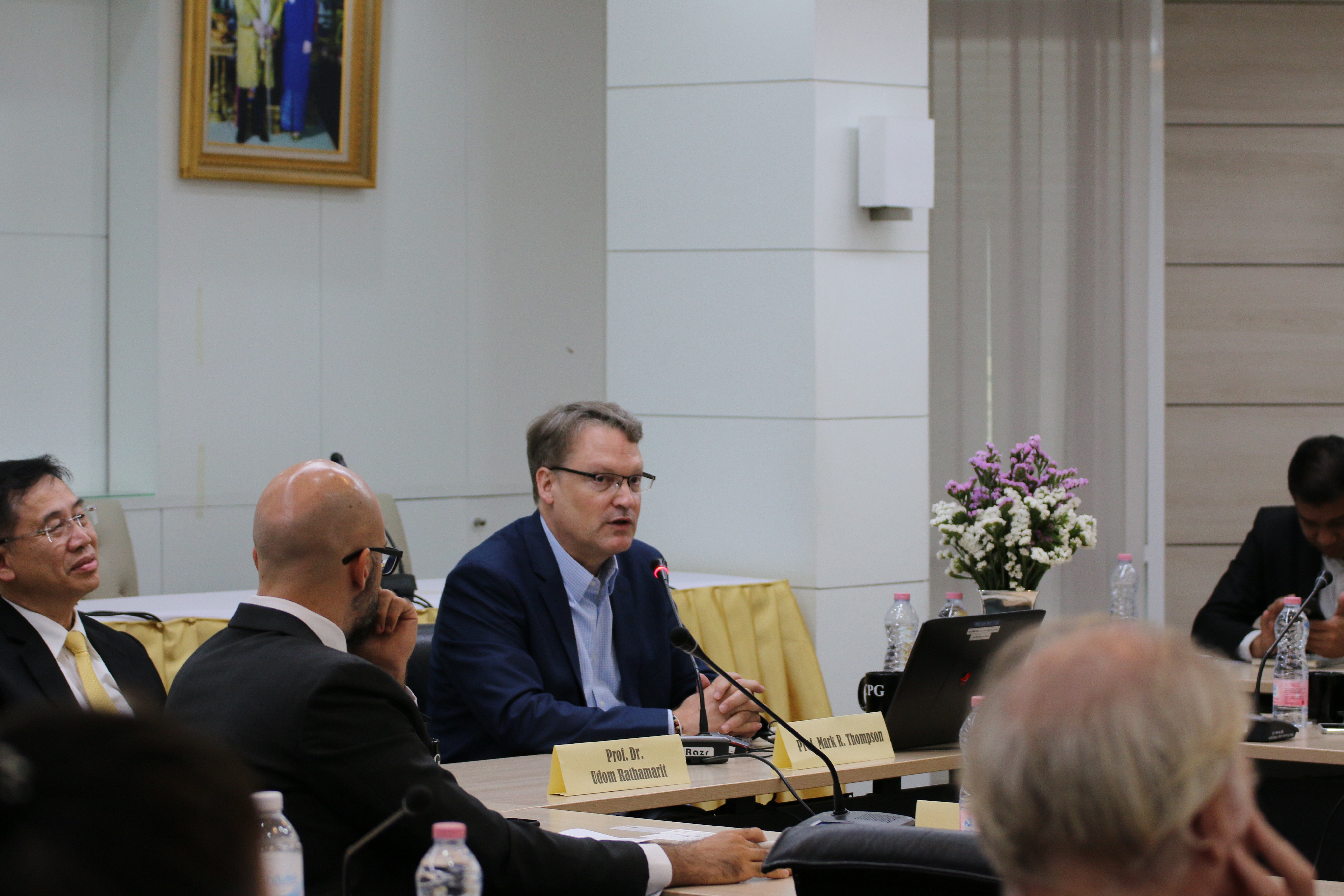 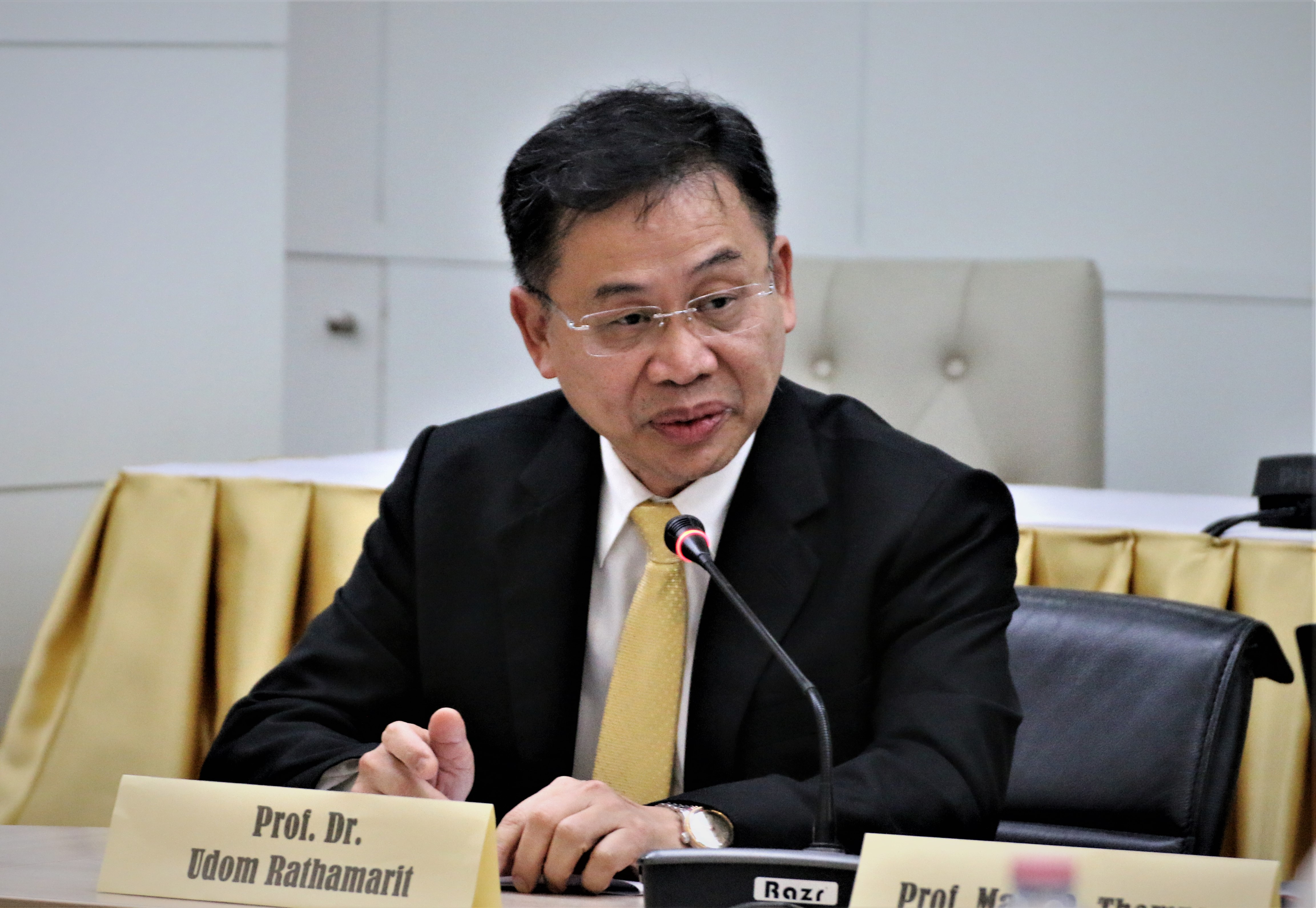 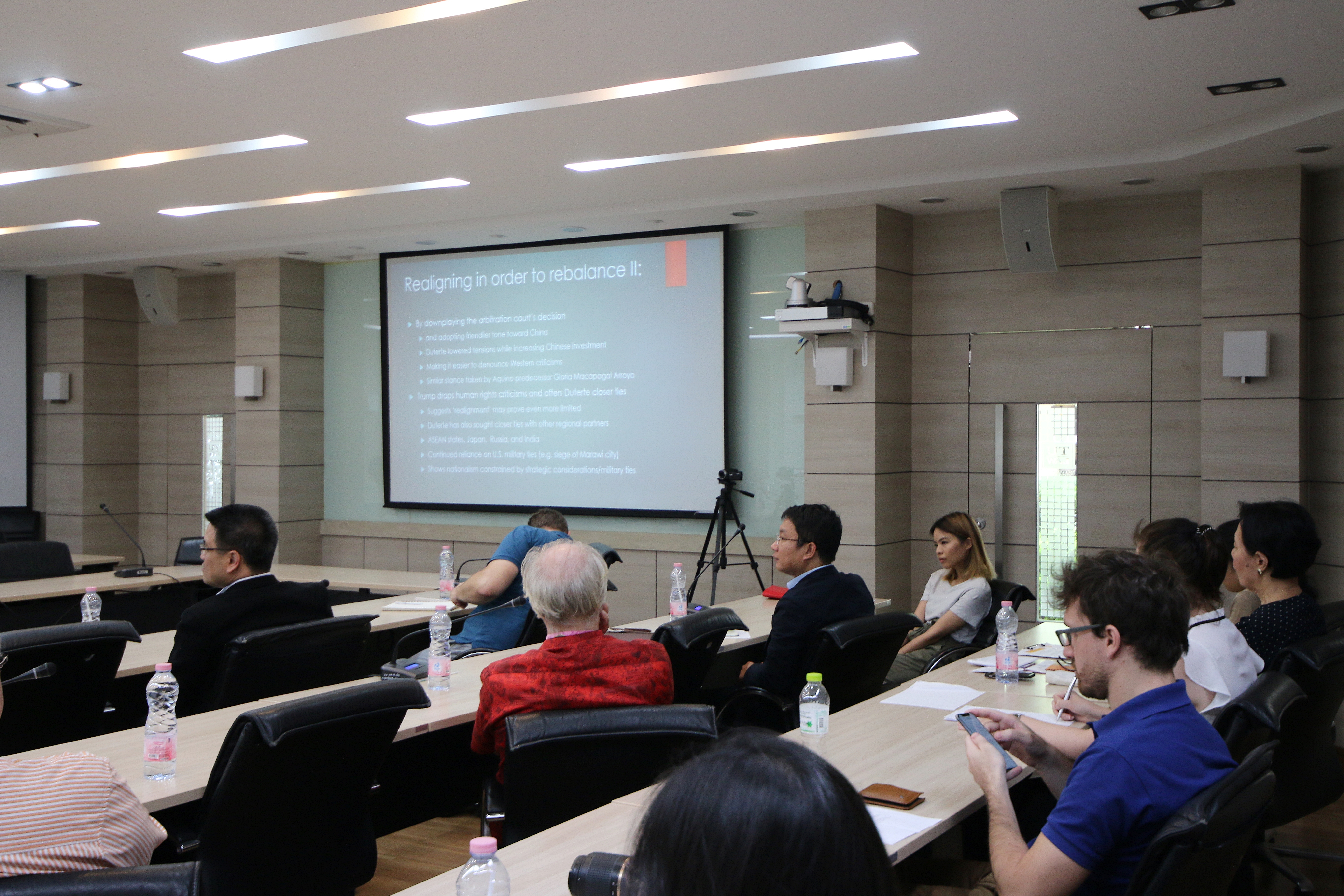 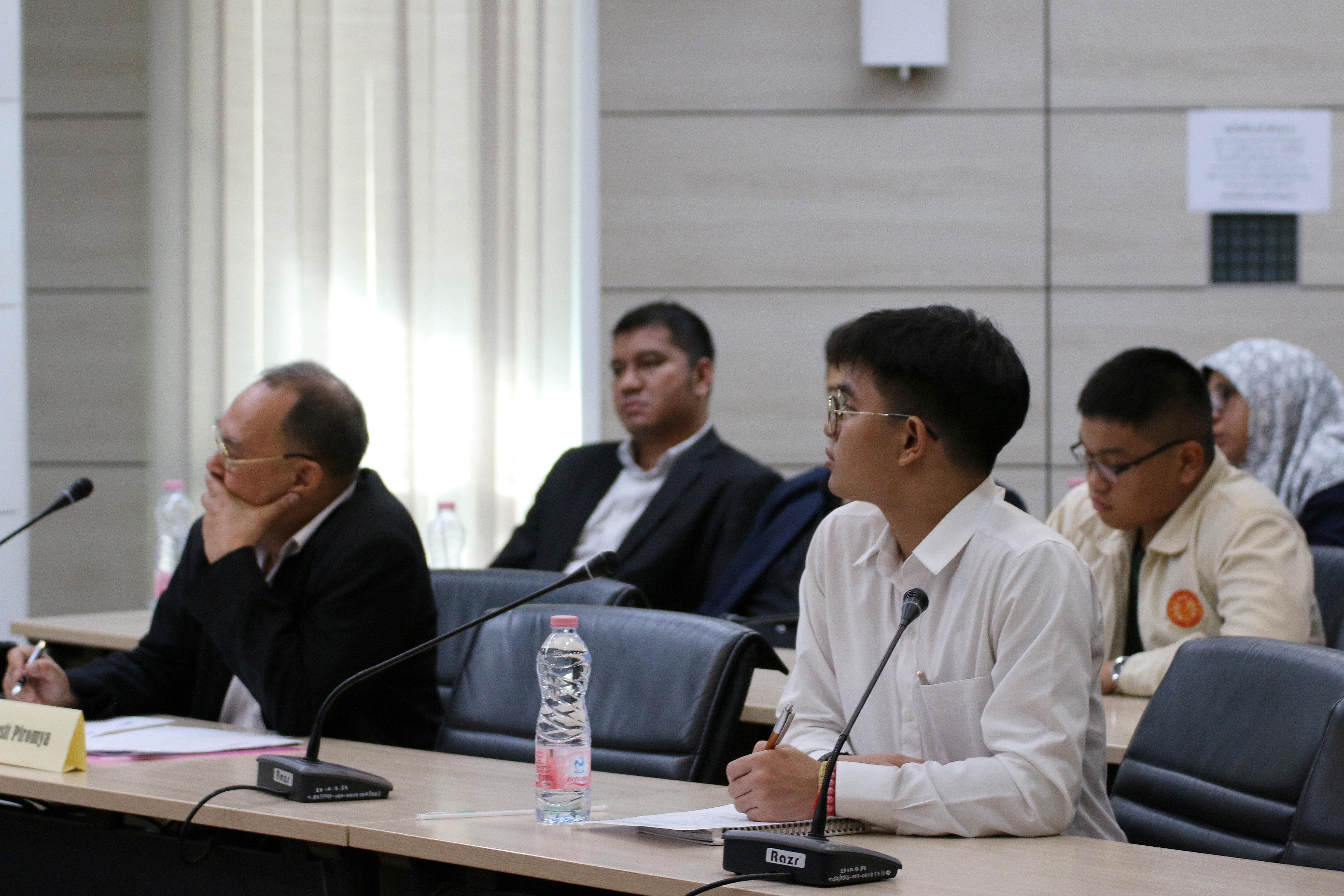 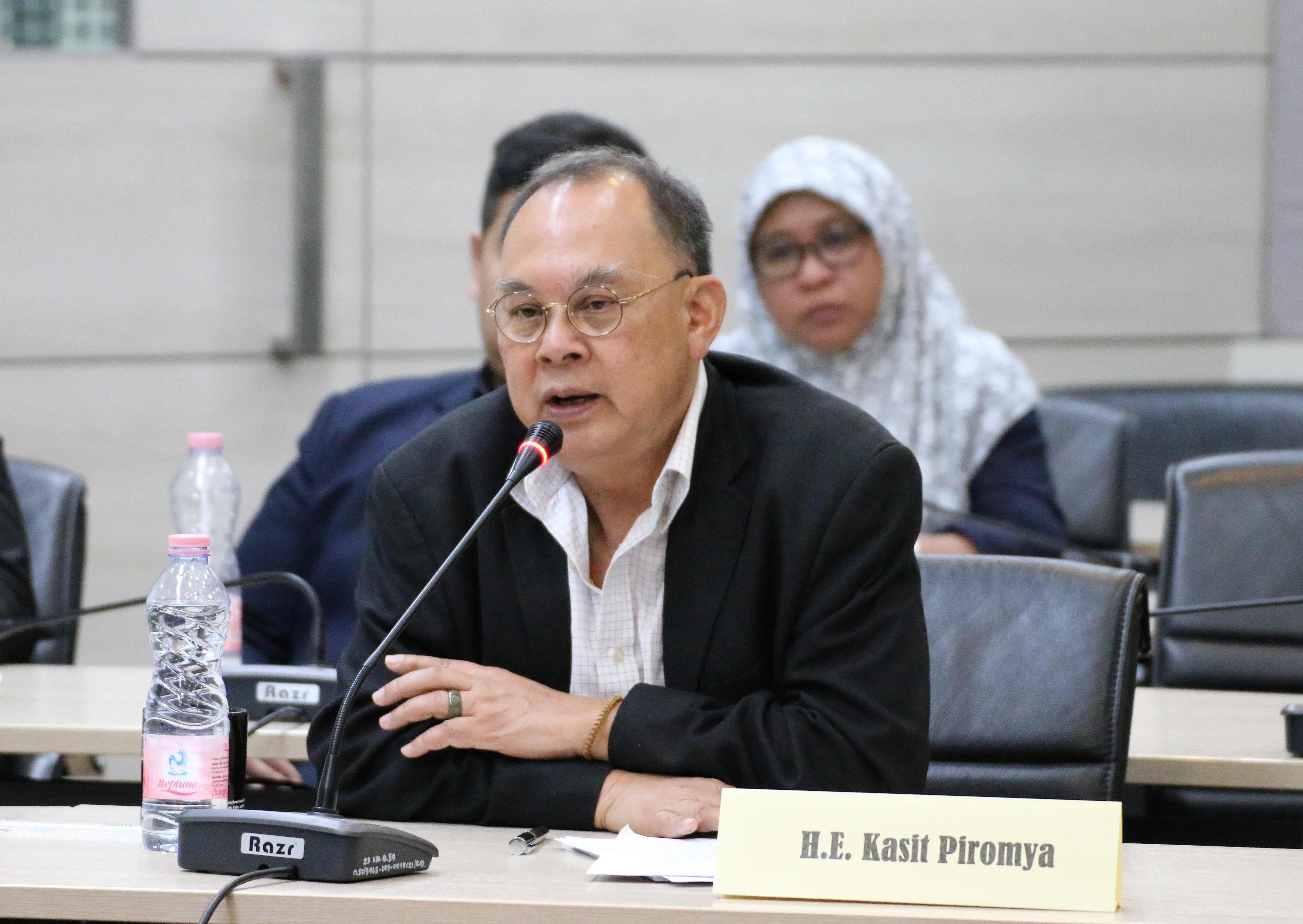 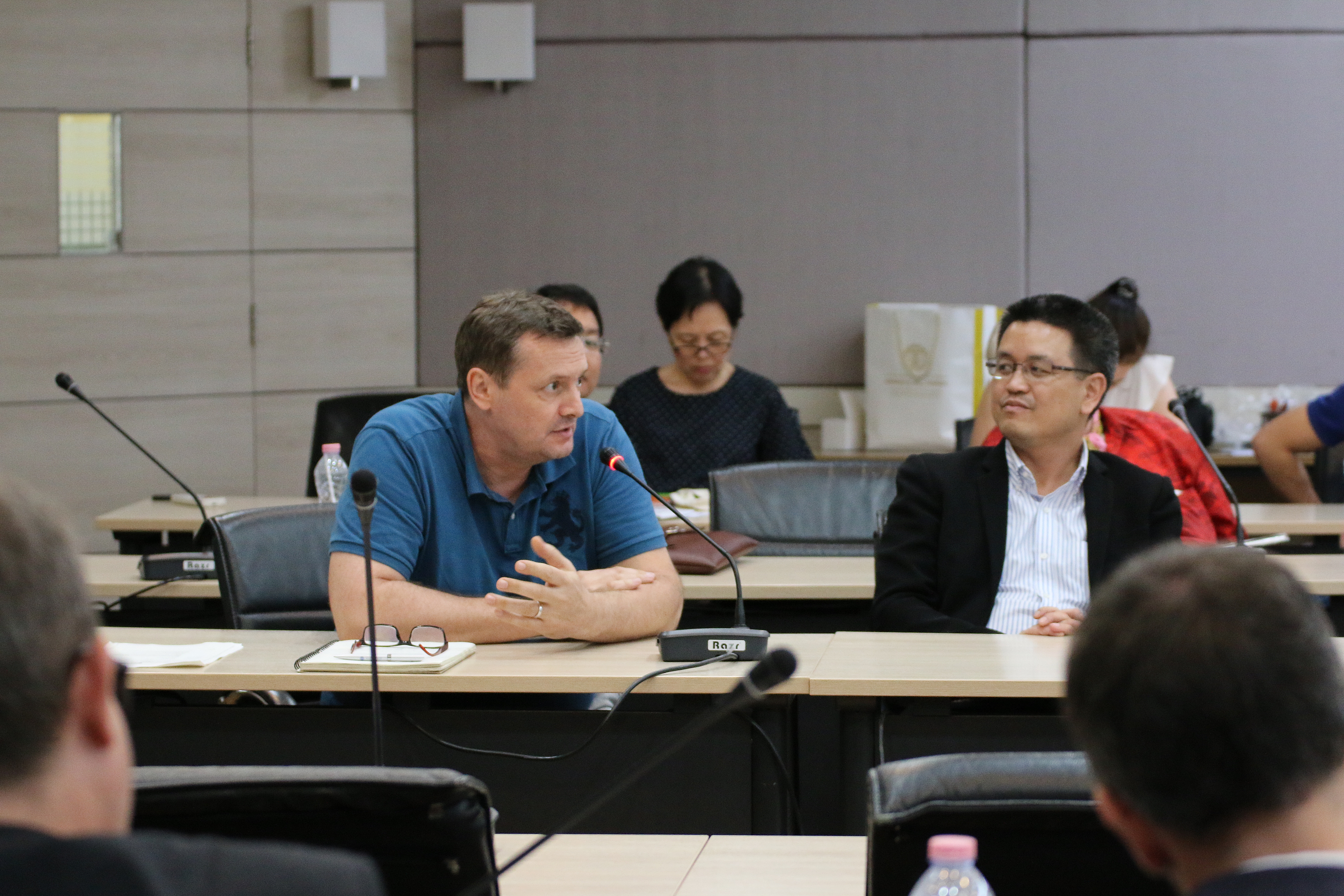 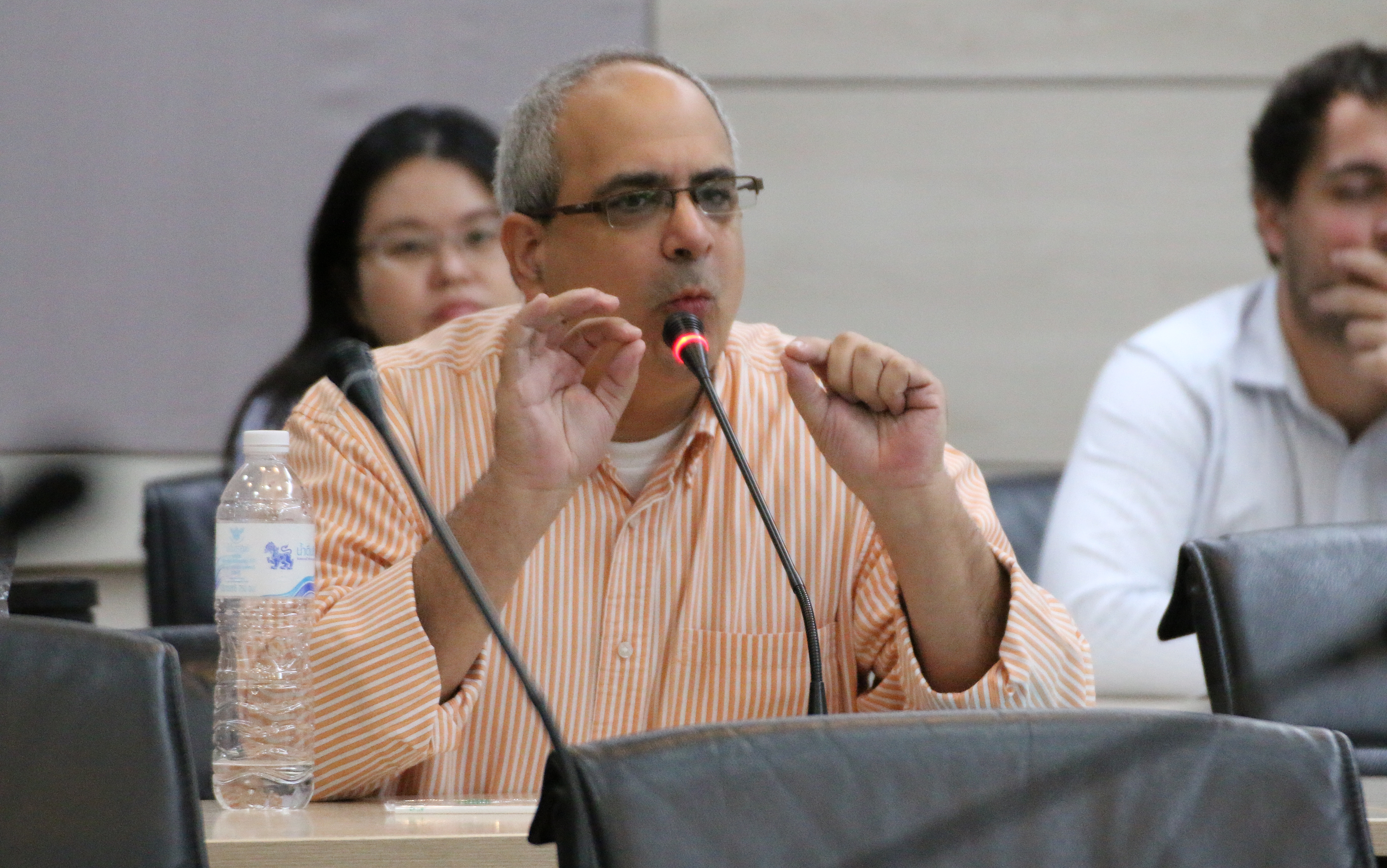 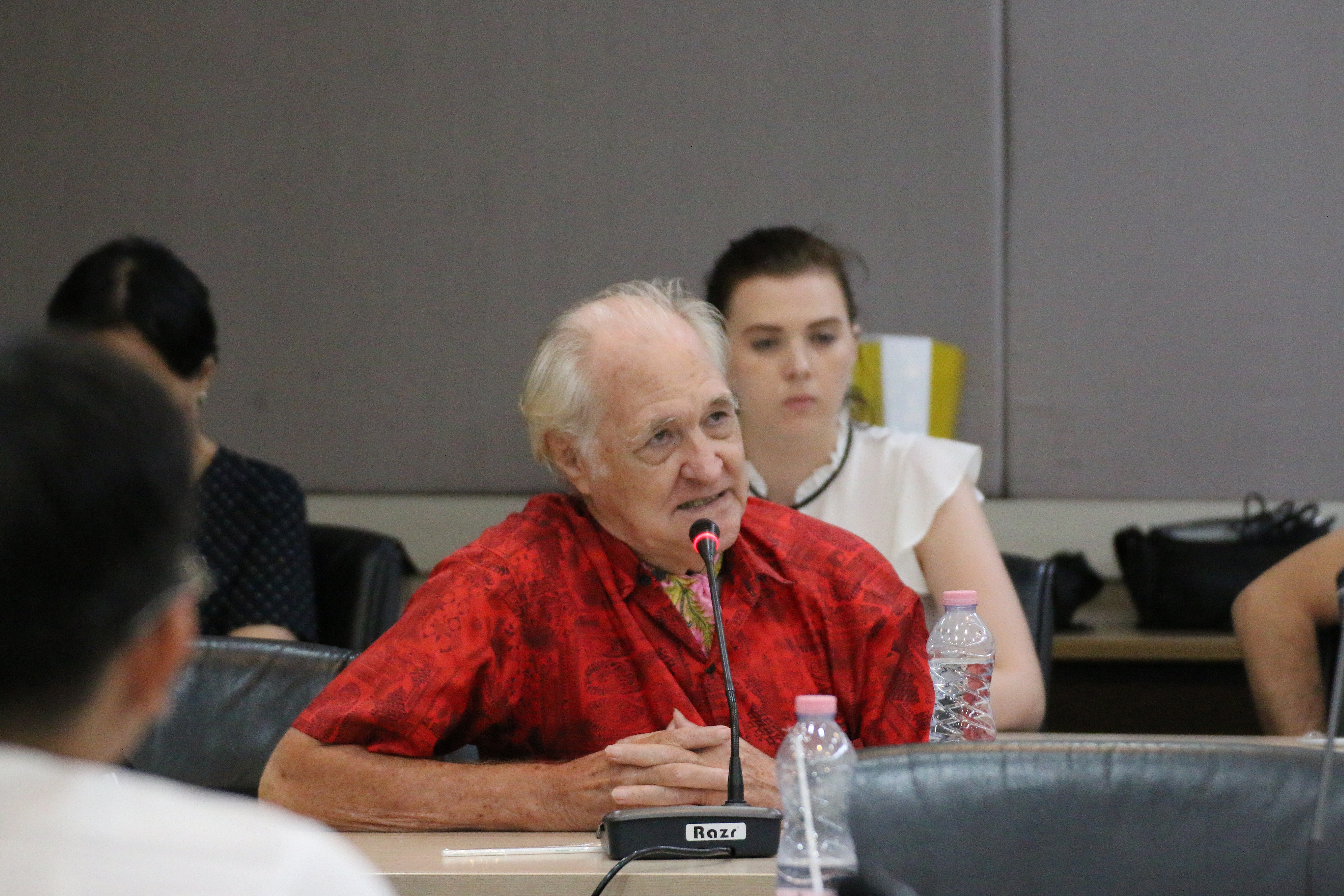 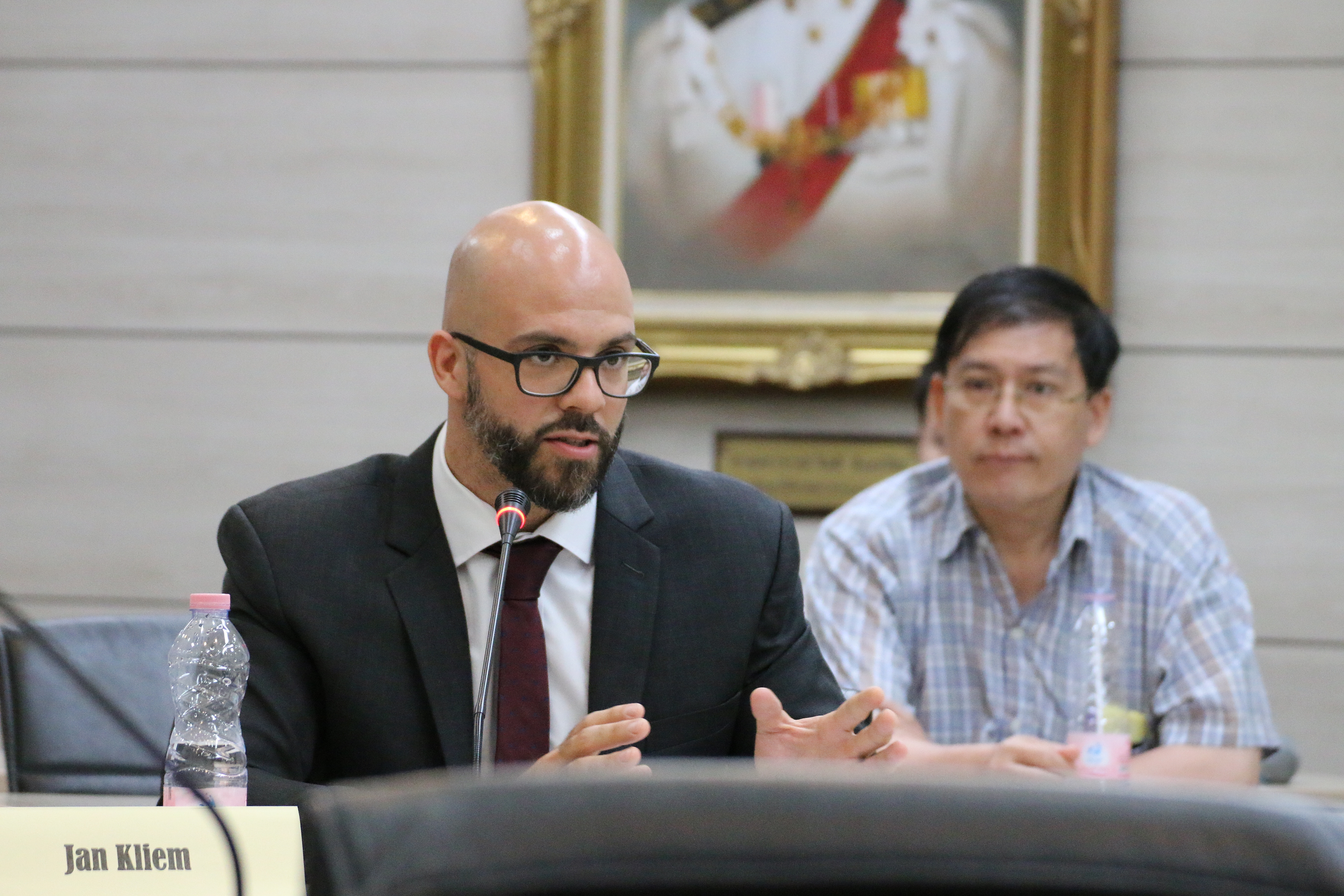 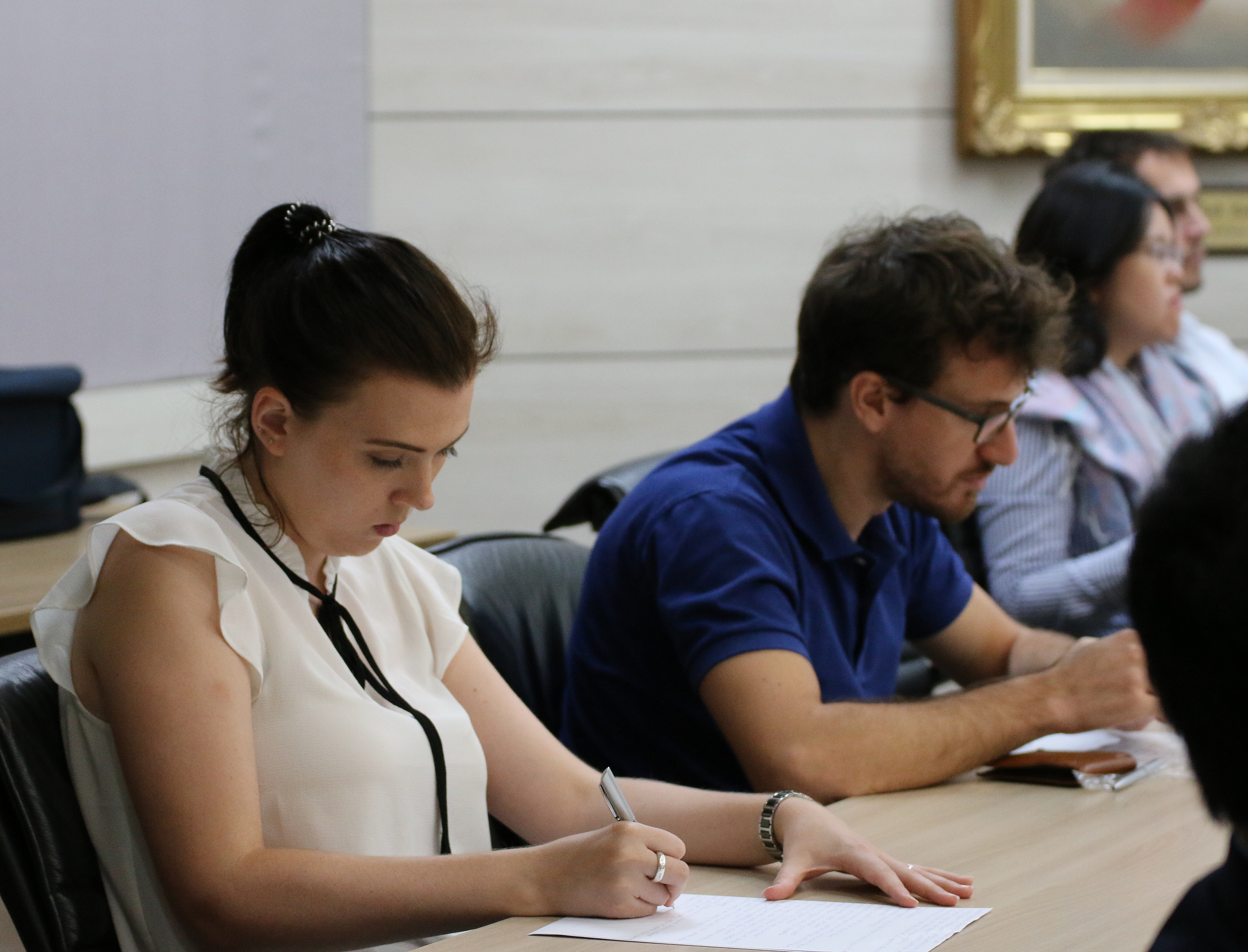 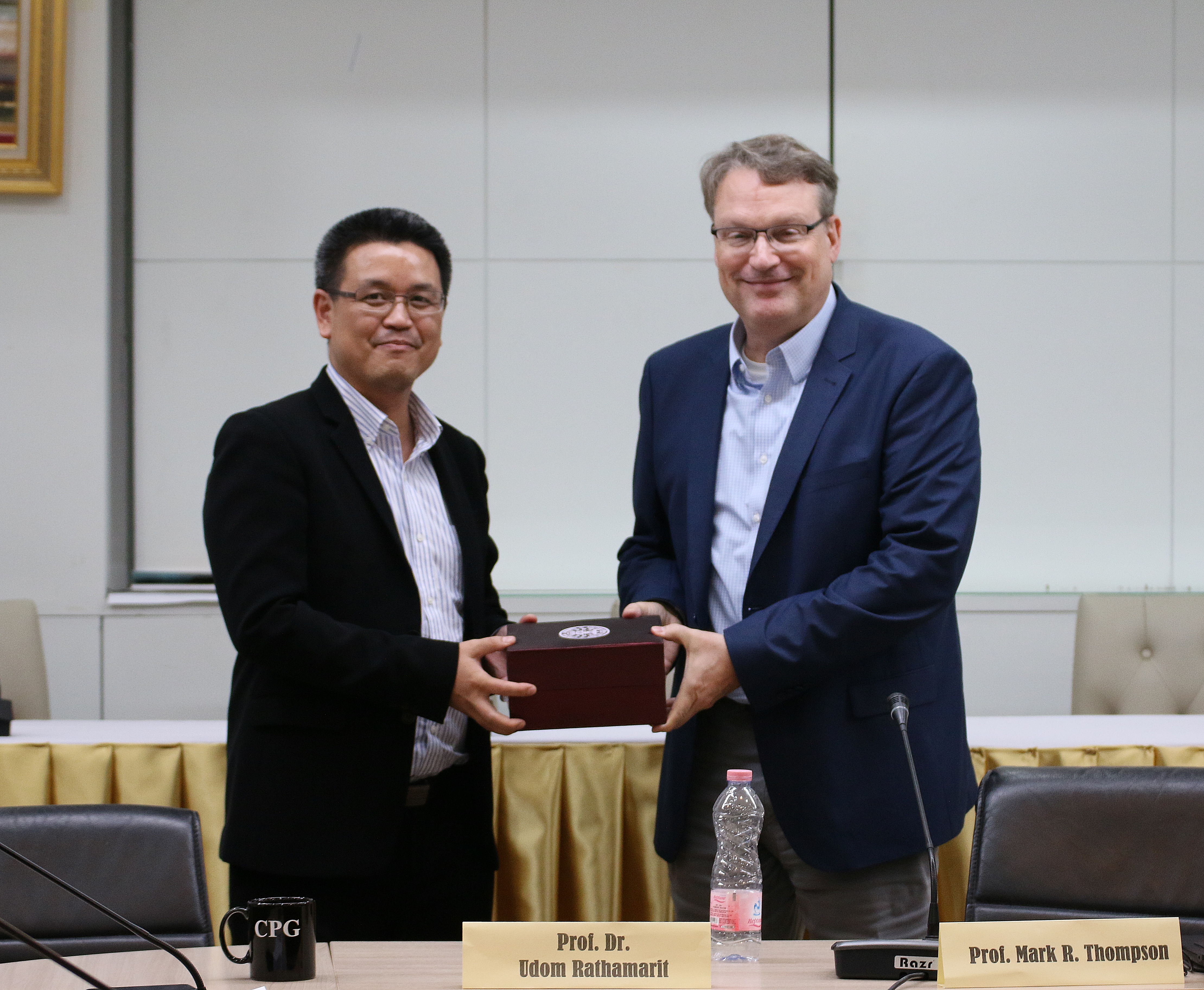 Videos of this event (if applicable)

Other material of this event (if applicable)