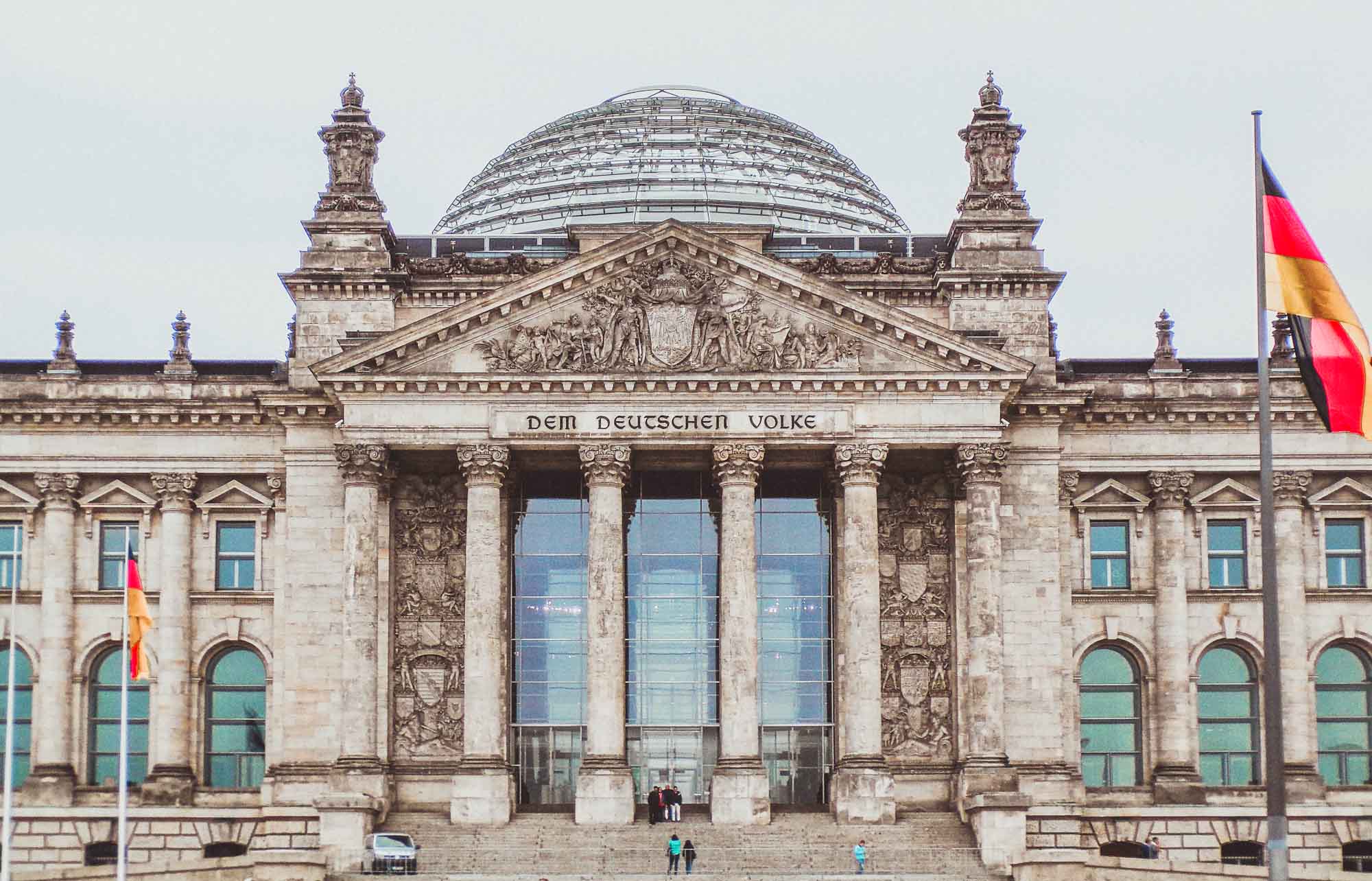 Are you interested in the history, society, political and legal system of Germany? Have you ever wondered how the “German model” works? Why do historic events still shape the current Federal Republic? What holds the German social fabric together – despite “refugee crisis”, “Brexit” and the aftermath of the “Euro crisis”? Who are the main political actors, and what is on their agenda? And how does the German constitu-tional and public law contribute to the German success story?

On the occasion of its 10th anniversary, the German-Southeast Asian Center of Excellence for Public Policy and Good Governance (CPG) hosts the Academy on German Public Law and Politics from 15 to 18 October 2019 at the Faculty of Law of Thammasat University in Bangkok.

German professors and lecturers introduce major concepts and elements of the German political and legal system.

Eligible are all curious and motivated students and young professionals who want to acquire insights about Germany’s political system and society as well as legal skills and knowledge of German public law.

The Academy will be held from October 15-18, 2019, at the Faculty of Law, Thammasat University, Bangkok, Thailand’s oldest and most prestigious law school.

Participation in the academy, four lunches, one dinner. Upon completion of the course participants will receive a certificate.

As a bonus, participants of the Academy are invited to join CPG’s 10th annual conference “Governing the Future: Artificial Intelligence, Digitalization, Dataism” from 18-20 Octo-ber 2019 at Lebua at State Tower Hotel. Please inform us in your application if you would like to participate in the conference as well.

Fee: Waived on occasion of celebrating the 10th anniversary of CPG

Travel and accommodation are self-funded. For participants not residing in Bangkok, our team is happy to offer support in finding and booking suitable accommodation nearby if required.

Participants will be selected on the basis of their applications.

Applications consist of the online application form available at https://s.surveyplanet.com/CvMOHZKAQ as well as a CV and a motivation statement, to be sent until 4 October 2019, to Ms. Venus Phuangkom, events@cpg-online.de.

Upon receipt of application documents, applicants will receive response and admission decision within three days.