Global Order in Disarray – A Quest for Global Governance 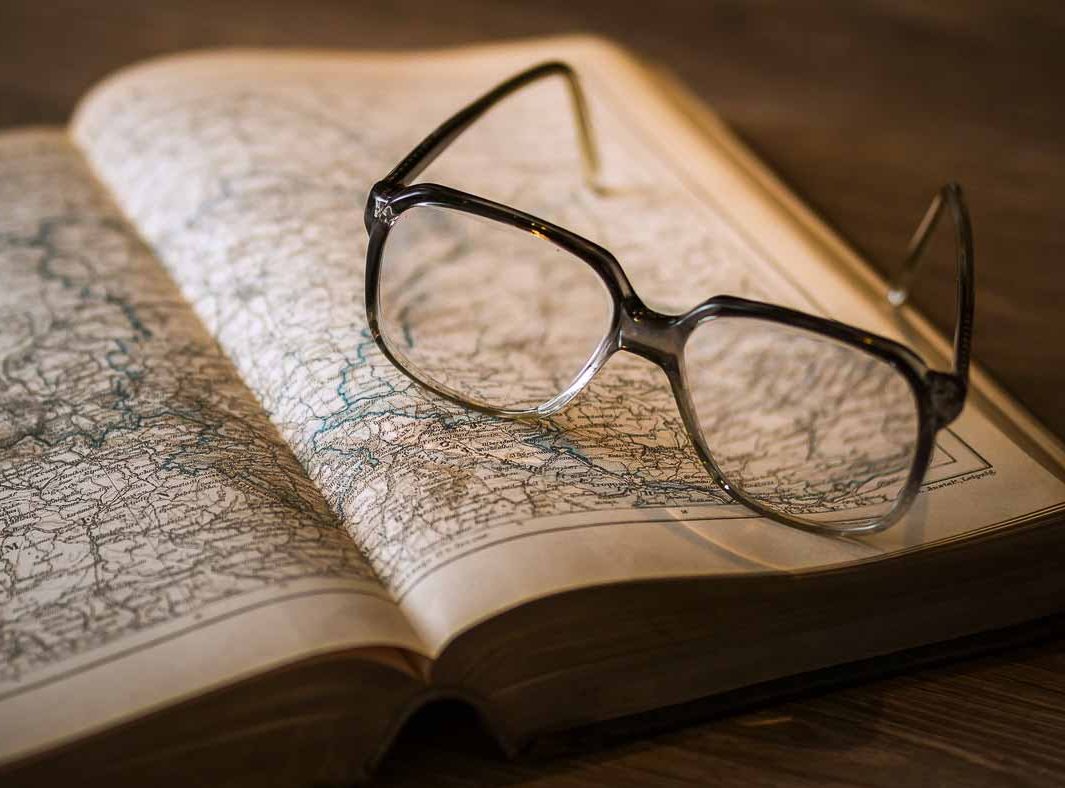 The conference will be dealing with questions of a changing global order and ideas evolving around normative as well as factual aspects of global governance.

The overall idea is to discuss major shifts, both on the (geo-)political as well as economic level and how alternative forms of order are being created or arise to replace much of what has shaped international relations since WWII. While the institutions set up to stabilise a new world order after WWII are still in place, their relevance and capacity to respond to current challenges is increasingly questioned, as is the leadership of the world’s major power.
Meanwhile, great power rivalry has returned to the international arena. The world has stood idly by as humanitarian disasters are unfolding in the Middle East – Yemen and Syria for instance, with little action taken in response to the use of chemical weapons. Global institutions have failed to adapt to new power balances and technological as well as political developments.

America’s stated intention to largely abandon its leading role marks a turning point. Can the liberal world order survive on ts own? Will the result be a world that is less peaceful and less free? What are potential economic repercussions?

In addition to these conceptual and broader questions, the conference will look at the effects of these changes in two regions in particular – Europe, where war supposedly could never return, and the Indian Ocean Region as a new focal point of great, middle and small powers alike.

The conference will bring together experts in the field of International Relations, Economy, as well as Law, in order to stake out major challenges and to cautiously discuss several future scenarios that could conceivably occur.

The event is free of charge and open to the public.

For participant who plan to attend please register your information at https://s.surveyplanet.com/O6hiUg2nH

For more information, please contact us via events@cpg-online.de (Ms. Venus).