As much societal change is inevitable as much do we seem to have considerable difficulties in grasping the extent to which we are right now living in times of a disruptive change that well might affect virtually everything we are able of thinking of.

The single most powerful vector of this deep and encompassing change which is already about to happen can be described by three related catchphrases: digitalization, artificial intelligence, and dataisim (Yuval Harari). Under its sign, an era of deep transformation is dawning.

Most probably, this era will redefine entire conceptions of the humane, society, political power and, ultimately, our spirituality and value systems in profound ways. If the processes leading up to this deep transformation will not be interrupted by a cataclysmic game changer such as a major war or mega disaster, humanity is about to witness a civilizational turn that urgently warrants appropriate regulatory attention from all possibly related perspectives. To discuss the challenge, its potential impact and ways to regulate it is subject of CPG’s 10th annual conference. Under the theme ‘governing the future’, conference papers shall address the larger trend by taking two major perspectives. First, it might be asked how the transformative trend circumscribed by ‘digitalization, artificial intelligence, and dataisim’ will affect the societal fundaments, the governance and power structure of societies; secondly, it might be pondered in how far these developments can and will be governed, channeled, regulated in a sufficient way. 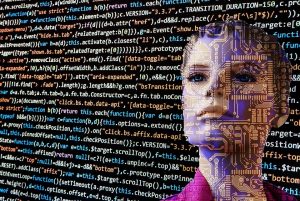 These two perspectives might be taken with regard of the following areas and guiding questions:

Presentations might address the phenomenology of transformative developments such as superintelligence, quantum technology, microbots, hybrids, misaligned AI and their impact on governance and power as well as the demand, proposals and obstacles to regulate them. 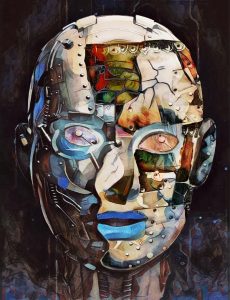 What are the outlooks for the governance and regulation of the cyberspace as a common good and artificial intelligence as a common challenge respectively? The latter aspect includes the issue of killer robots in particular. To which avail will the fracturing of the internet into multiple, politically determined cyberspaces develop? In how far will global dynamics of geopolitical competition impact on the development of the cyberspace and artificial intelligence concerning in particular the already emerging race dynamics? What is the role of large corporations in terms of global governance and international law in the areas of digitalization and AI? 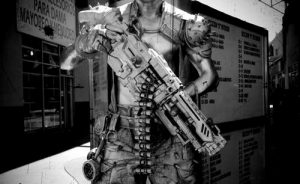 How does and will AI and digitalization influence state power, democracy and government? Issues at stake are pervasive surveillance and analytical powers, practices and regimes, the ensuing implications for rights & democracy and the social discipling and ultimately conditioning of citizens to subjects. Points of discussion might be current as well as future scenarios such as social point systems as they are being explored in China, data policies that favor the national industry over the interest of individual citizens with governments pooling and sharing data among business with India providing interesting insights but also suggestions to replace politicians with randomly selected peoples or even AI.

Concerning the arena of law and governance topics of concern are general approaches to govern and regulate AI and digitalization, present and expectable limits to internet freedom and the issue of fake news as an ambiguous phenomenon to both the control and weaponization of information. Interesting legal problems emerge with predictive AI and algorithmic sentencing in the judicial field, with questions of legal barriers to empower AI including for example lethal autonomous weapon systems as well as the liability of robots and AI and how it might influence the concept of law. A much future related question is the transfer of human rights to robots and the acknowledgment of robot rights respectively, both as a strategy to humanize AI to increase general acceptance as well as a fundamental ethical problem with profound implications on the conception of the humane and human dignity. Concerning security matters it might not only be asked about the future and impact of cybersecurity in terms of national security but also what is the impact of the current disruptive military advances in AI and robotics from intelligence to nuclear weapons systems on military strategy and global governance? 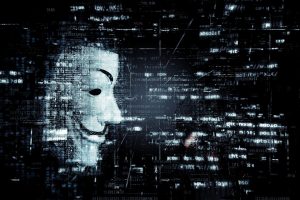 Lastly, it might be explored how the digital economy and boost in automation will reshape the future of jobs and, more important, the social condition. Matters that might be discussed in this context are also complementary policies such as an universal basic income and the impact of digitalization and AI on global inequality regarding questions of distributional justice in particular also with regard of AI & healthcare. 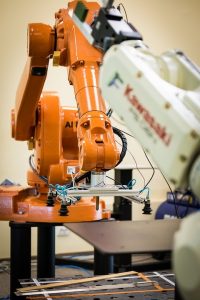 Note: Besides these issues, the organizers invite also suggestions on other topics related to general theme of the conference

The 10th year anniversary of CPG will be celebrated at Lebua at State Tower, Bangkok. Let’s take a look on our conference venue this year. 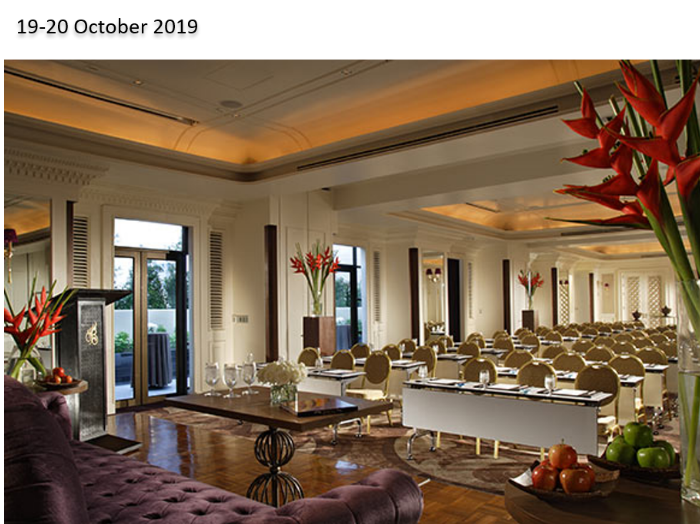 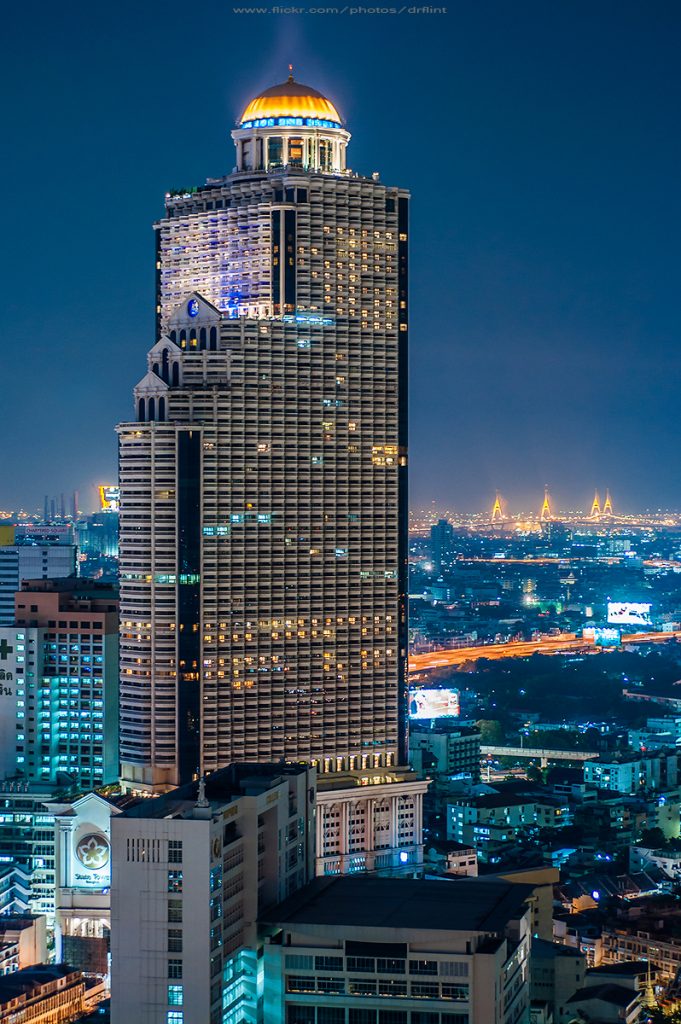 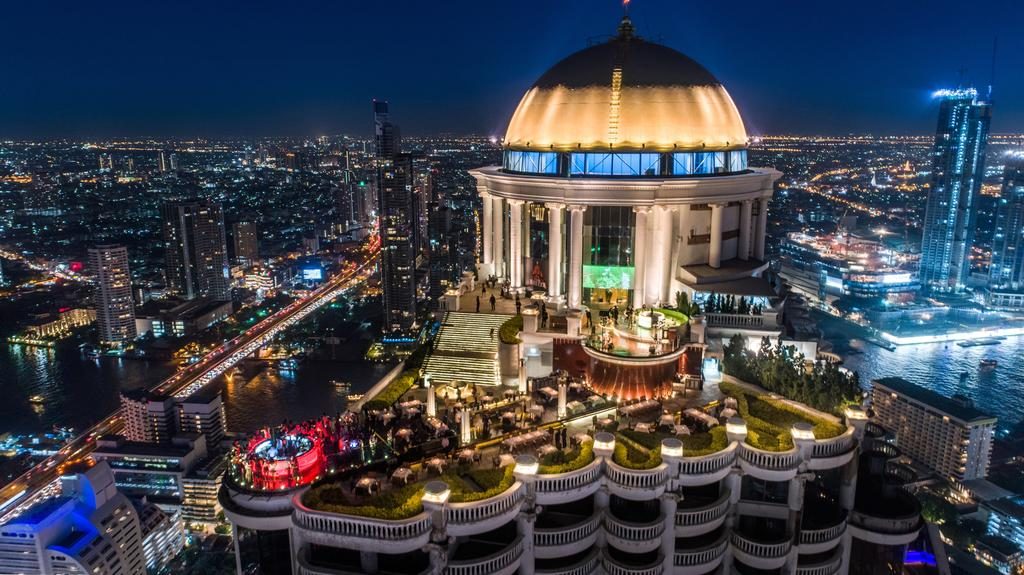 You can access the agendas, reports and photos of our previous Annual Conferences here.

For participant who plan to attend please register your information at https://s.surveyplanet.com/xRG-JlKlP