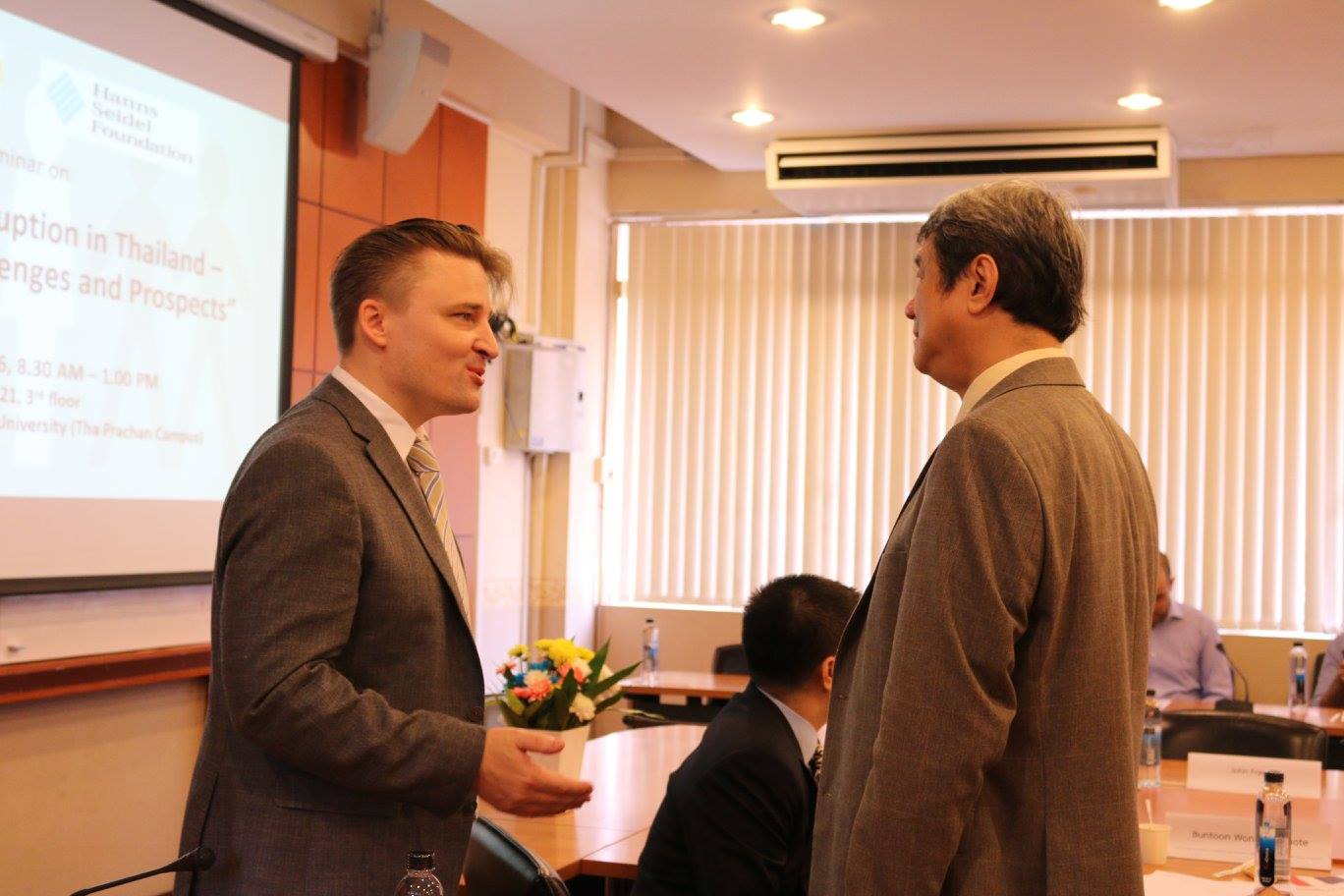 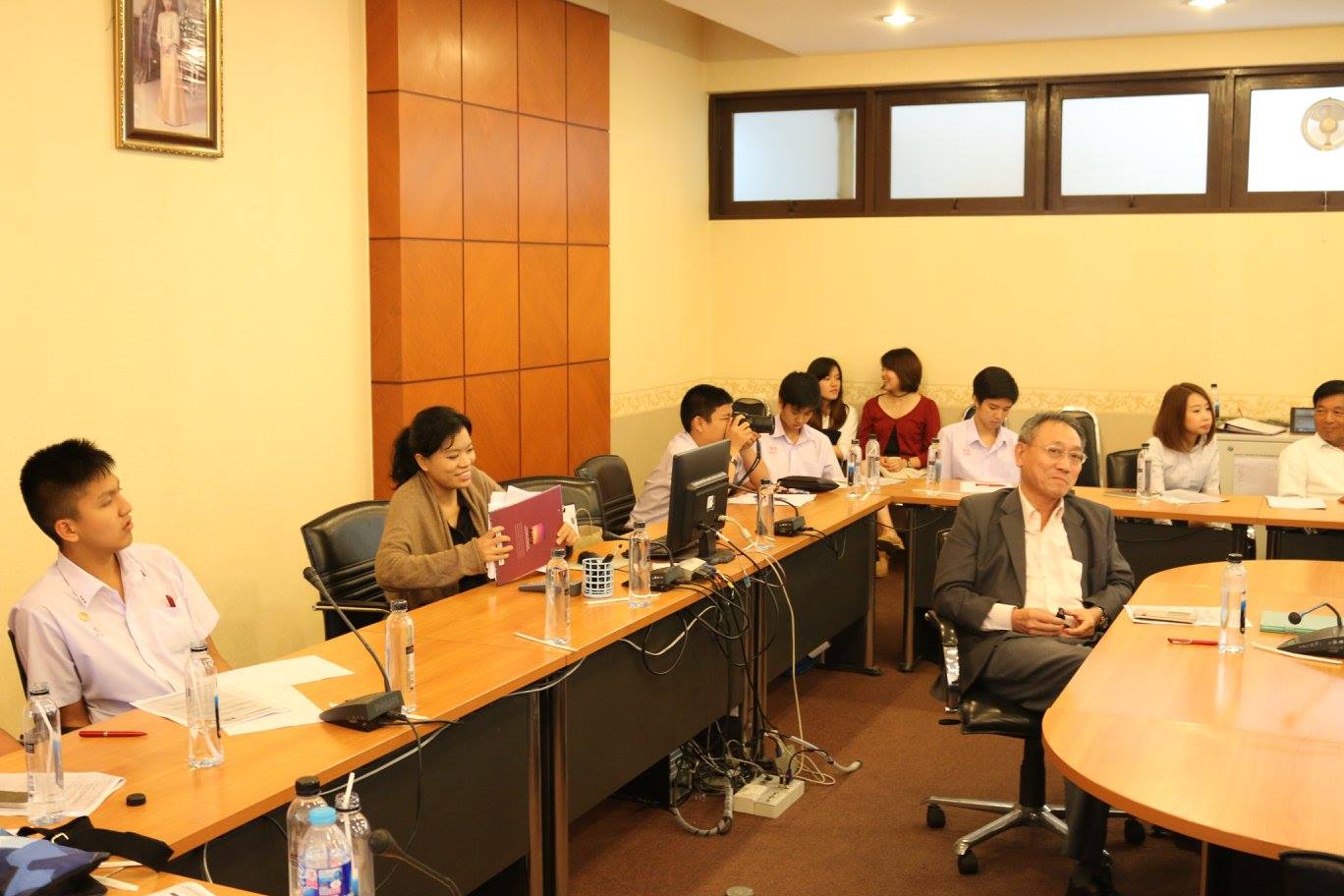 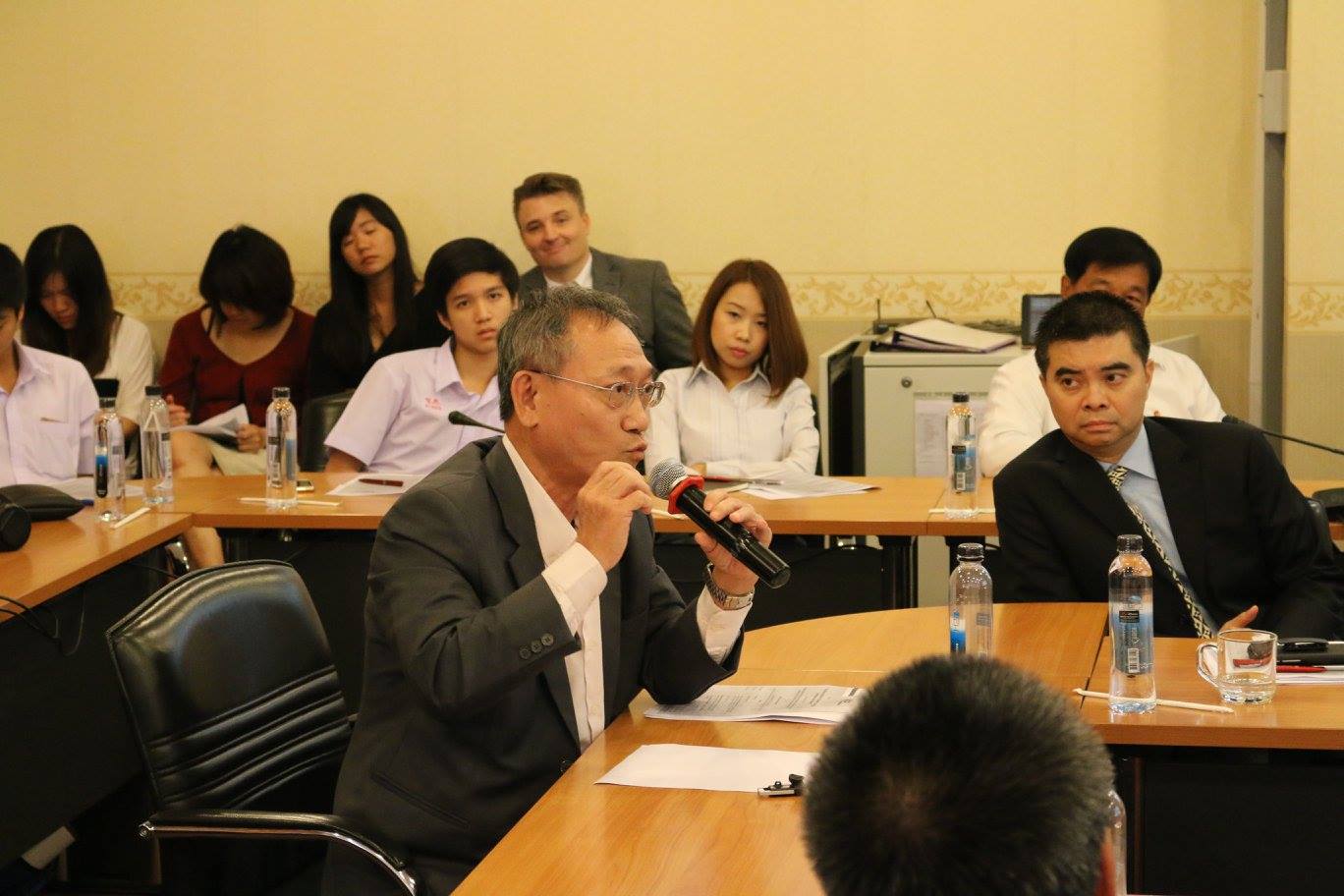 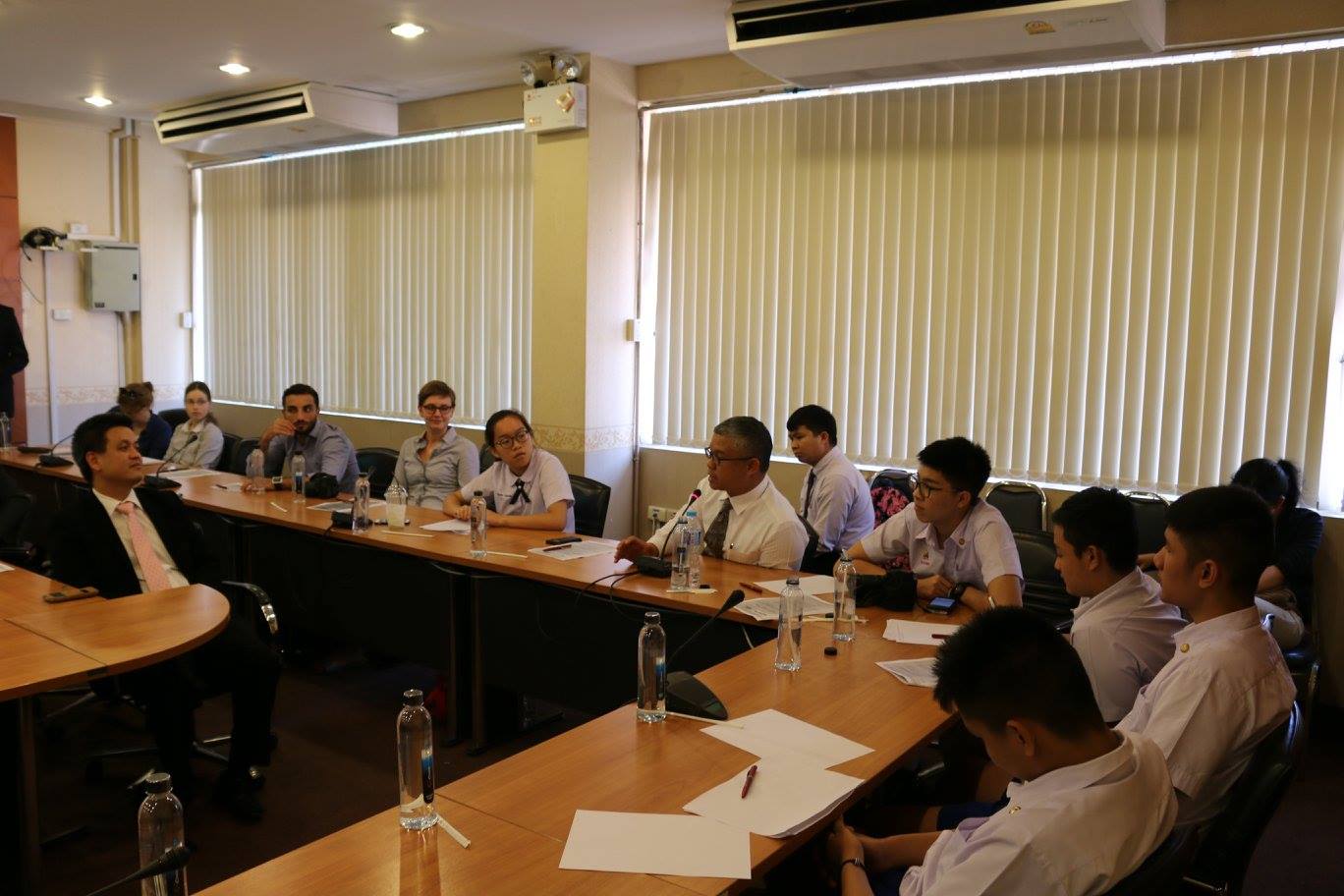 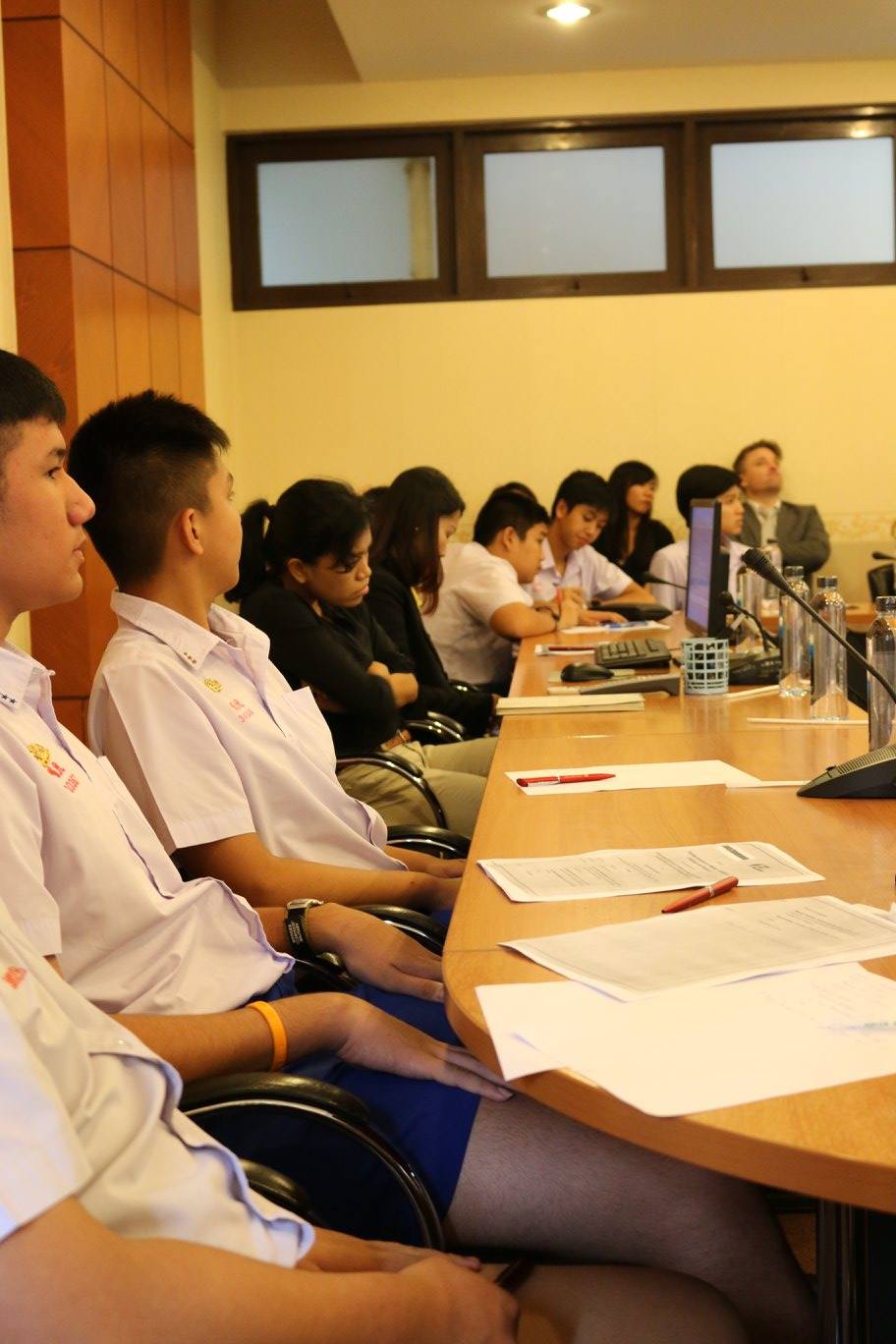 Buntoon Wongseelashote, Vice Chairman, Committee on International Trade Negotiations, Board of Trade of Thailand and Thai Chamber of Commerce

On 1 September, the German- Southeast Asian Center of Excellence for Public Policy and Good Governance (CPG) and the Hanns-Seidel-Foundation (HSF) Thailand have organised the seminar “Tackling Corruption in Thailand – Problem and Impact”.

Combating corruption is one of the UN’s development goals as well as a central feature in Thailand’s reform discourse with its German partners. In the more recent past, the circumstances surrounding corruption in Thailand have undergone changes both legally as well as politically.  Legal changes include both statutory law and constitutional changes in the light of the new constitution which was accepted in a public referendum in August 2016. Politically, corruption and the fight against it has received heightened attention since the military took charge of the government in 2014. Corruption’s extensive effect on development and economy has been acknowledged and the fight against it has been made a central policy concern. Against this background, the seminar has been organised in order to share experiences, best-practices and discuss common obstacles on a national and regional level. The speakers included Buntoon Wongseelashote, Vice Chairman, Committee on International Trade Negotiations, Board of Trade of  Thailand and Thai Chamber of Commerce, Bhumivisan Kasemsook, Director, International Affairs Division, Public Sector Anti-Corruption Commis-sion, Prof. Sahaton Rattanapijit, Faculty of Law, Thammasat University, Wisoot Tantinan, Programme Specialist, Democratic Governance and Social Advocacy Unit, United Nations Development  Program  and  John  Frangos,  Consultant, Tilleke & Gibbins Thailand. Each presentation was followed by a lively and intense Q&A with participants raising questions and contributing comments on a large variety of related issues. The seminar was then concluded with a concise summary and closing remarks by CPG Director Henning Glaser. 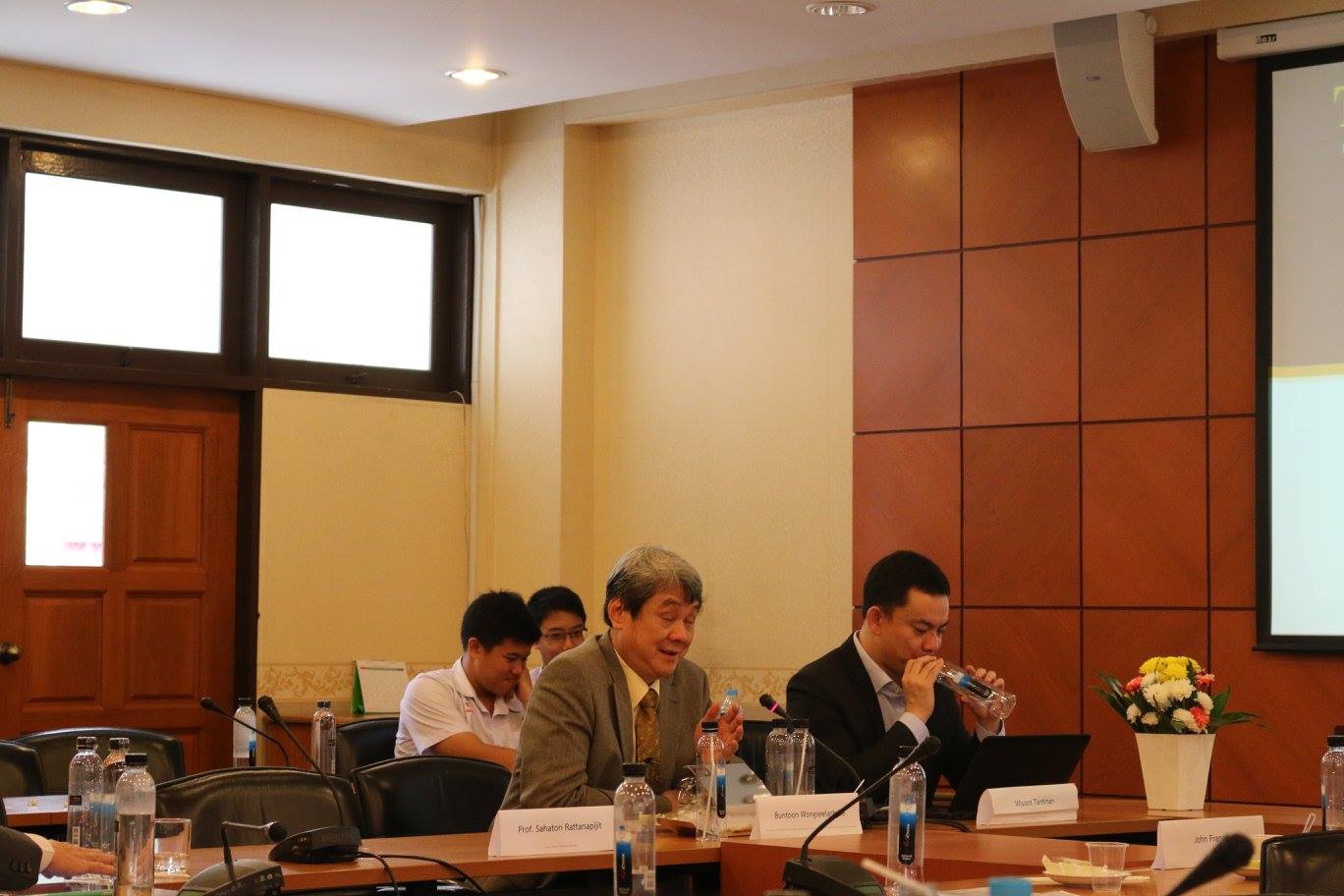 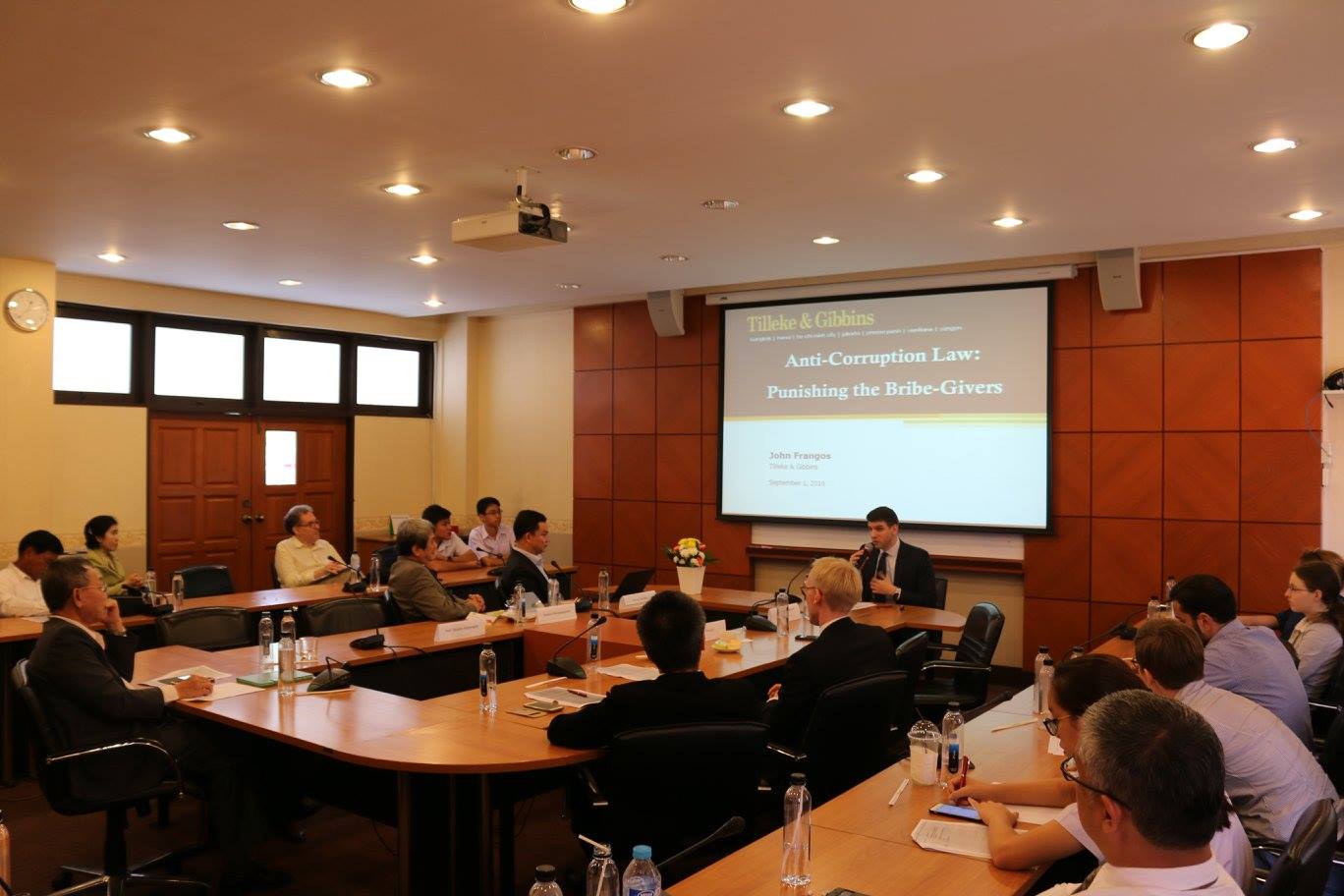 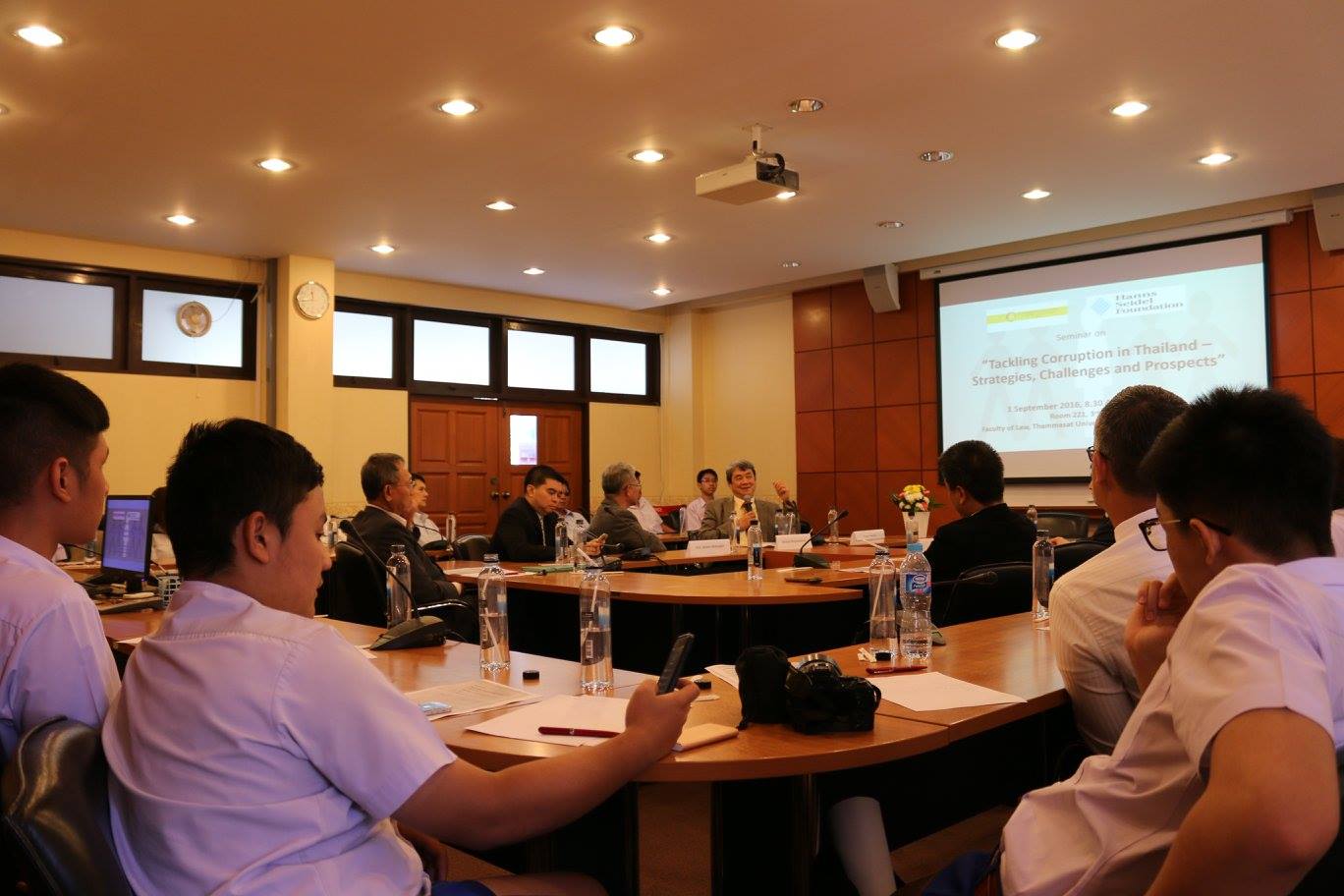 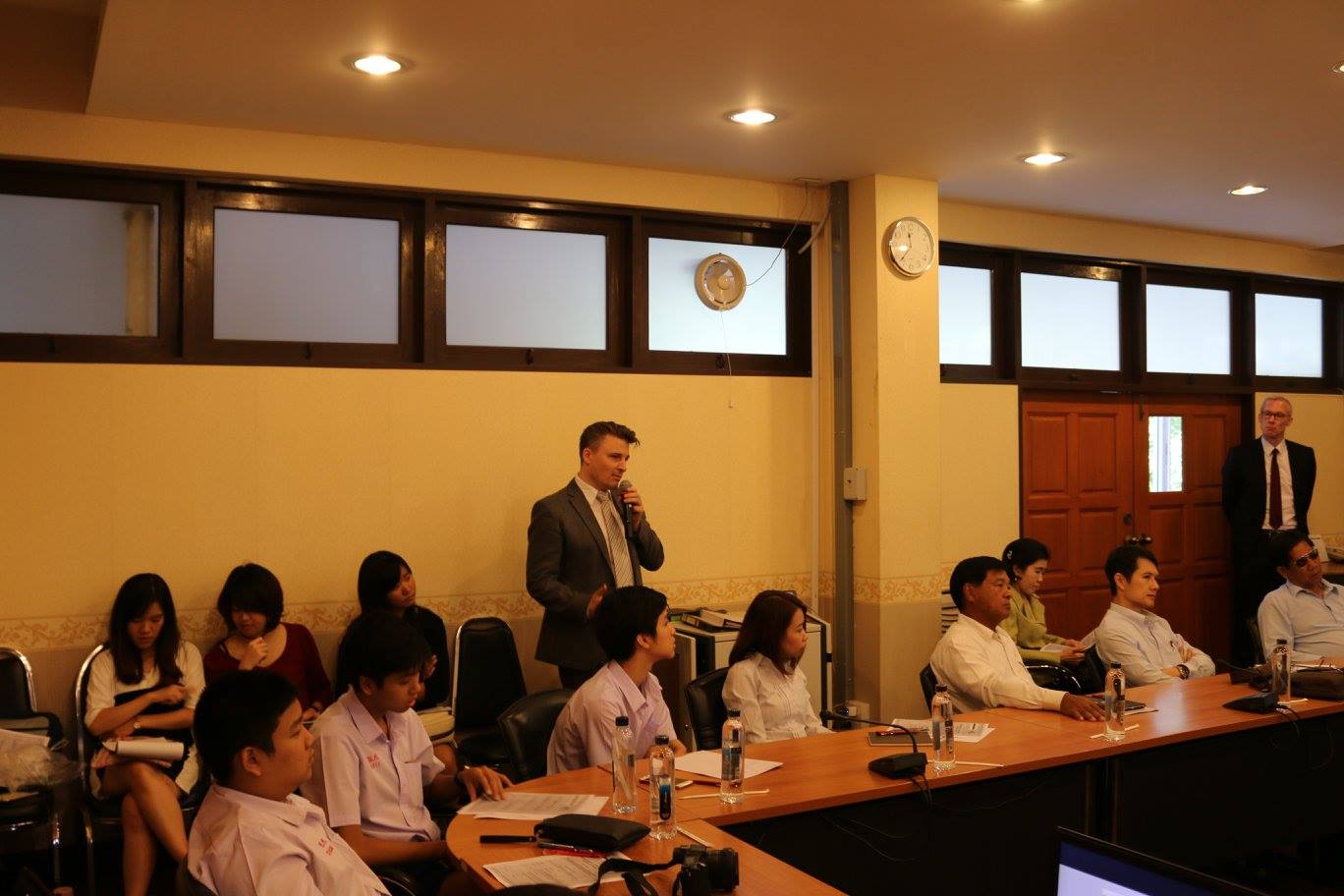 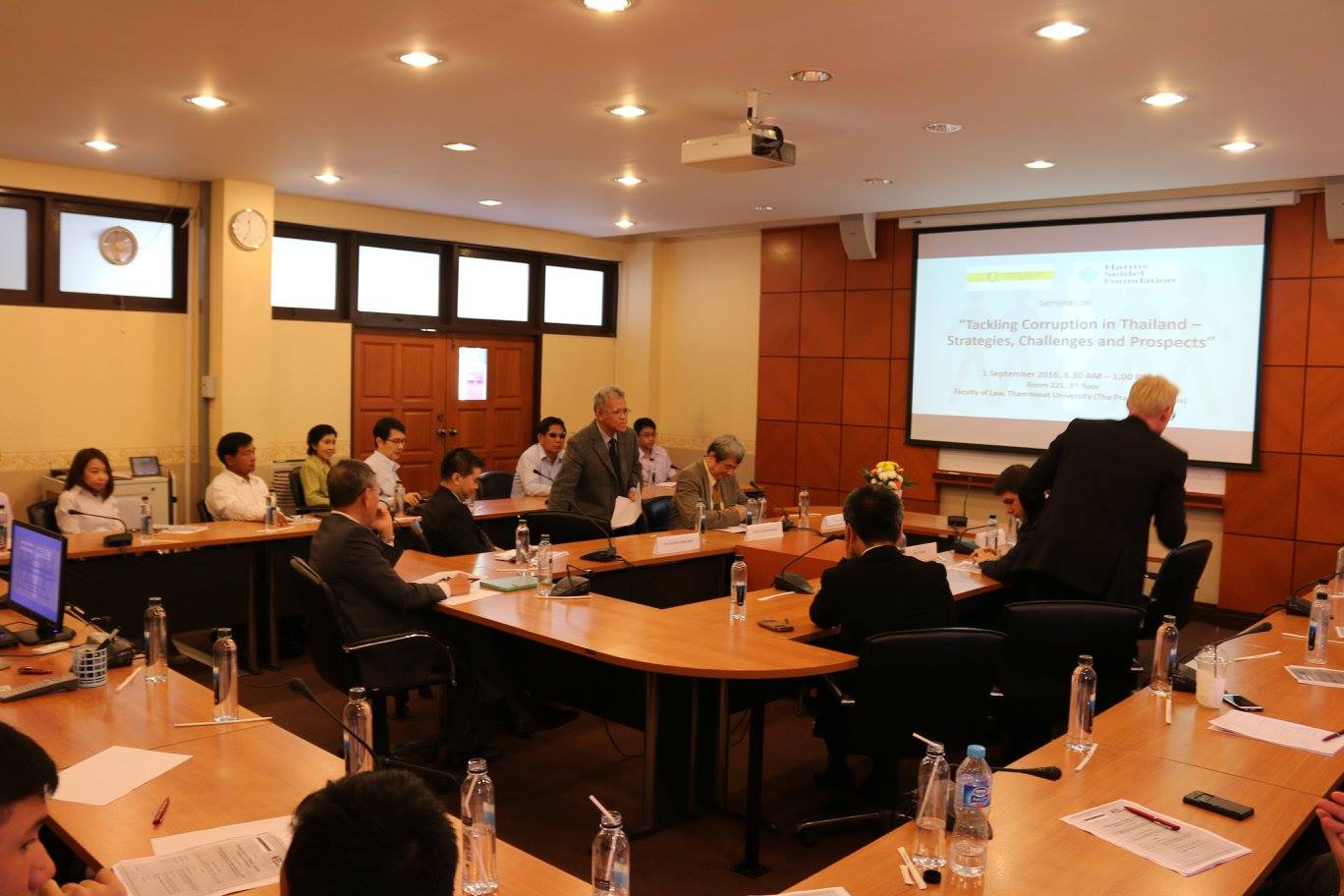 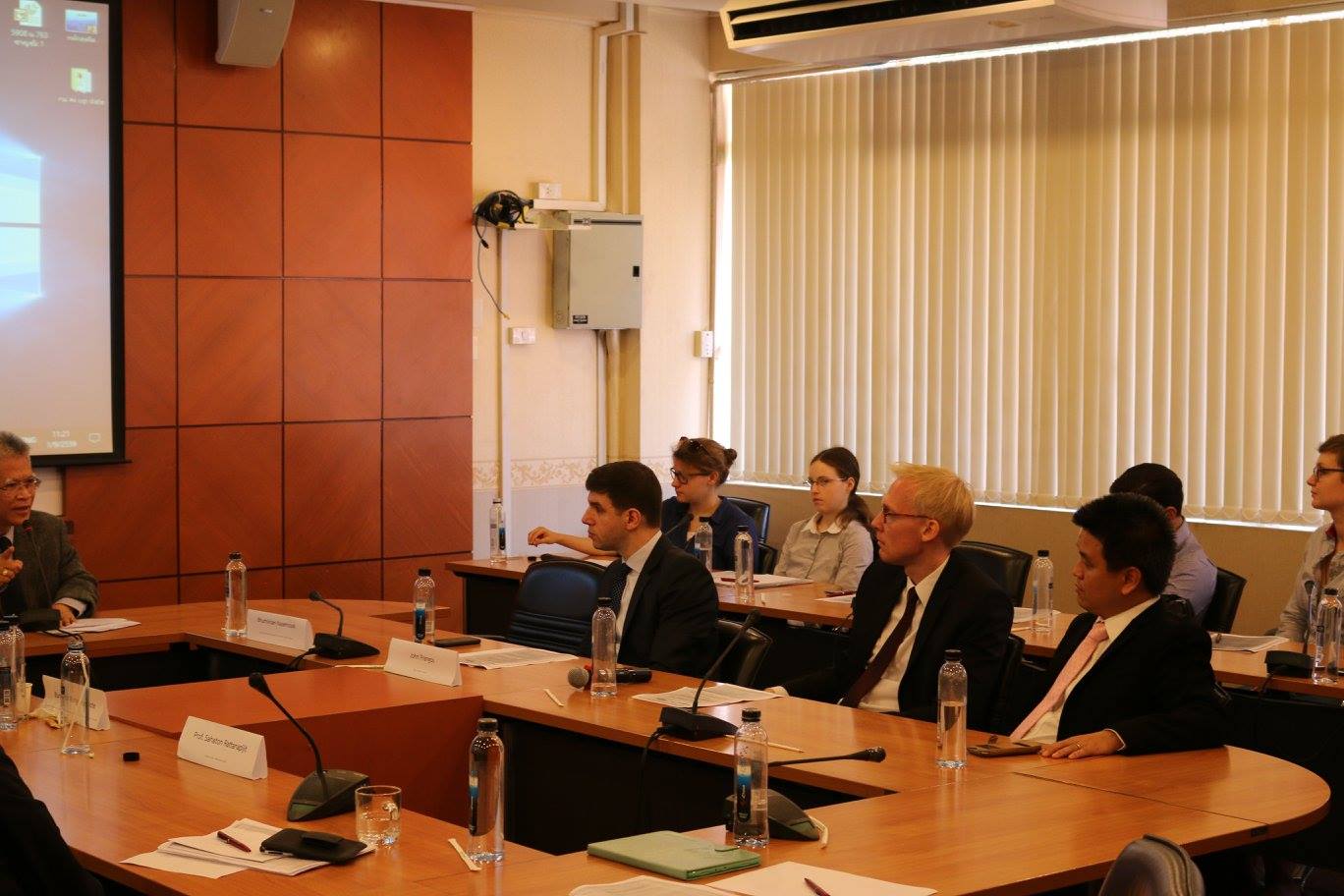 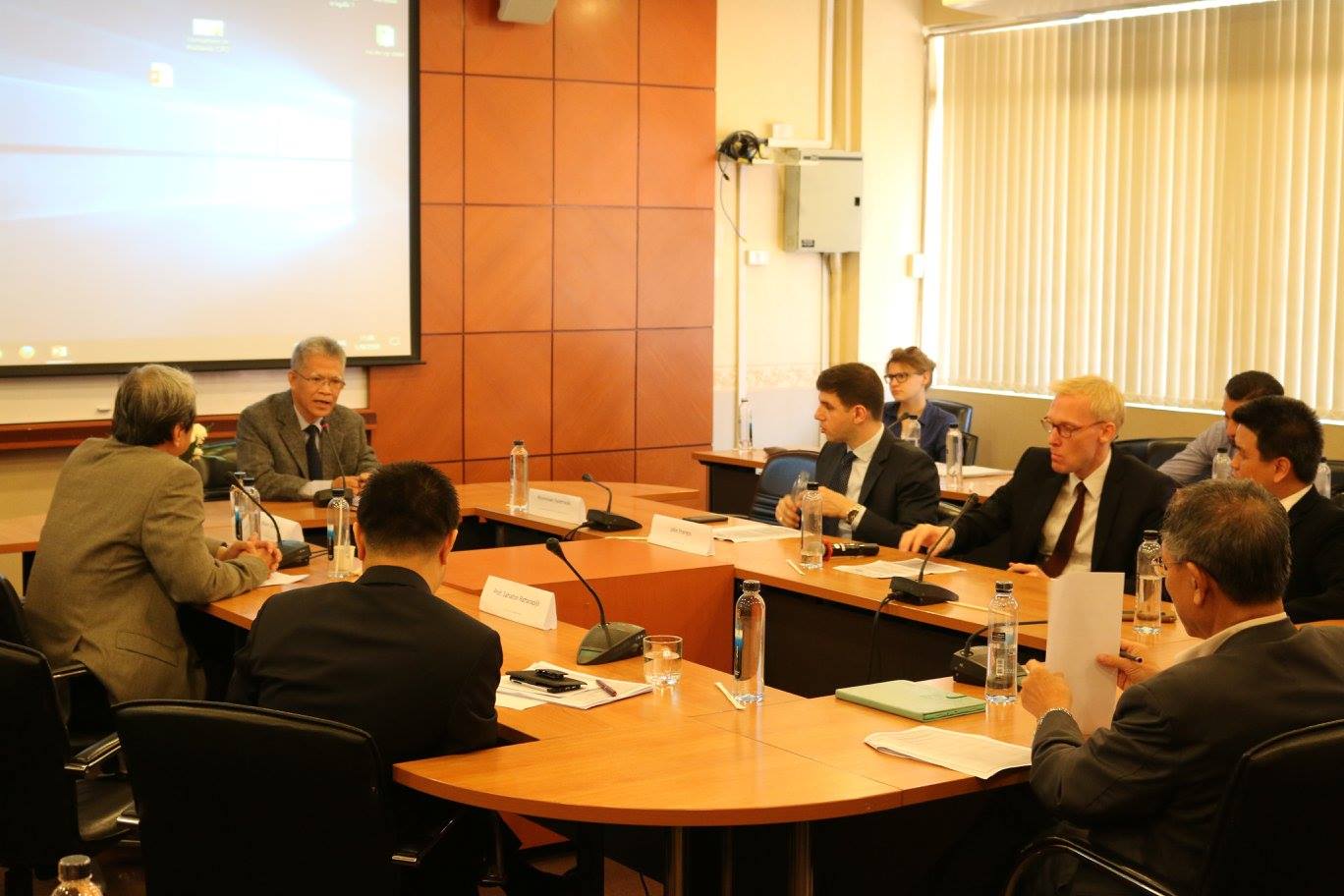 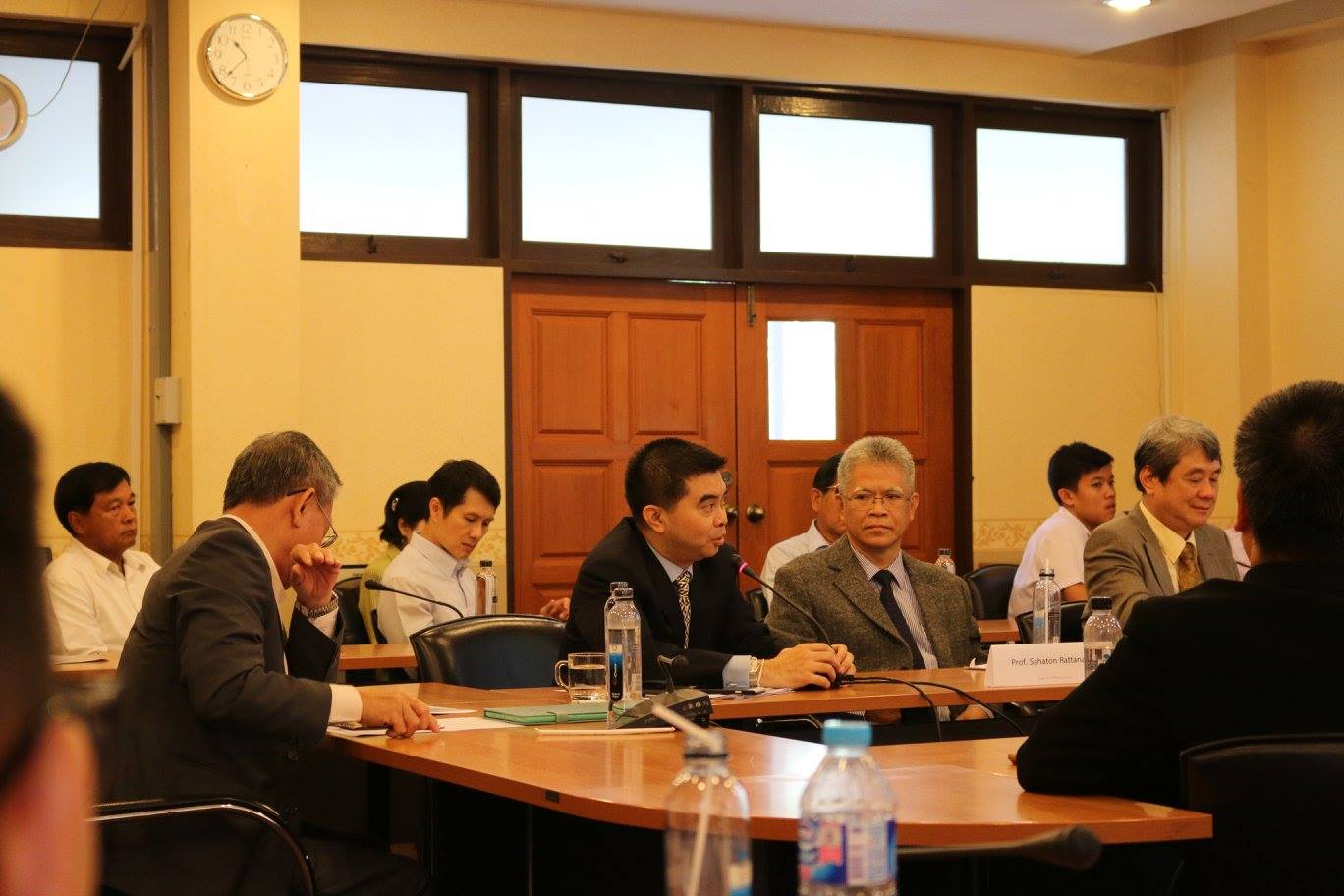 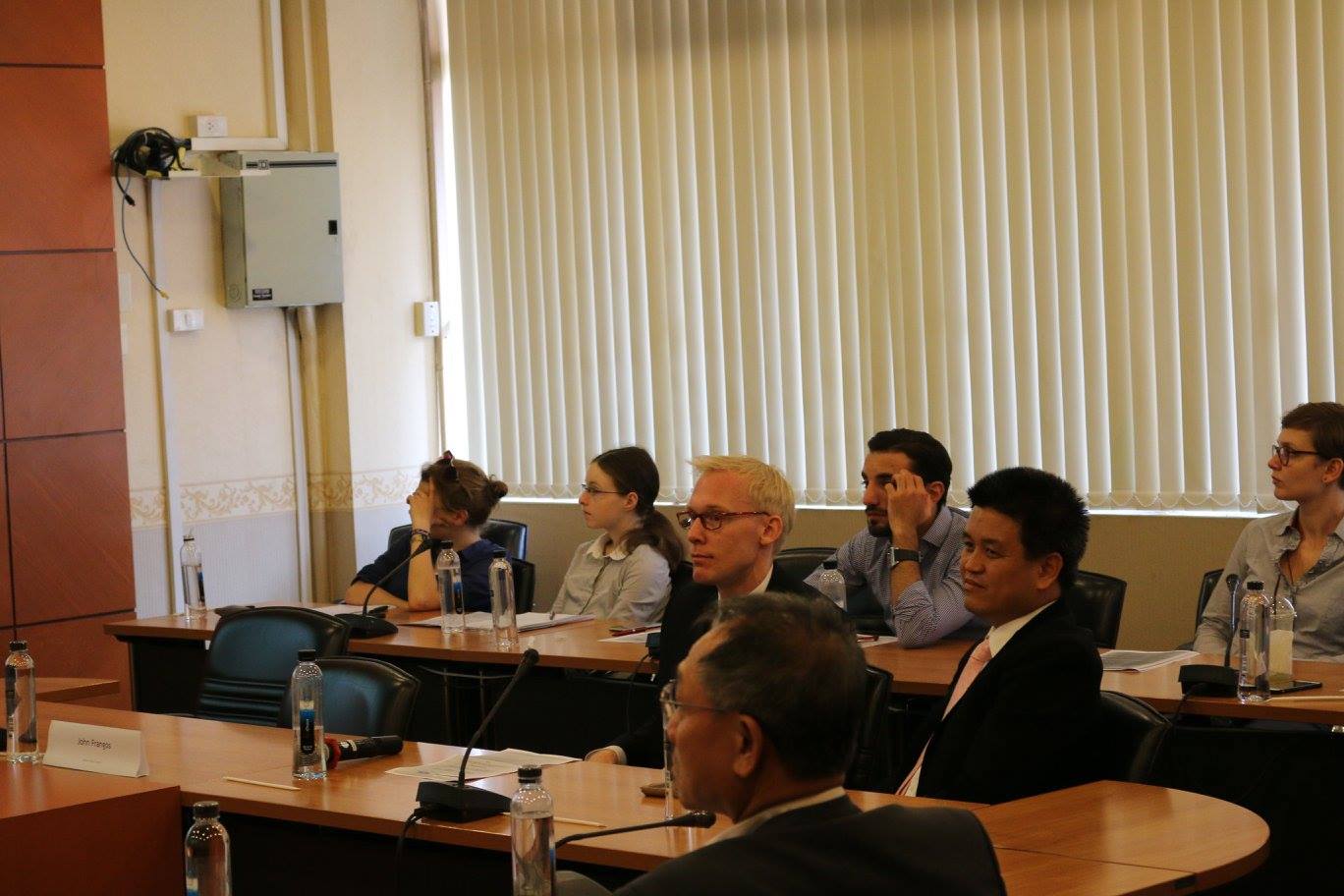 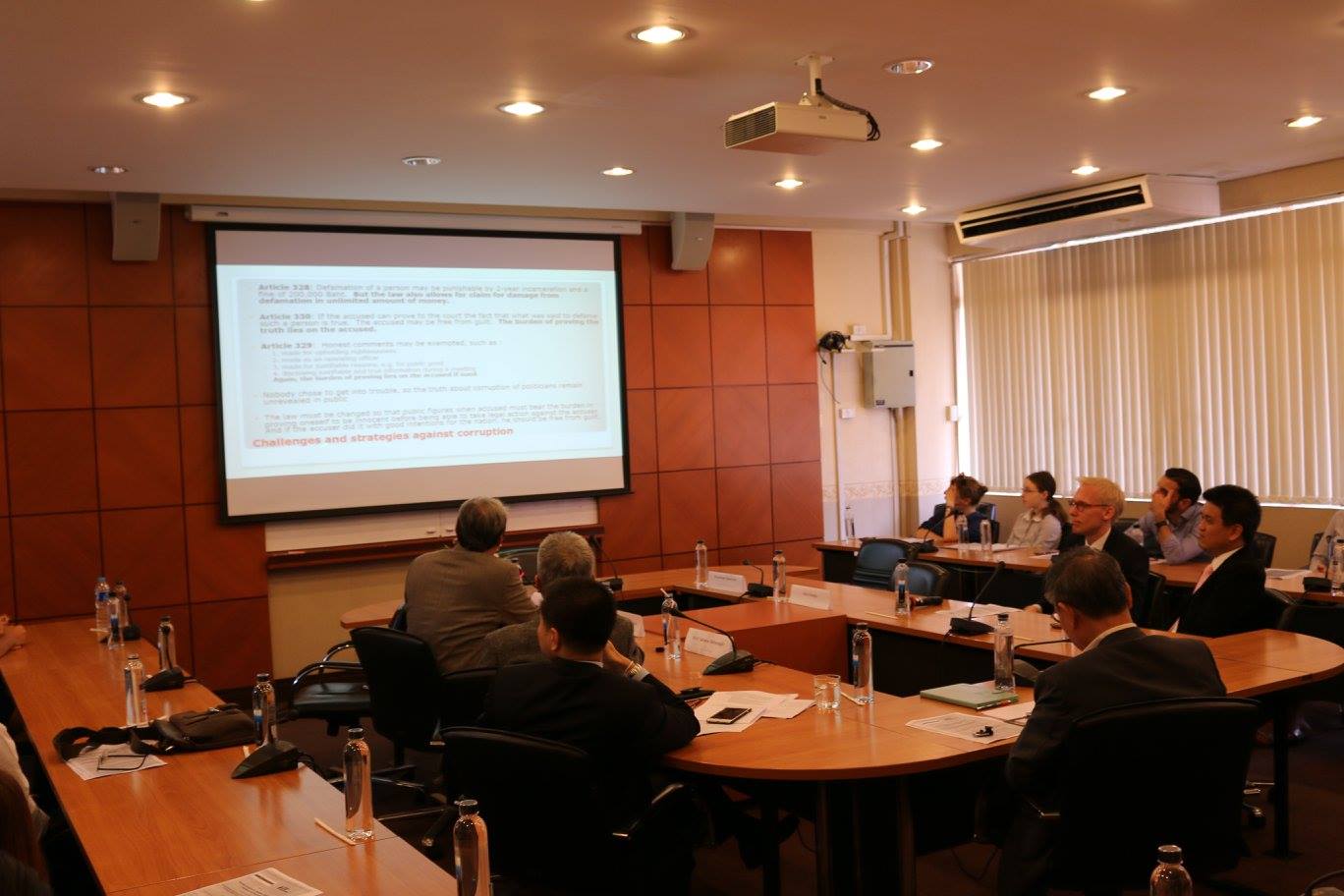 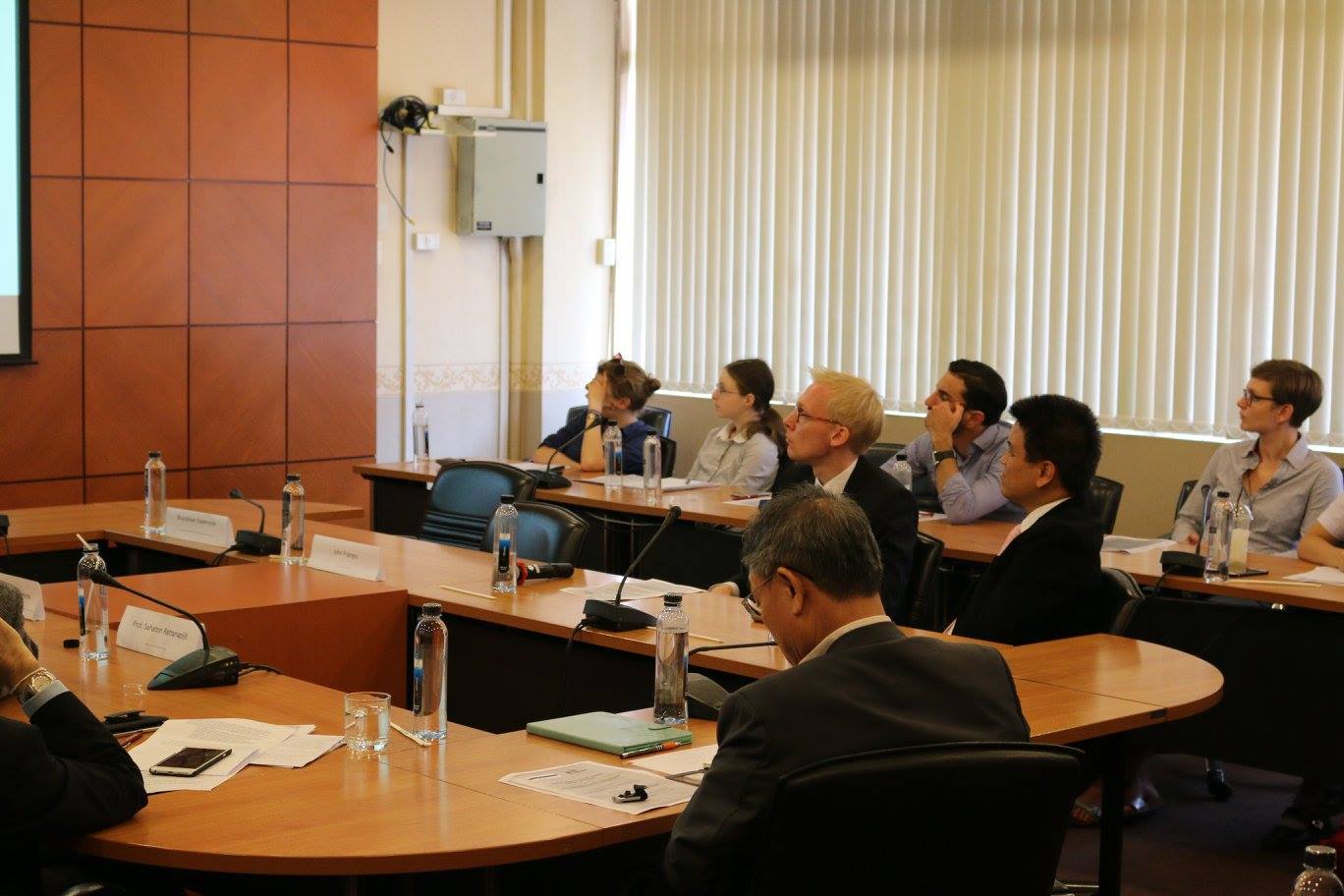 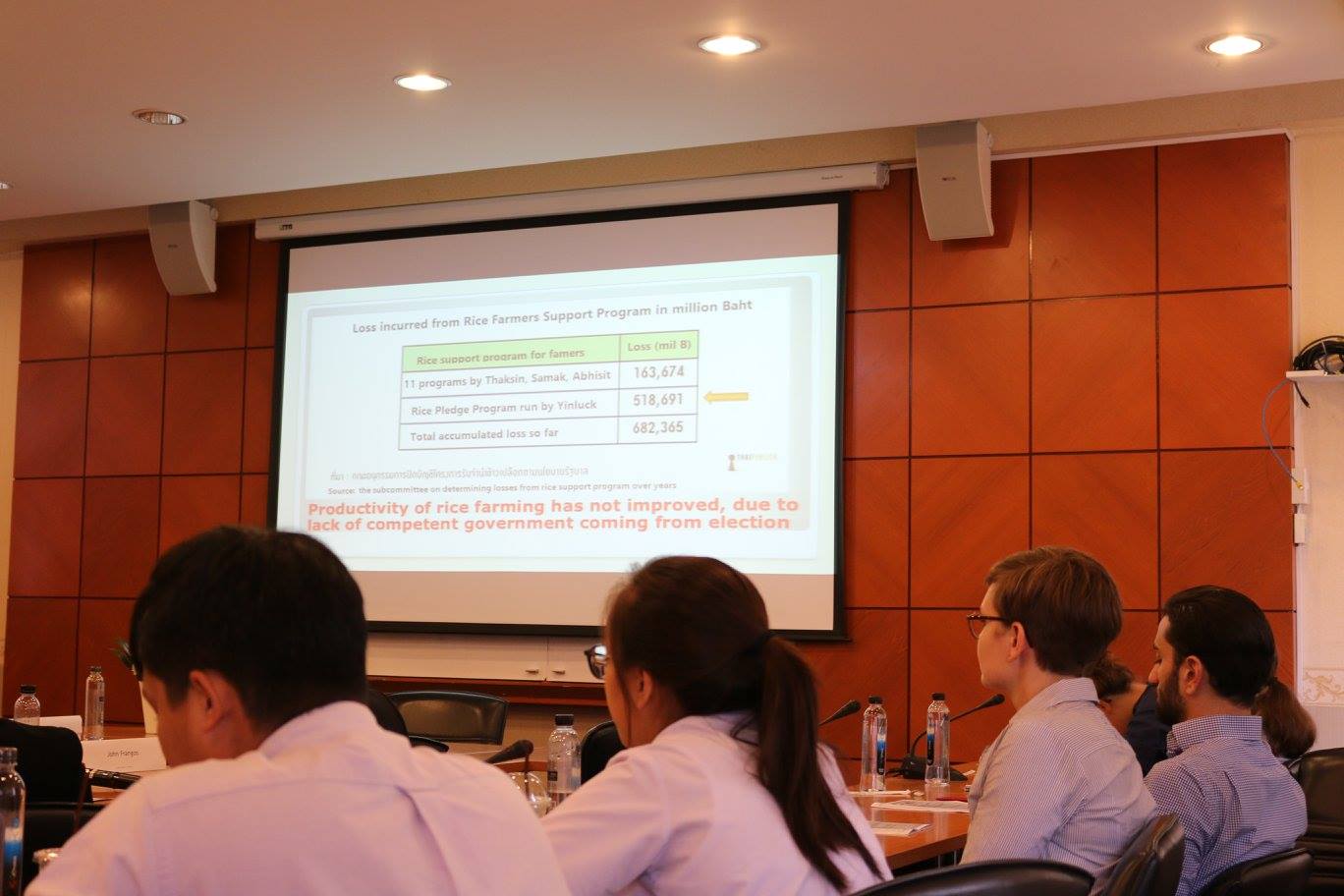 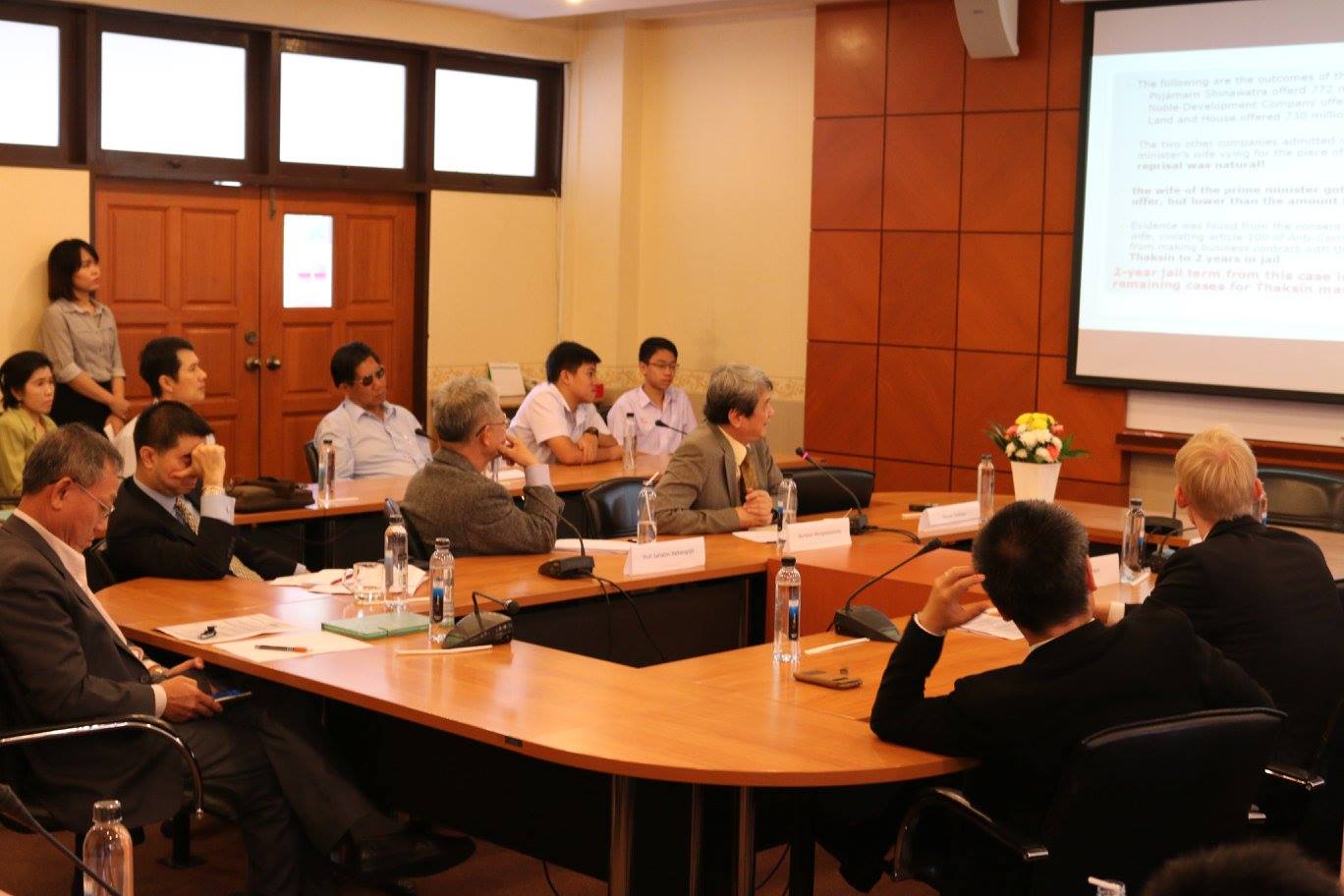 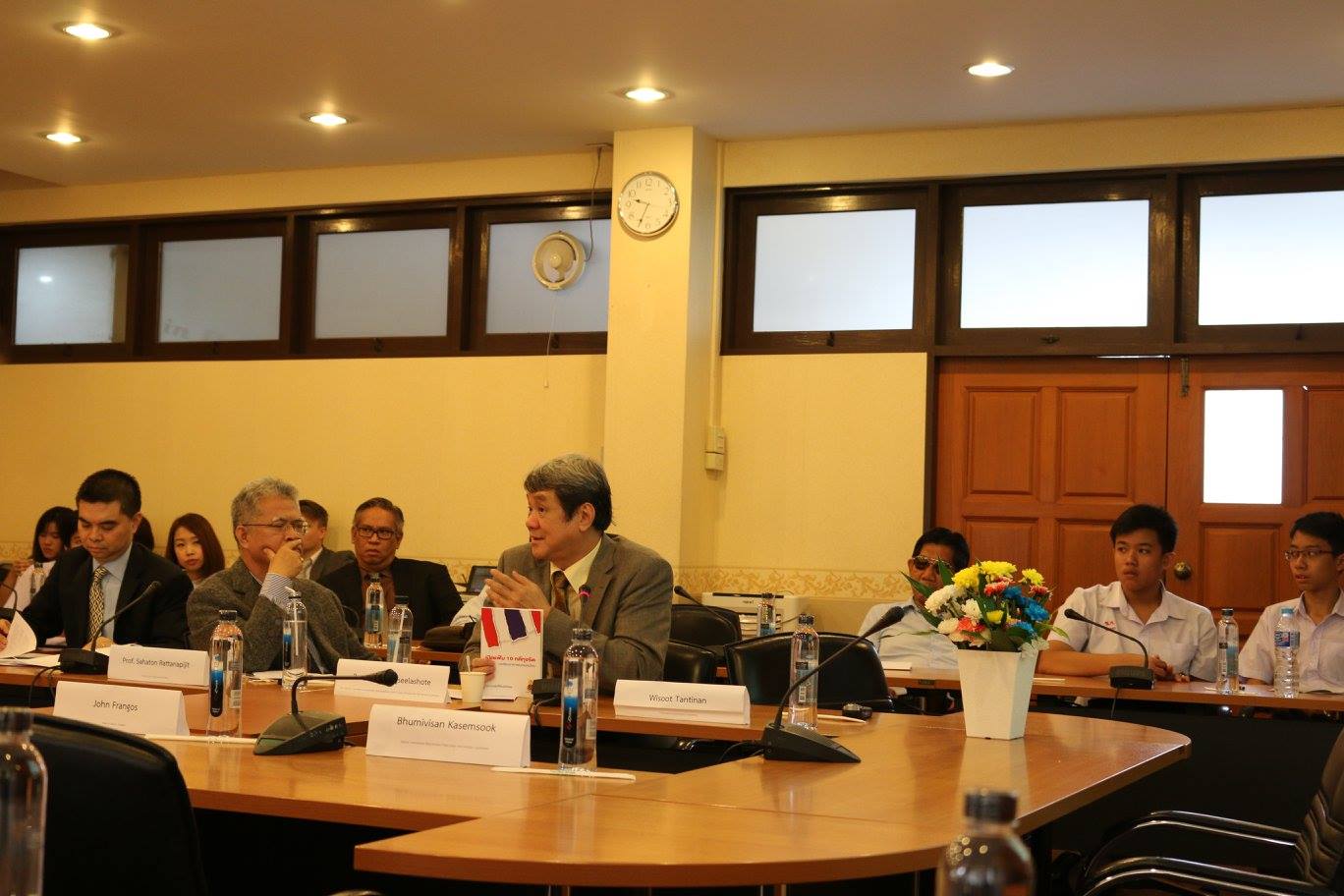