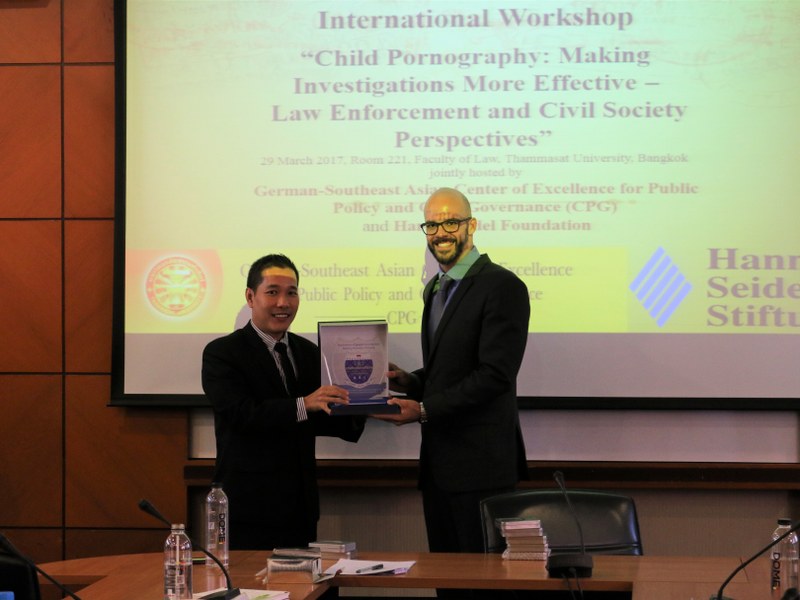 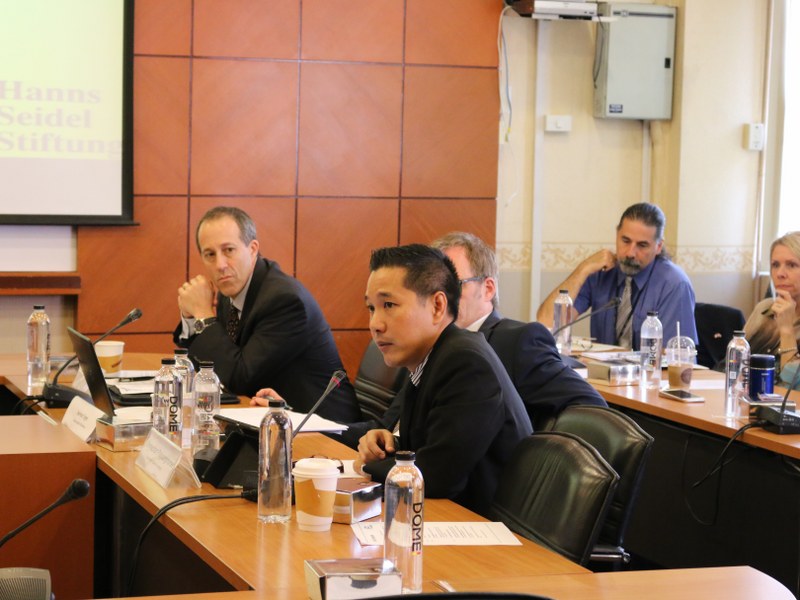 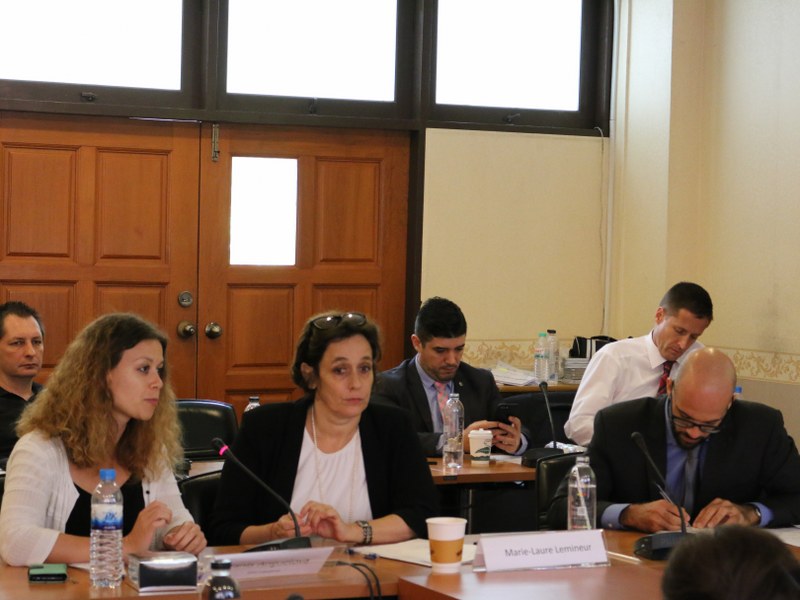 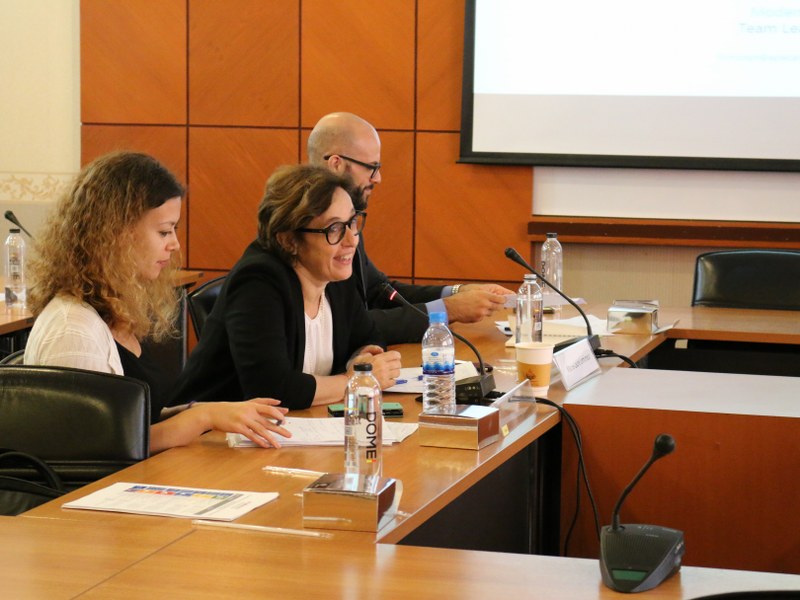 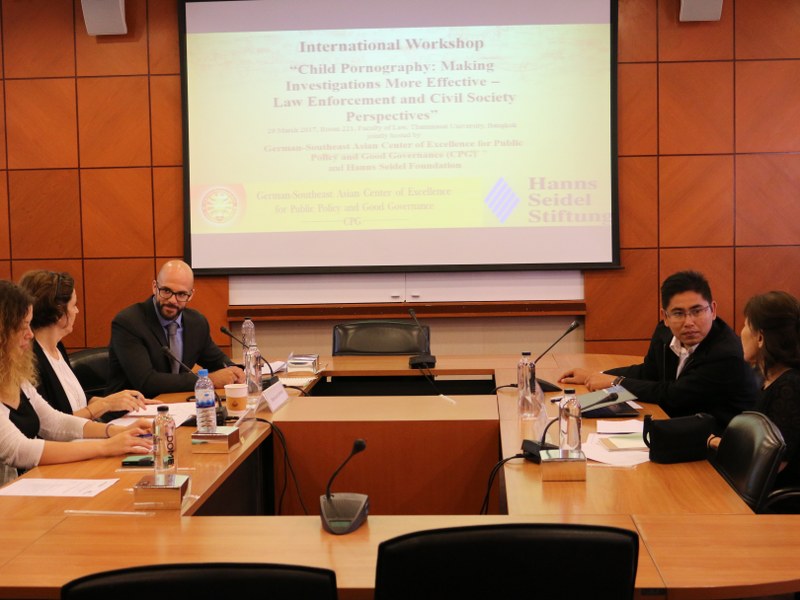 On March 29th 2017, CPG in cooperation with Hanns Seidel Foundation hosted a workshop on “Child Pornography: Making Investigations More Effective – Law Enforcement and Civil Society Perspectives”. The workshop was held at Thammasat University and provided a forum to share and discuss different experiences and perspectives on the issue of investigations and law enforcement in cases of child sexual exploitation.

The workshop was opened with welcoming words from Mr. Jan Kliem, CPG’s Program Officer, and Mr. Karl-Peter Schoenfisch, Director of Hanns Seidel Foundation’s Laos/Thailand Office. Opening words were followed by two discussion forums. The first mainly revolved around issues pertaining to law enforcement in cases of sexual exploitation of children. After the lunch break, the second forum focused on exploring civil society investigations in the Asian region, with a particular emphasis on Thailand and Cambodia. At the end of each discussion forum an open Q&A session offered the audience the opportunity to raise additional questions and concerns.

The first set of discussion forums included four speakers: namely, Mr. Bernhard Egger (Central Investigation Services Division, State Office of Criminal Investigation Bureau, Germany), Mr. Khemachart Prakyhongmanee (Bureau of Foreign Affairs and Transnational Crime, Department of Special Investigation, DSI), Pol. Capt. Apichart Hattasin (Thailand Internet Crime Against Children, Royal Thai Police), Mr. Christian Ehrlich (Federal Criminal Police Office, BKA) and Mr. Joseph Fonseca (Assistant Legal Attaché, FBI). During the discussion, it became clear that national and international cooperation and collaboration play a great role in tackling issues related to child exploitation, and particularly child pornography. On a national level, both Pol. Capt. Apichart Hattasin and Mr. Khemachart Prakyhongmanee pointed out how Thai police and the DSI are investigating actively and covertly to fight child sex offenders. Some tactics are similar to those used outside of Thailand, including the use of fake profiles or fake pornographic material in order to get critical information and expose suspects. In this sense, technology which on the one hand increases the reach and impact of offenders, aids law enforcement in a field where it is generally difficult to collect relevant evidence. Typically, to reach a stage in the investigation where pedophiles are arrested and tried, abused children are required to be involved in the legal procedures which is often very painful for children. Focusing more on internet crime and computer based evidence is much easier and less harmful in comparison to involving ­children in a trial. Mr. Bernhard Egger stated further, that a proper system of witness protection is necessary, especially in cases involving children attending court hearings.

Another major problem in the field of child exploitation is the lack of prevention in schools when it comes to hiring staff. Mr. Fonseca, Mr. Egger, and several guests pointed out that it is the responsibility of schools to make it a requirement for staff to submit a background check or criminal record during the recruitment process. Experts from developing countries, Mr. Moden Yi and Ms. Sudarat Sereewat, however emphasized the economic challenge faced by schools in this regard, and point out that the implementation of these checks are problematic in local contexts due to the scarcity of teachers and funds.

After the presentations and insightful discussions, the workshop was summarized and finalized by some concluding remarks from Mr. Kliem. 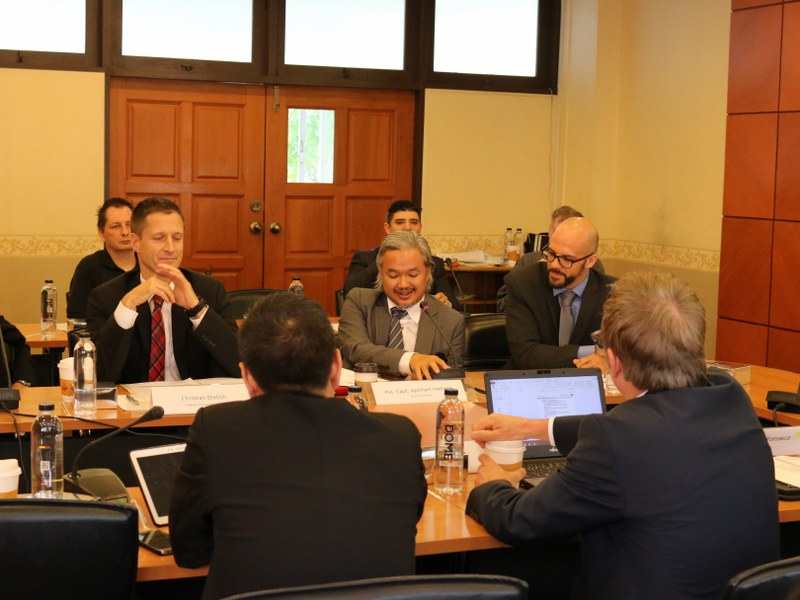 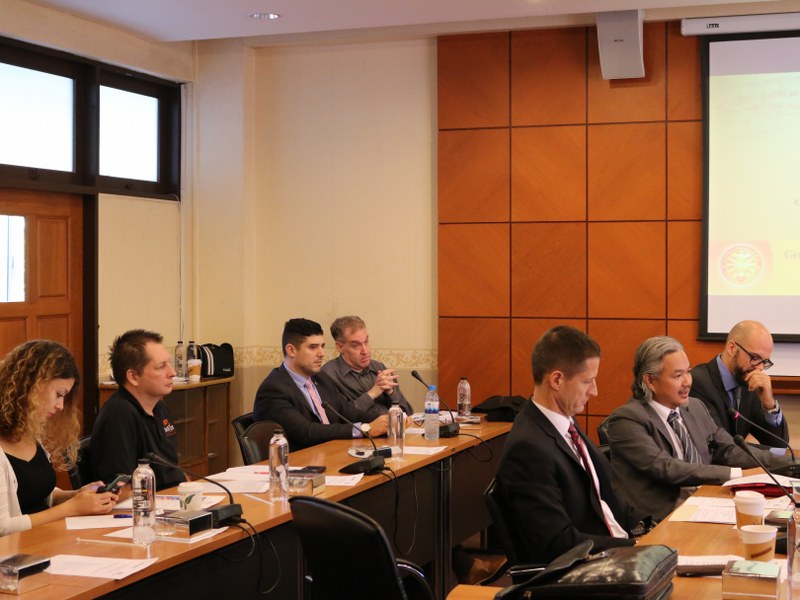 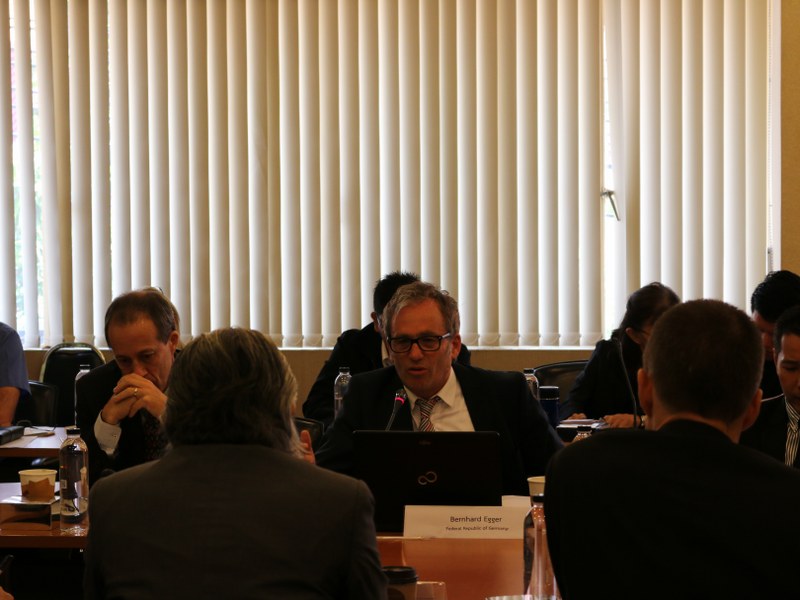 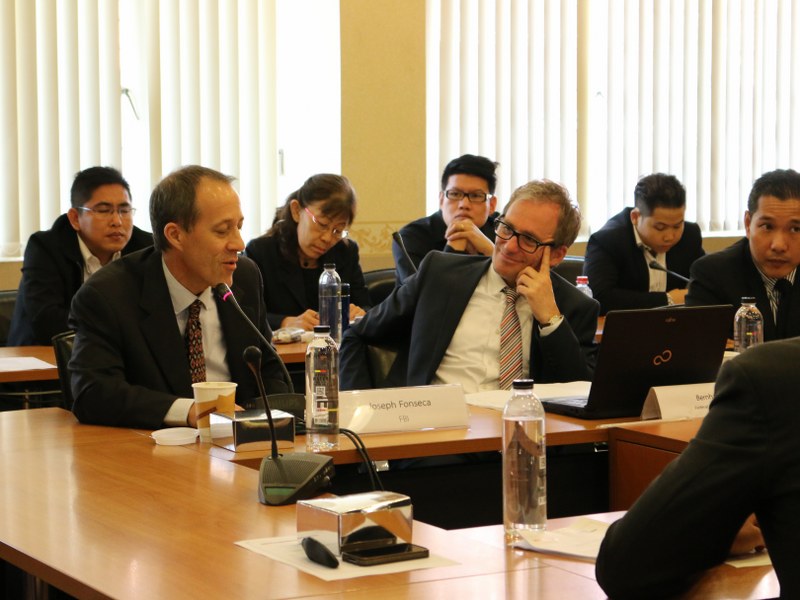 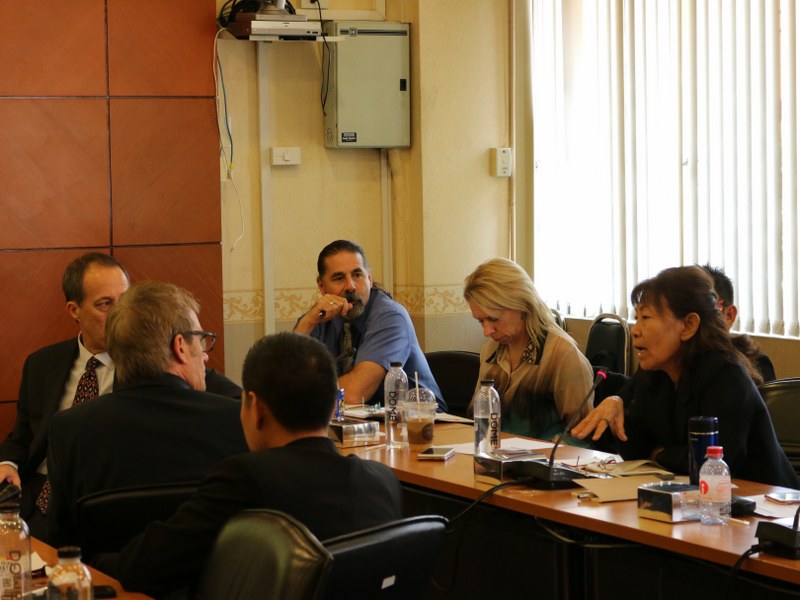 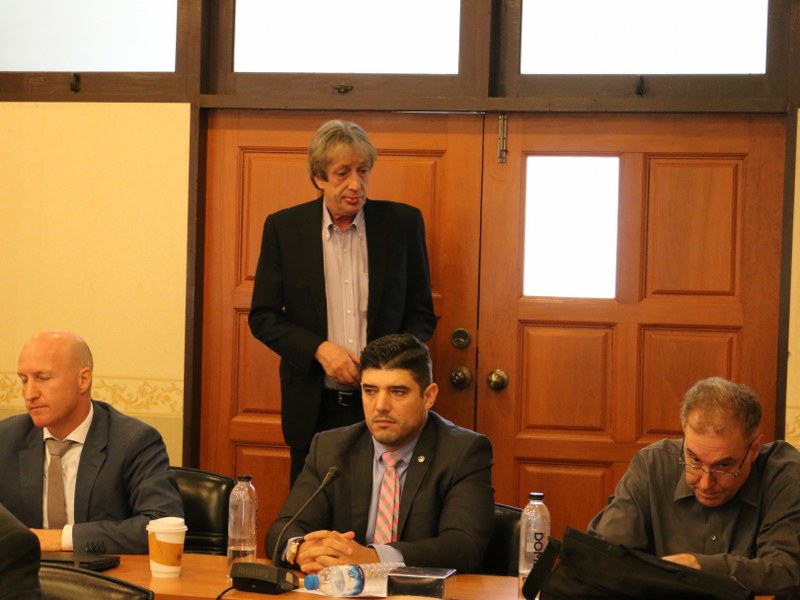 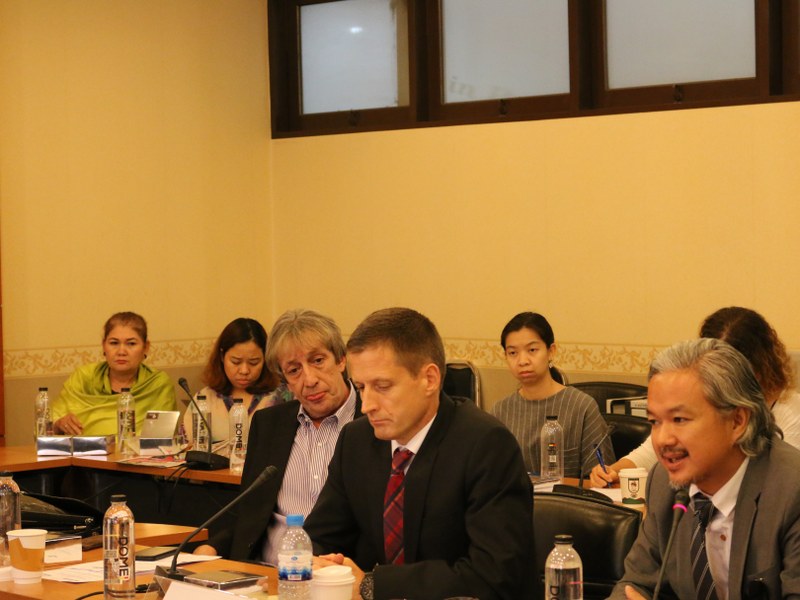 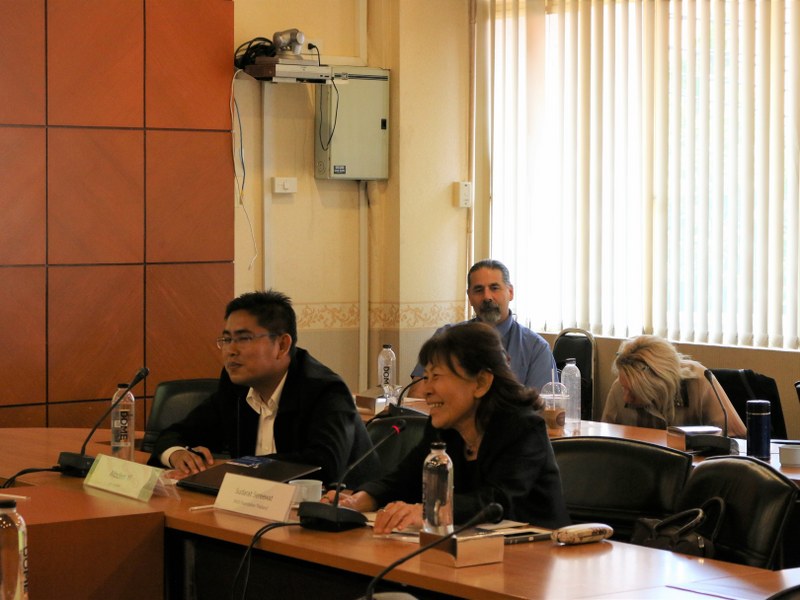 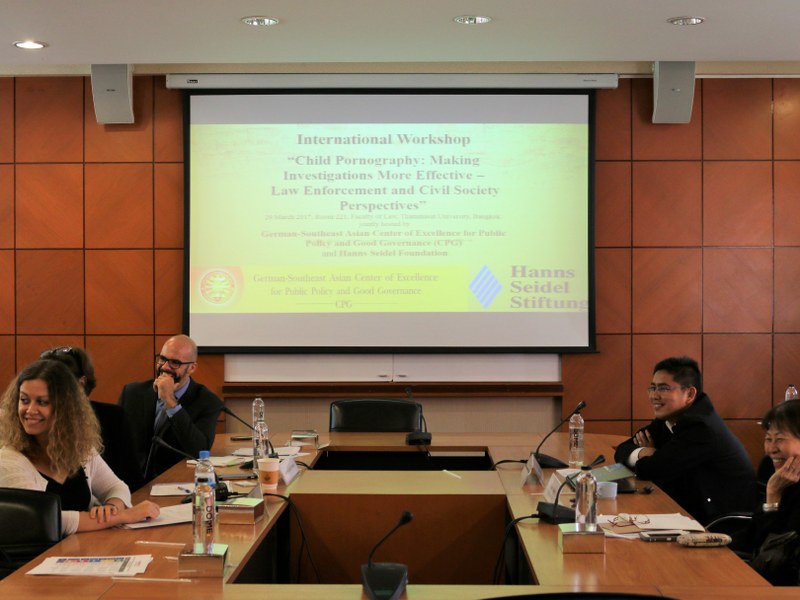