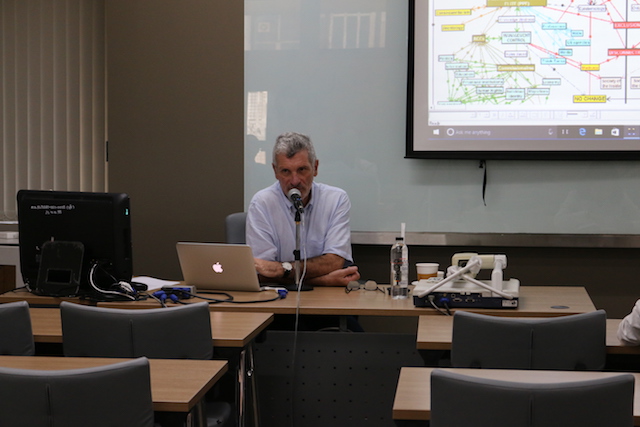 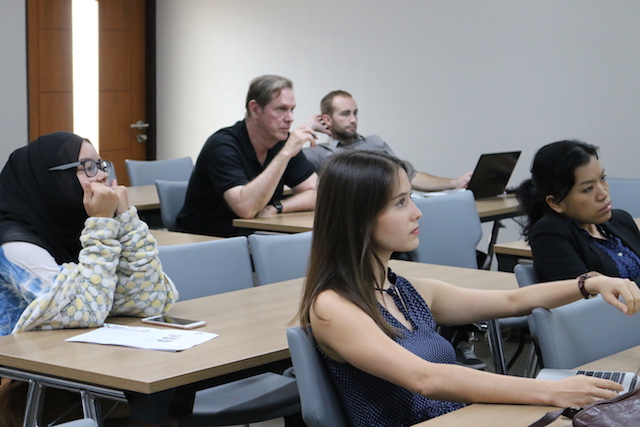 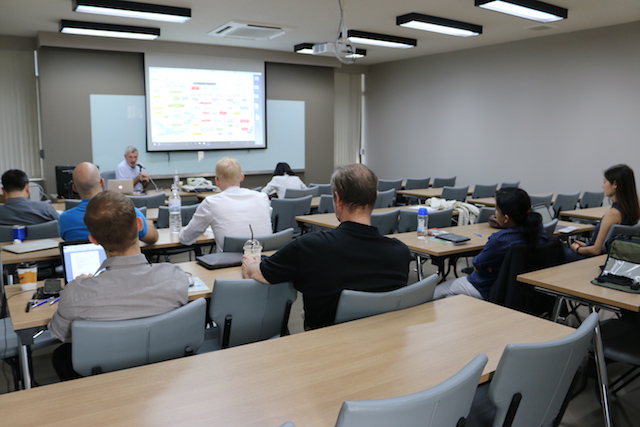 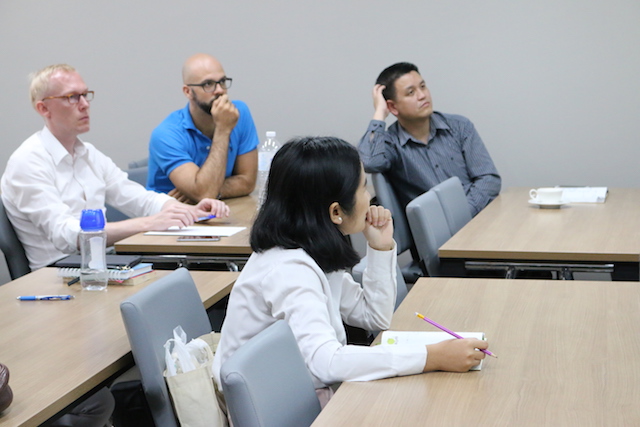 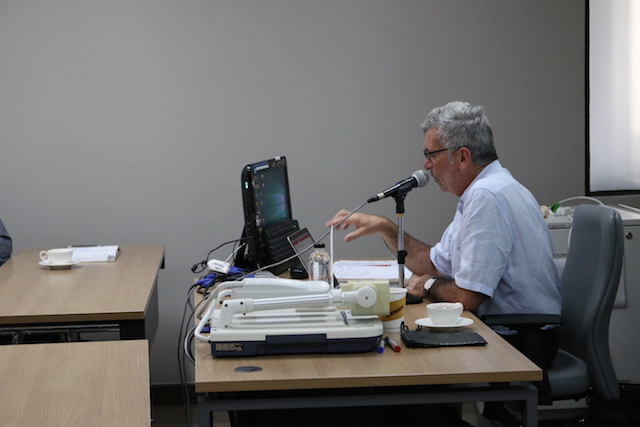 On 15 June 2017, CPG invited Dr. Jean Jonathan Bogais, Adjunct Associate Professor, School of Social and Political Sciences, The University of Sydney to Thammasat University (Tha Prachan) in Bangkok to conduct a workshop on his ongoing project titled “Conflict Resolution and Connectivity – A Socio/Technological Experiment”. Dr. Bogais, who has been developing this programme for several years, gave an in-depth introduction into the theoretical framework underlying his experiments. It consists of understanding each situation his model is applied to as a complex system comprised of a large network of interrelated factors. Once such a complex system has been developed, it allows analysts not only to understand a situation as a whole, but also to predict certain outcomes and find ways to exercise influence in order to avoid or encourage specific developments and outcomes. Another added benefit, according to Dr. Bogais, is understanding how exactly factors are connected to one another, for an intervention which influences one factor will always have an effect on the rest of the network.

In addition to these theoretical foundations, he alluded to a number of practical situations where his system can be applied. So far, Dr. Bogais has secured both funding and technical support needed in order to practically apply his experiment in a number of cases. He would now like to see his project grow further and the number of experiments rise. 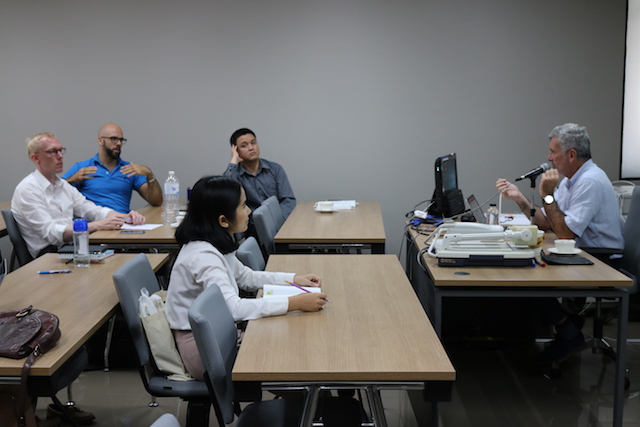 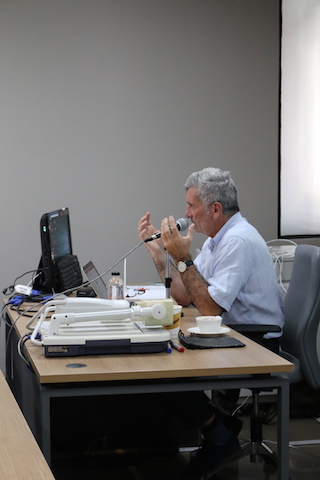 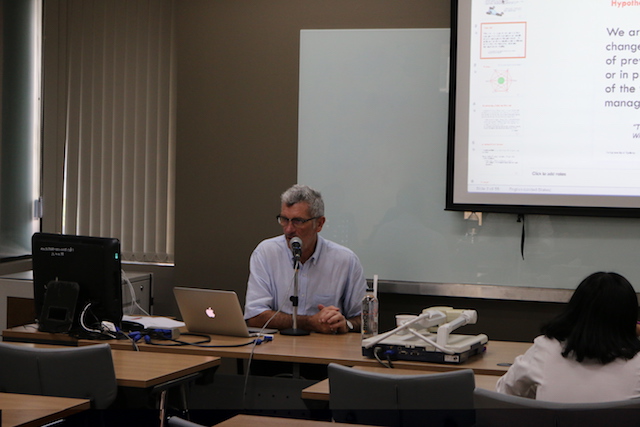 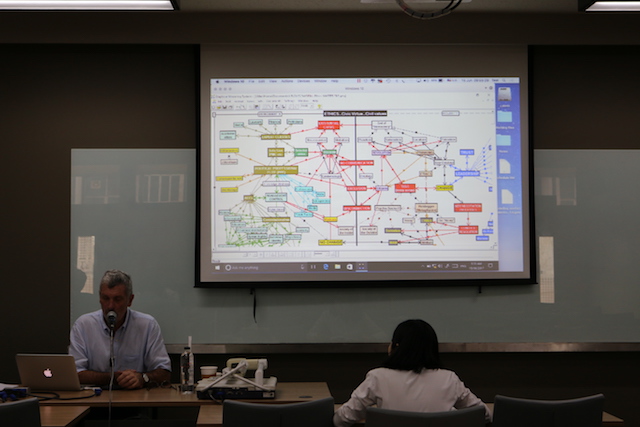