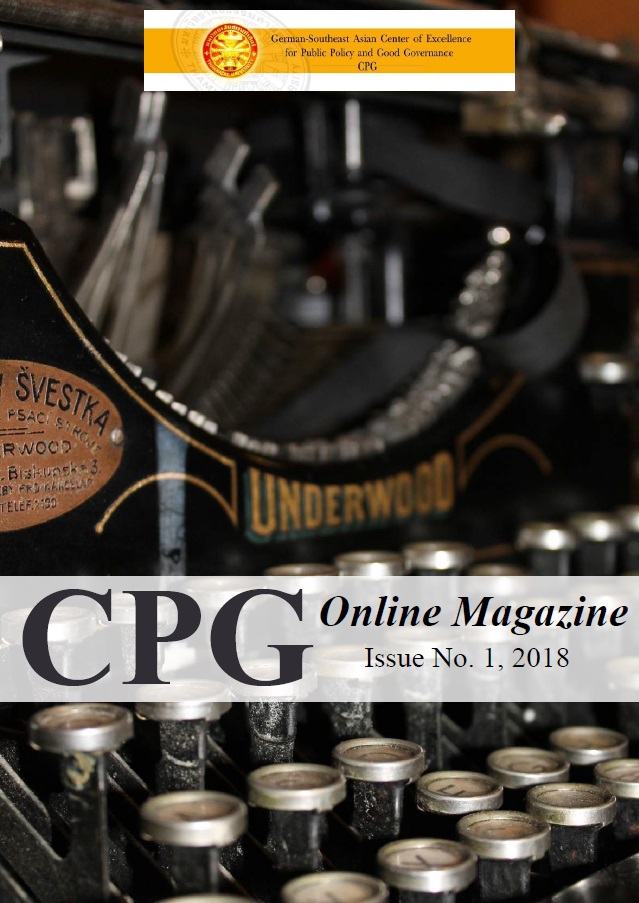 Papua presents a complex challenge for Indonesian presidents, including Joko “Jokowi” Widodo, especially given rising ethno-nationalist sentiment. Developing Indonesia’s easternmost provinces is among the top priorities of Jokowi’s administration. In the first three years of his tenure, Jokowi has made four official visits to Papua and West Papua. His primary goal has been to improve economic development across the two provinces, which are among the poorest in the country. However, human rights and security issues are still overlooked by the current government which has domestic and international implications.

In line with his administration’s national development strategy, Jokowi has prioritized infrastructure development projects in Papua to improve connectivity for Papuans who mostly live in mountainous areas. Roads, electrification and seaports are under construction, aimed at boosting economic activity and improving Papuans’ economic welfare. In 2016, the central government allocated Rp 7.61 trillion for the 4,300 kilometer trans-Papua road, connecting Mamugu to Wamena, scheduled to begin operation in 2019. Power plants have been constructed to address electricity shortages in Jayapura and Timika at a cost of Rp 988 billion. In addition, the construction of seaports in Papua is part of the nationwide maritime high way transportation program promoted by the government.

The administration is also widening the distribution of the Indonesian smart card (KIP) and Indonesian health card (KIS) in Papua to enable access to education and health services. Jokowi’s government has also launched the one fuel price policy in Papua, dubbed the most important policy for boosting local economic performance. Accordingly, Jokowi expects the policy to improve Papuans’ economic welfare, particularly in mountainous areas where people struggle to access basic needs because of the high price of fuel. Yet, fuel distribution is still controlled by the private sector without appropriate government oversight, particularly in remotes areas with poor infrastructure.

Despite development efforts, Jokowi’s administration has scored low on human rights and security issues. The release of six Papuan political prisoners is inadequate, and past and current human rights abuses have never been appropriately addressed. Luhut Panjaitan, former coordinating minister for politics, law and security affairs, proposed to establish an integrated team comprising of Papuan experts on human rights and some government agencies. However, without further coordination to execute the recommendations, the proposal went nowhere. The group was disbanded following the appointment of Wiranto, a former New Order general who has a questionable human rights record, as the successor to Panjaitan. Under Jokowi, Papua has had the highest number of civilian arrests according to domestic and international human rights watchdogs, with most demonstrations ending in mass arrests. Shootings of civilians by security officers has also alleged to have taken place without legal consequences. Recently, the number of shooting incidents involving the Free Papuan Movement, the Indonesian Military and police officers in Tembagapura, Mimika regency, have escalated. The shootings, which have claimed lives on both sides, have raised concerns on how the government handles security in Mimika and other parts of Papua. Additionally, prior to local elections in Papua, the security issues received significant attention as elections were seen as an arena for political and tribal competition.

At the international level, Papuan issues have been gaining momentum since the United Liberation Movement for West Papua was established in 2014 and given observer status in 2015 at the Melanesian Spearhead Group meeting, a trading bloc in the South Pacific. Since 2014, Pacific countries have raised human rights issues in Papua twice at the United National General Assembly. In 2016 and 2017, when seven Pacific countries, namely Vanuatu, Nauru, Marshall Islands, Palau, Solomon Islands, Tonga and Tuvalu, raised their concern on the human rights situation in Papua, their concerns were countered by Indonesian diplomats who emphasized development programs; improvements in the human rights record; and also reiterated non-interference and sovereignty principles. These arguments were also stated in the 2017 Working Group on the Universal Periodic Review report, which emphasized the government’s plan to intensify development in Papua. Yet, as Franciscan International noted, the government only mentioned one demonstration that took place across two days in 2015 in Papua, without explaining the reason for the high number of arrests after the protests.

The internationalization of the Papuan issue has gained momentum in the Pacific. Thus, the government cannot rely only on developmental programs without tackling key issues on human rights and security. The internationalization of the Papuan issue in the Pacific reflects growing ethno-nationalist sentiment at the domestic level. That sentiment develops partly from a trust issue among Papuans regarding the central government. The high level of distrust among Papuans toward the central government, resulting in several demonstrations in the first three years of Jokowi’s tenure, cannot be addressed merely by promoting development programs. A long-overdue solution is needed to at least three human rights cases, namely the Wasior incident in 2001, the Wamena incident in 2003 and the Pania shootings in 2014. While these three out of 12 cases have been identified by the government’s integrated team, further legal action was not taken and there have been accusations of a lack of political will from government bodies, as noted by the Institute for Policy Analysis for Conflict. This indicates the limited extent to which the government is willing to address human rights issues in Papua. In addition, limited access to Papua for foreign journalists impedes human rights monitoring.

President Jokowi, who received a large amount of support from Papuans in the 2014 presidential election, should invest more political capital in addressing Papuan problems. Since a crucial issue in Papua is building trust, Jokowi’s administration cannot merely rely on infrastructure projects. It must also address cases of human rights abuse, even though doing so may encounter resistance from some political actors. The agenda that has been elevated to the international level. Strong political commitment in addressing mistrust and human rights cases, key concerns for Papuans, must be shown through strong coordination among relevant actors.