Barbara Lochbihler, Member of the European Parliament/ Vice-Chair of the Subcommittee on Human Rights

Ms. Lochbihler discussed the question of how to address human rights violations in international institutions, mentioning the success of the International Criminal Court (ICC) in documenting and increasing visibility of human rights violations and war crimes. She criticized the current bearing of EU member states that while having ratified the Geneva Convention on refugees, do not act accordingly but rather violate the rights of refugees and lack organized labor migration. Ms. Lochihler further elaborated on the complexity of the interests of EU member states and noted a backslide concerning human rights in the EU.

H.E. Kasit Piromya focused on how to make human rights efforts more effective. Excellency Kasit commented on the deterioration of human rights protection in the ASEAN region over the last ten years, with Malaysia and Indonesia as the only recent torchlights of the region. His proposed answer to this detrimental trend was fourfold. First, he suggested a reform of political parties and a strengthening of these parties. Secondly, he advocated for the importance of citizenship education and third, pleaded to strengthen civil society organizations that should furthermore become more transparent and credible. His fourth suggestion was the enhancement of networking between NGOs and members of political parties. H.E. also suggested that NGOs and other civil society organizations should diversify the partners they work with.

Manfred Hornung of the Heinrich-Böll Foundation stressed the foundation’s work with a wide variety of partners including state institutions and civil society. Therefore it can act as a “conveyor belt” between politicians and civil society that can facilitate a dialogue between the different spheres. He mentioned the difficulties for NGOs to work on a national level and instead made the case for international cooperation and an increased regionalism of NGOs.

Caroline Stover followed and mentioned refugee flows as an important human rights issue that can function as an indicator of the state of human rights protection in various countries. After noting several difficulties for refugees in the region such as a lack of protection laws, legal status, work permits and the risks of refugee detentions centers, she also discussed positive developments such as domestic legislation to protect refugees in the Philippines, a work-rights program for refugees in Malaysia and an Indonesian decree to give refugees access to UNHCR. Nevertheless, this progress is to be seen critically since legislation is often not followed by appropriate actions. Ms. Stover concluded by calling for stronger transnational cooperation and more strategic partnerships in the region concerning refugee rights.

A lively discussion among the panelists as well as between the speakers and the audience ensued. Highlights of the discussion included possible measures to effectively strengthen human rights in the ASEAN region and if a regional version of the ICC could be more effective. Another vividly discussed topic was the definition of civil society and whether or not it and human rights have become an elitist project altogether.

Ms. Lochbihler elaborated on the possibility of using economic interests of countries to negotiate changes in human rights protection. H.E. Kasit Piromya further noted grassroots organizations such as farmers and women’s associations as a part of civil society that should be financially supported and given access to education to be able to contribute to human rights progress. 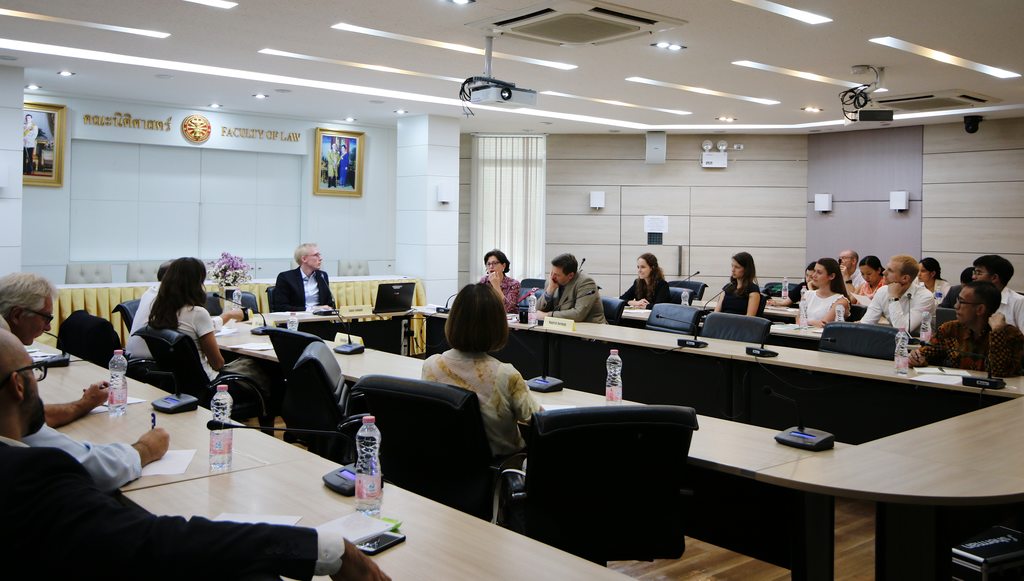 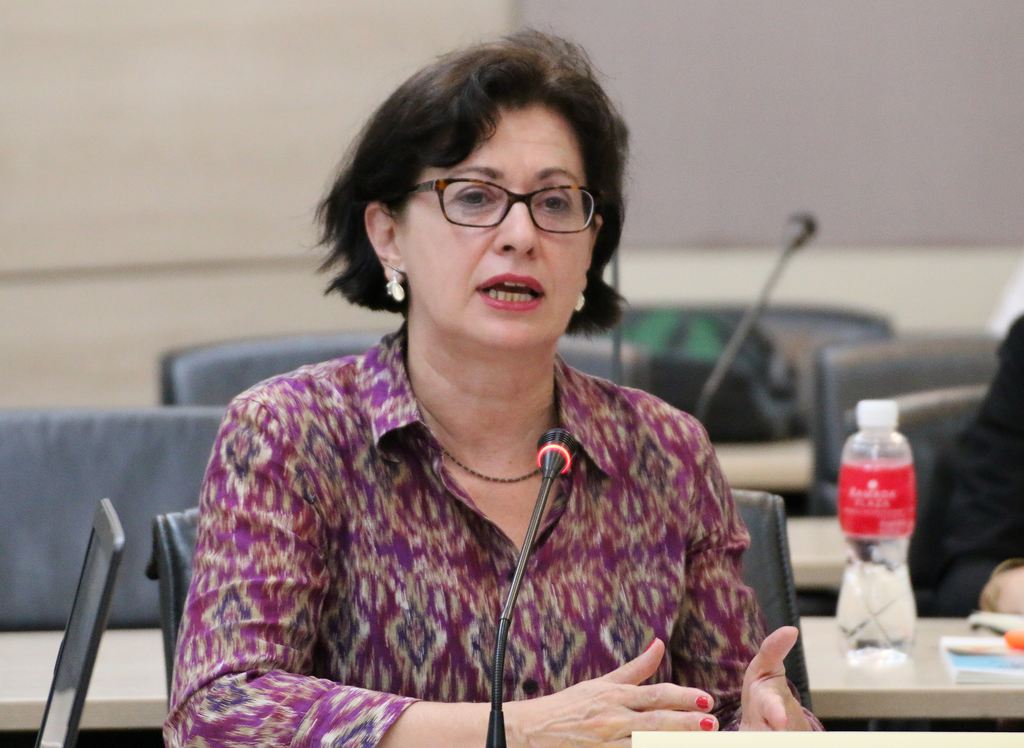 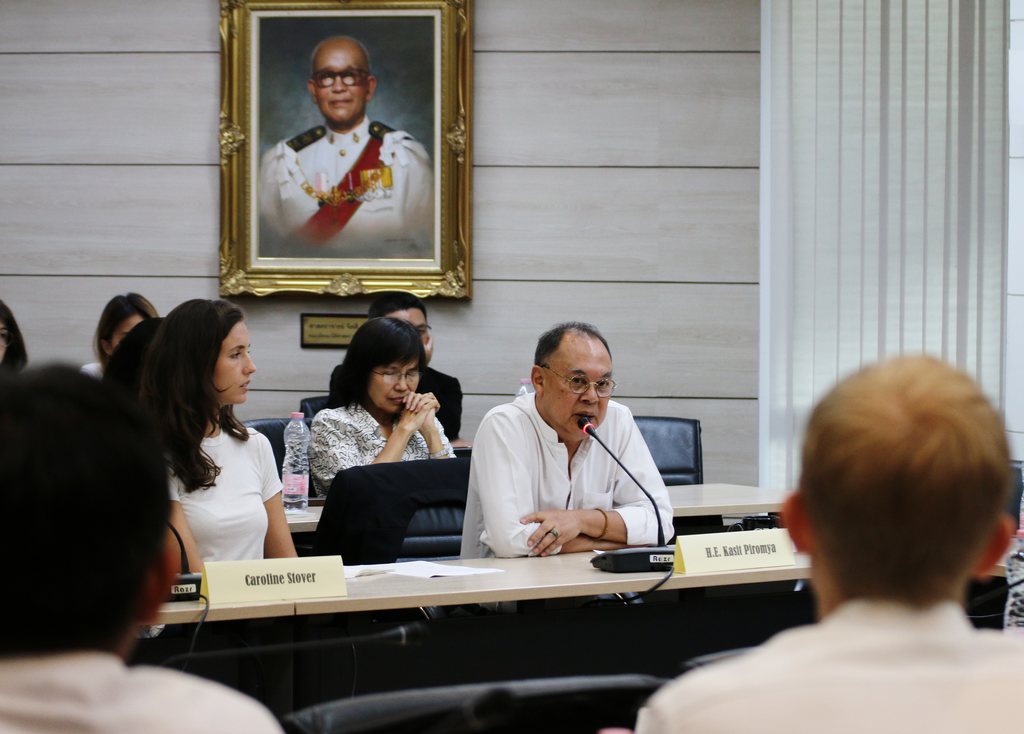 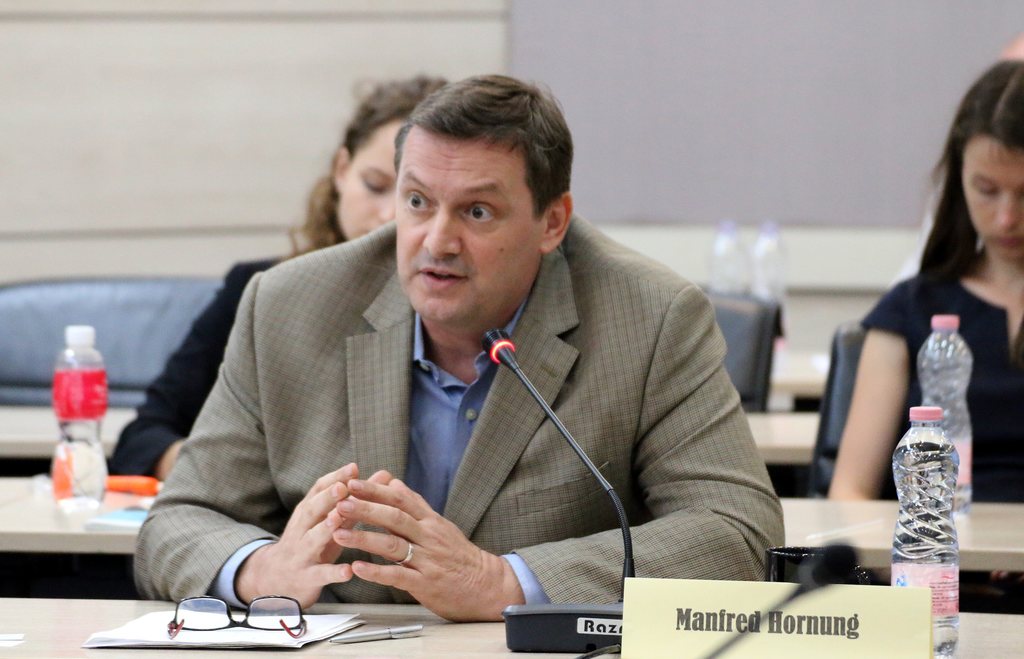 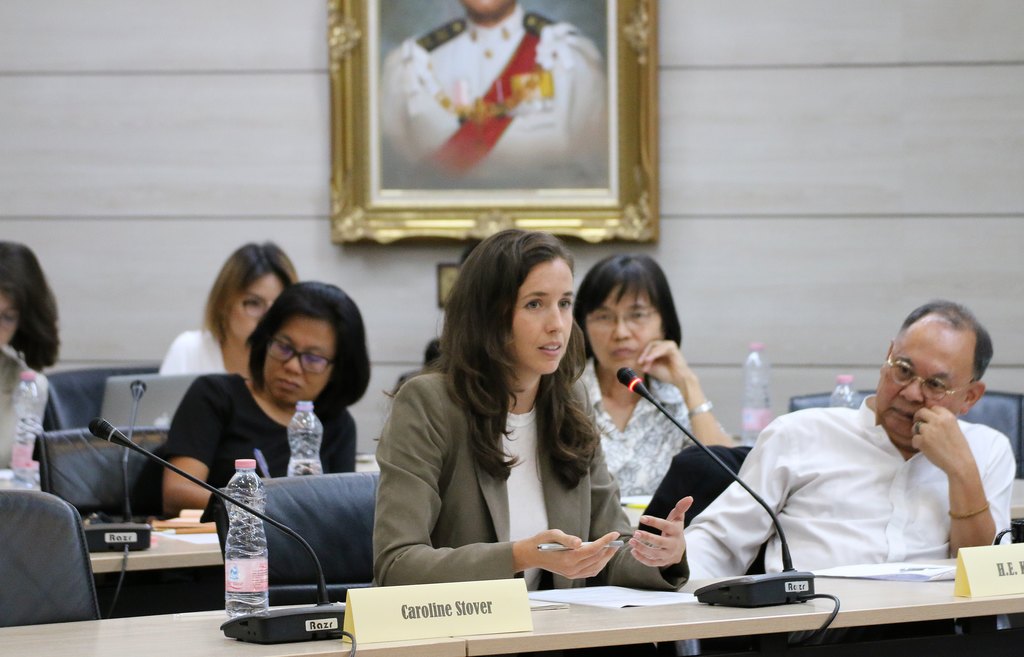 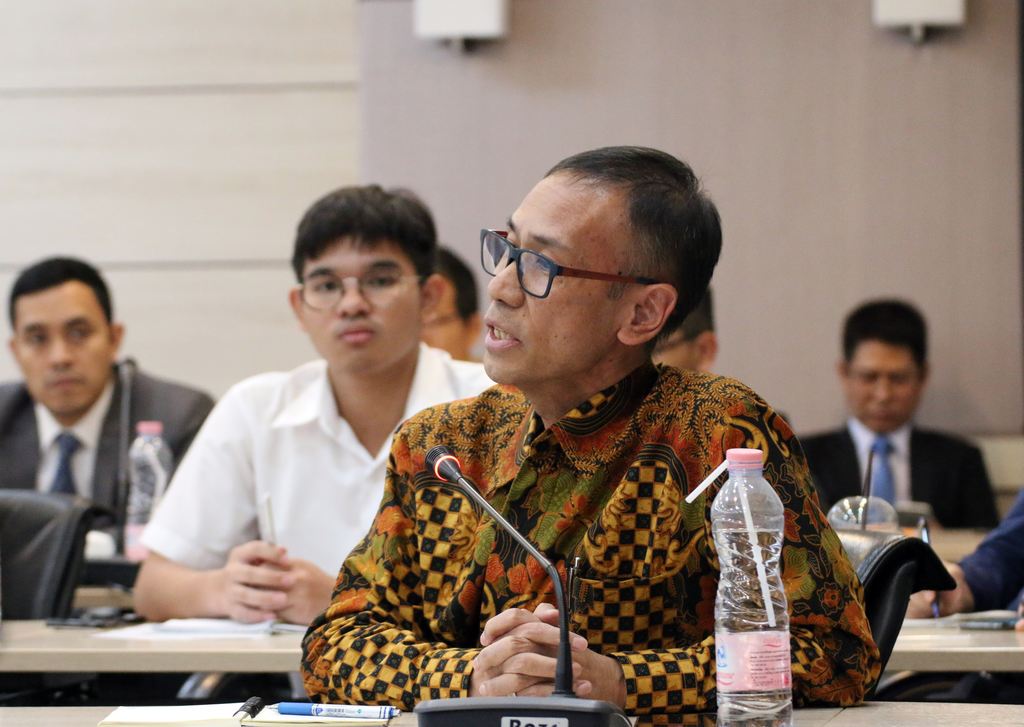 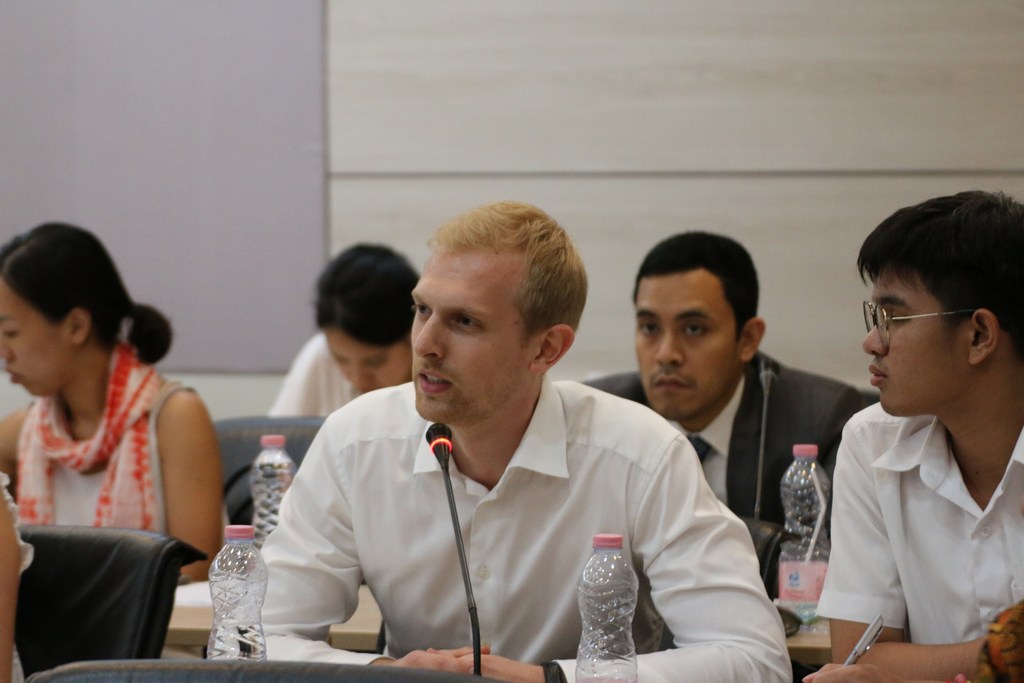 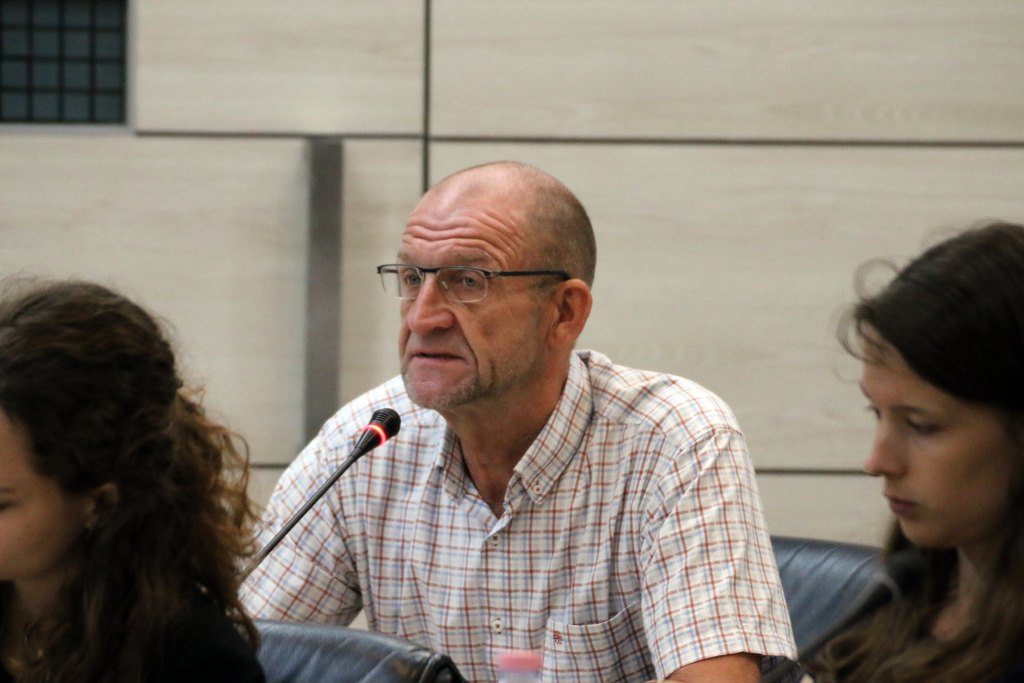