CPG Special Lecture on Politics in Myanmar “Struggling for the Direction of Politics: Forces and Figures in Myanmar’s Current Power Play”

On 7 August 2018 CPG hosted a special lecture on the topic: “Struggling for the Direction of Politics: Forces and Figures in Myanmar’s Current Power Play” given by Prof. Dr. Myint Zan from the Faculty of Law of Multimedia University, Malaysia. The event was visited by a broad audience that contributed to a lively discussion after the presentation.

To begin with, Dr. Zan introduced the subtitle topping off the Ingrained praetorianism with theologic involvement” and pointed out that Myanmar is currently in a state of transition. In order to categorize this transition, he referred to possible past transition and turning points in Myanmar’s recent history. For example, he mentioned the former Revolutionary Council Chairman Ne Win’s act of “handing back the power to the people” in 1974, which actually ended up in establishing a one-Party-Legislature in Myanmar. Although from 1974 until 2011 U Thein Sein became the first President of the Republic of the Union of Myanmar, actually Ne Win gave the power to himself. Therefore, as to Dr. Zan, calling the development in 1974 a transition is hypocritical. As to other possible transitions, Mr. Zan mentioned the beginning of the reforms in 2011. Furthermore, he stated the transition since the convention of the new parliament and the election of the first non-military president in 2016 as the most substantial transition in Myanmar.

Nevertheless, Dr. Zan called the political system of Myanmar still militarist defining militarism as an orientation of the military to the interior life of a nation in order to maintain its influence in the domestic political system and to control decisions of the state. In this context, he described the history of praetorianism in Myanmar since independence. In the present Burmese constitution, which came into force after a referendum in 2011, the military is granted a representation of 25 % of the seats in parliament. According to Dr. Zan, there is no other country in the world with such a big influence of the military. Since 1974 three of five Chief Justices have been ex militaries, one of them even without a college degree.

As a second important principle in practice of the Burmese political system, Dr. Zan named cronyism. Due to the continuous rule of the military for decades without interruption, there are lots of cronies in Myanmar with a close relationship to the military, who achieve important offices in the state based on donations. For the future, Dr. Zan even expects an increase of cronyism.

According to him, the third characteristic feature of the Burmese political system is the theological involvement of Buddhist monks. In this context, he told about one revered monk in Myanmar, who celebrated the Four Race and the so-called “first democracy government” in 2015 suggesting the establishment of a Buddhist council that controls law and supervises secular authorities. Additionally, he raised the question if there were informal arrangements about Buddhist influence on the government. At least, the military and the crony support the monks in Myanmar as an informal alliance.

To sum up, according to Dr. Zan, preatorianism, crony and theologic control is a three legged, but not fully a three-pronged controlled pincer movement.

In the subsequent discussion, Dr. Zan pointed out that Aung San Suu Chi is not a democrat in the pure western understanding. As she used to have a pro-western attitude, geopolitical interests may have played a role in the western image of her as a democrat. Possibly she can be called a disappointment because rather than turning Myanmar into a liberal democracy she became part of the current system still characterized by praetorianism and cronyism. However, one must take into consideration that her possibilities were limited because she had to get the Buddhist votes. 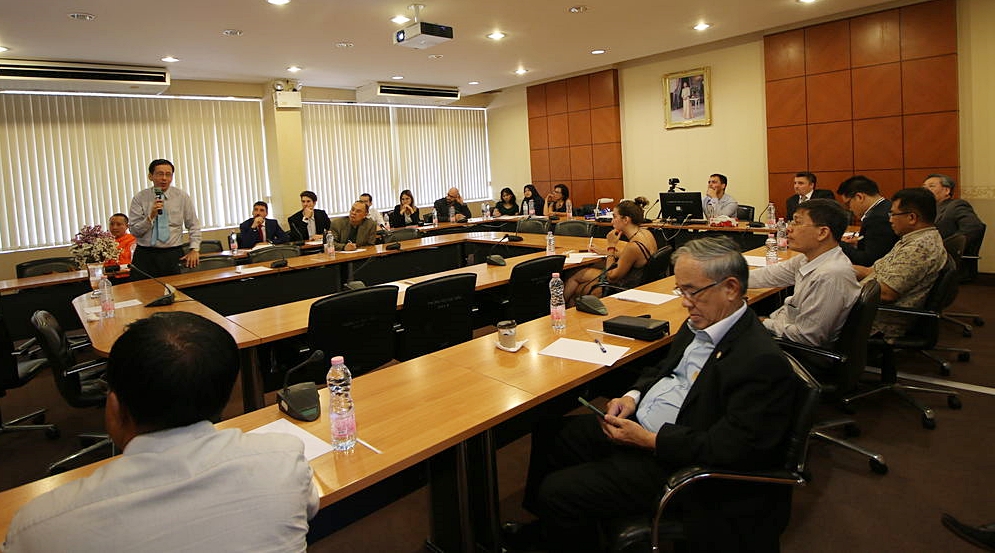 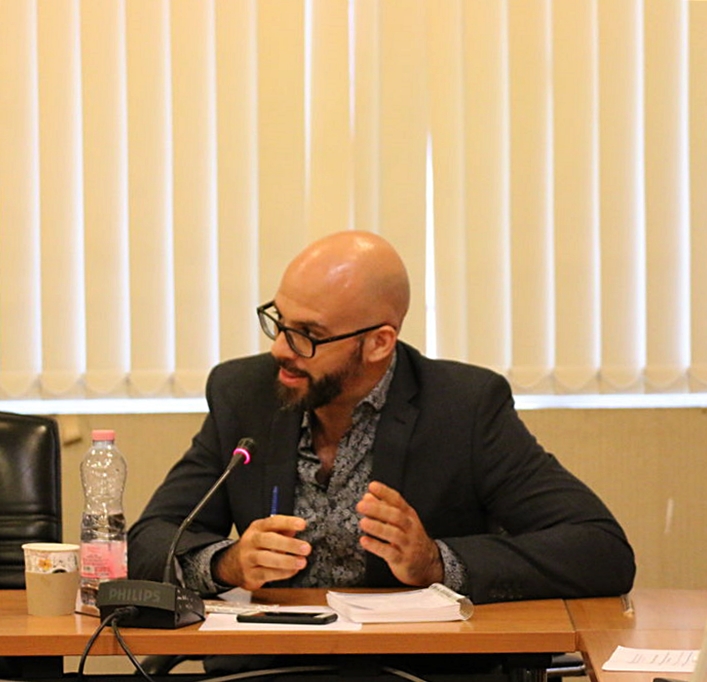 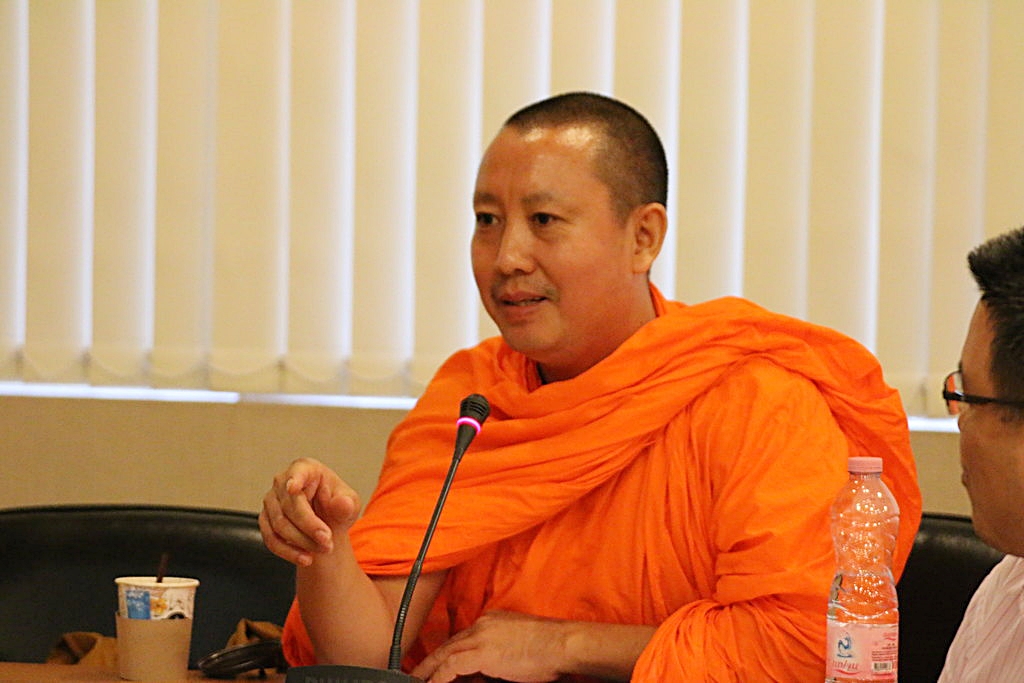 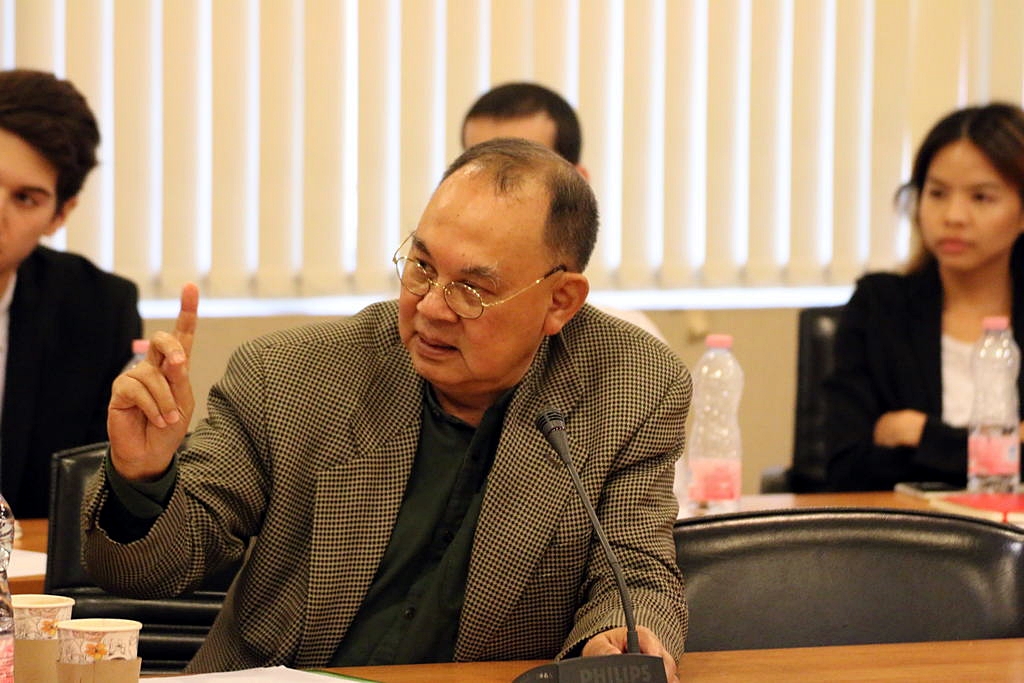 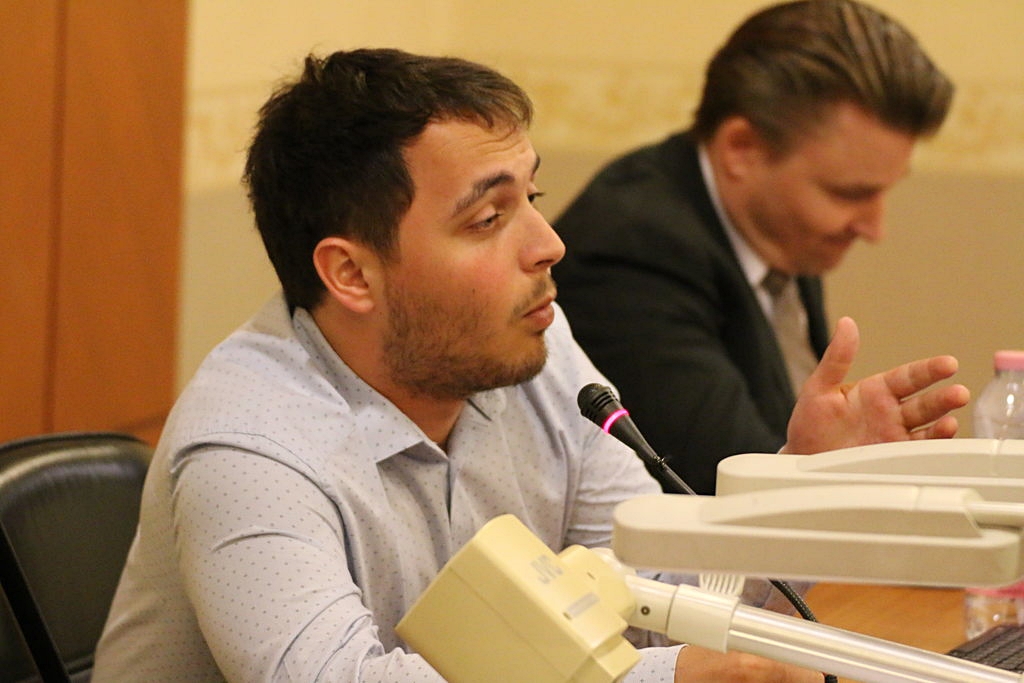 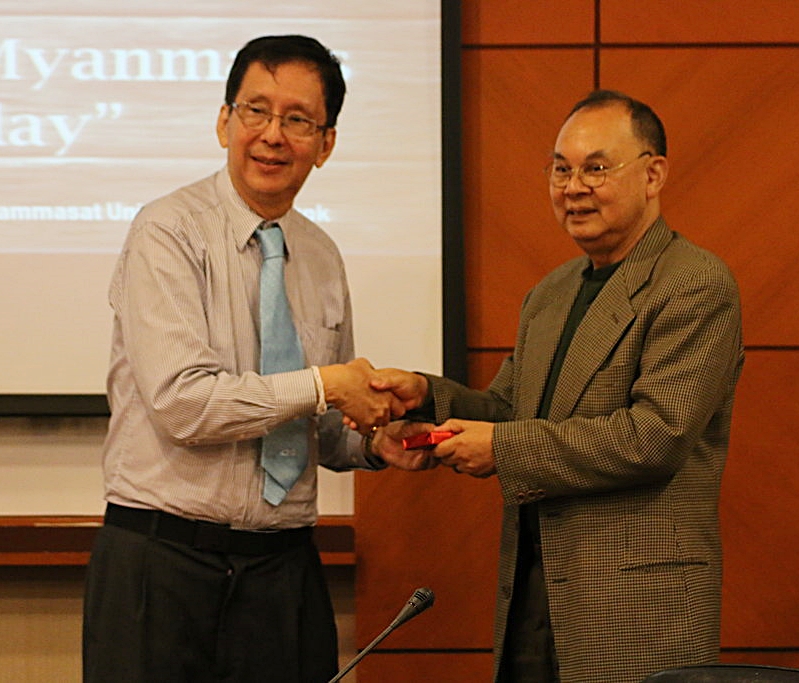