On 30 October 2018, CPG in cooperation with Hanns Seidel Foundation hosted a workshop on “Investigation and Criminal Prosecution of Child Abuse”. The workshop was held at Thammasat University and provided a forum to share and discuss different experiences and perspectives on the issue of investigations and law enforcement in cases of child sexual exploitation. It furthermore focused on the participation of civil society in the fight against child abuse in general and in investigations in particular.

Mr. Egger and Mr. Supakorn shared their extensive experience in the field and explained the work they are doing, including particular successes and challenges when working in coordination with civil society and foreign law enforcement organizations. Mr. Supakorn raised the issues of including private persons into on-the-ground investigations which was discussed from many different perspectives.

The presentations were followed by an open forum discussion which was moderated by CPG Senior Programme Officer and Researcher Mr. Jan Kliem. In a discursive environment, the audience was invited to raise questions, concerns and their own particular experiences.

During the discussion, it became clear that national and international cooperation and collaboration are crucial, but far from the only focus. Civil society can and does play a significant part, but cooperation, especially with foreign entities is not always favoured by local legislation. The fight against child exploitation in Thailand for example, would benefit from increased exchange not only between government and academia in particular, but also from a dedicated stewardship of esteemed members of society. The fight against child exploitation rests on a small number of very engaged interest groups, rather than a broad, societal front.

Another thread of the discussion evolved around prevention and understanding of how children get exposed and become vulnerable to sexual exploitation. To coordinate the work of national and multinational law enforcement agencies and a wide network of local and international NGOs is relevant in order to strengthen advocacy, promote research, provide training, and raise awareness. After the presentations and insightful discussions, the workshop was summarized and finalized by some concluding remarks from Mr. Glaser.  CPG will continue its efforts in this field and will convene future workshops and increase the number of platforms via which this issue can be discussed. 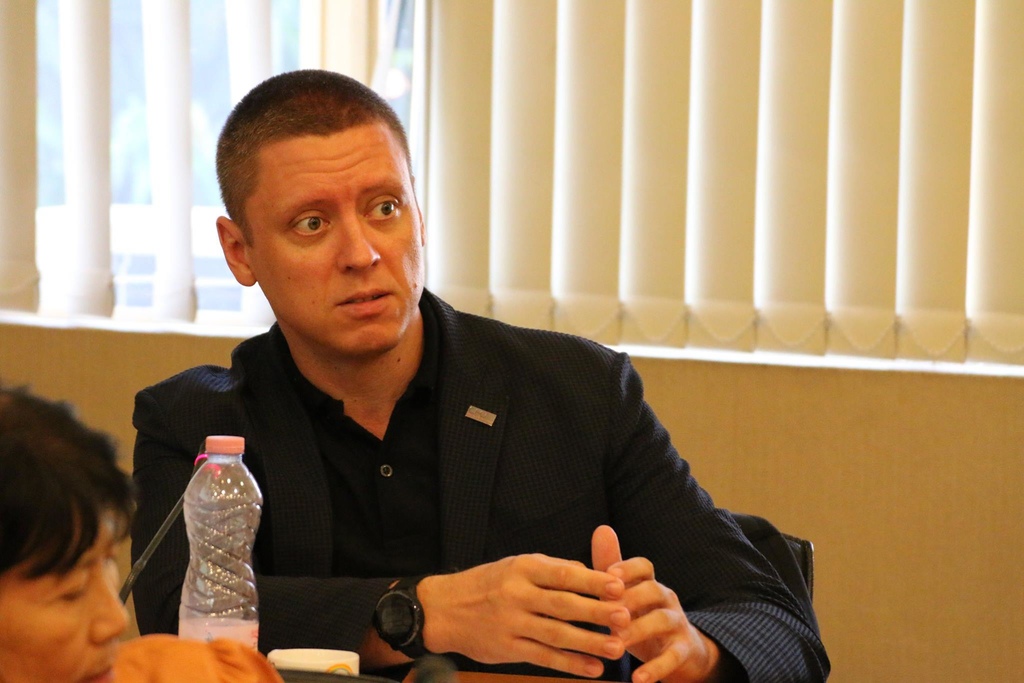 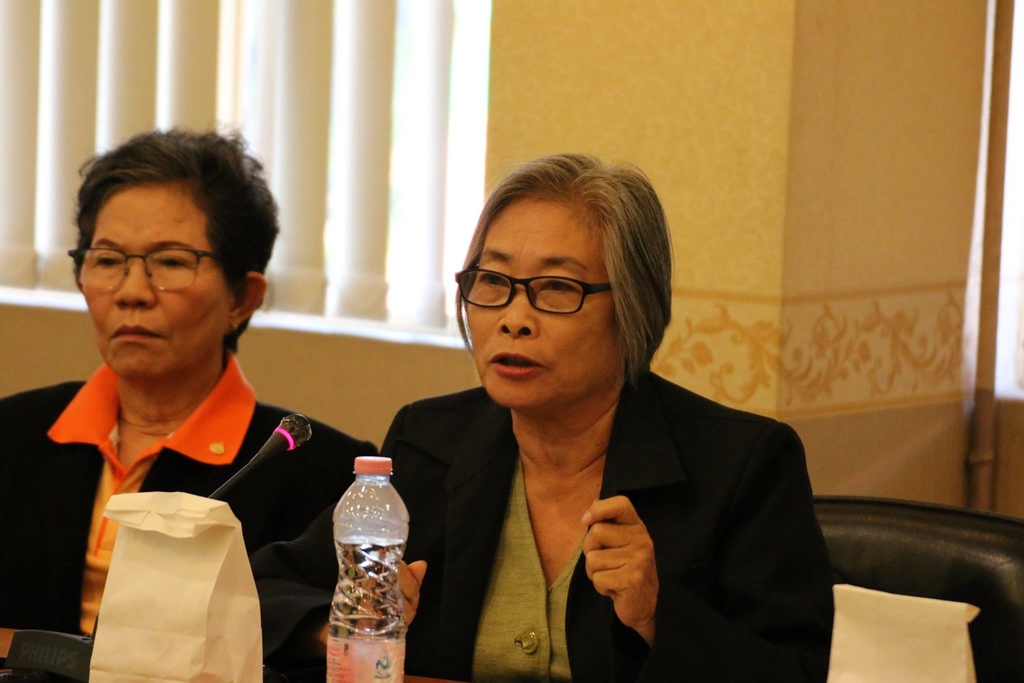 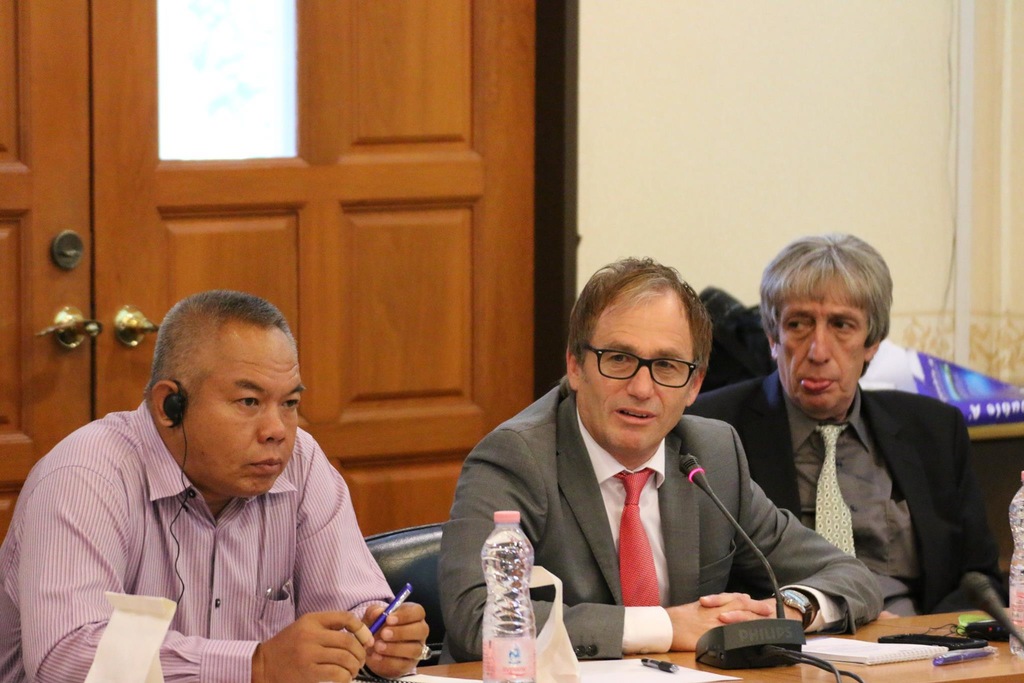 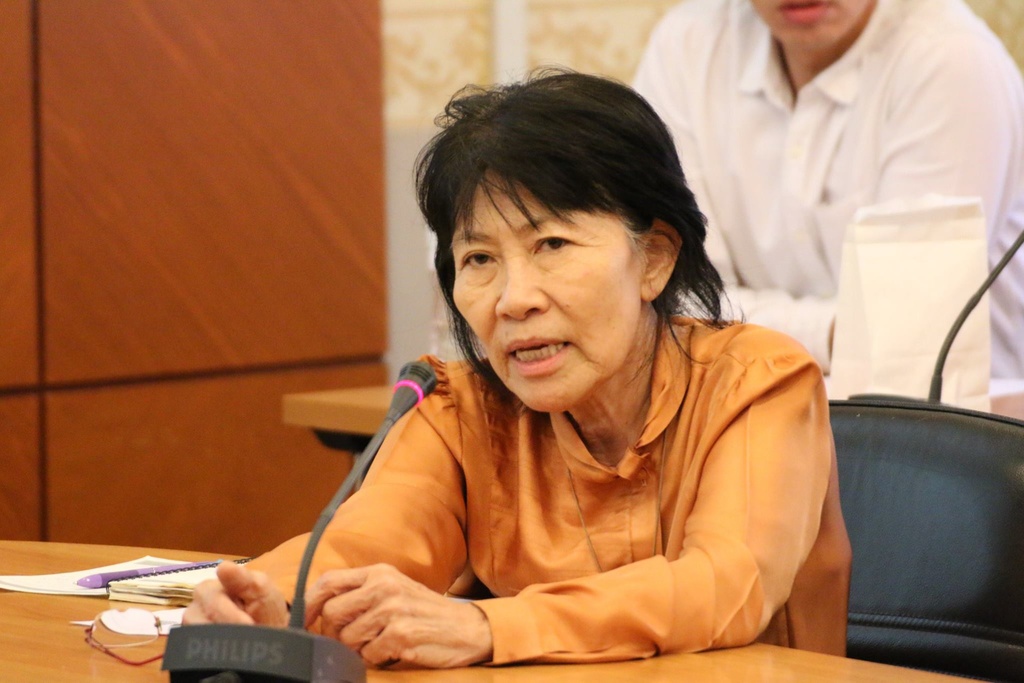 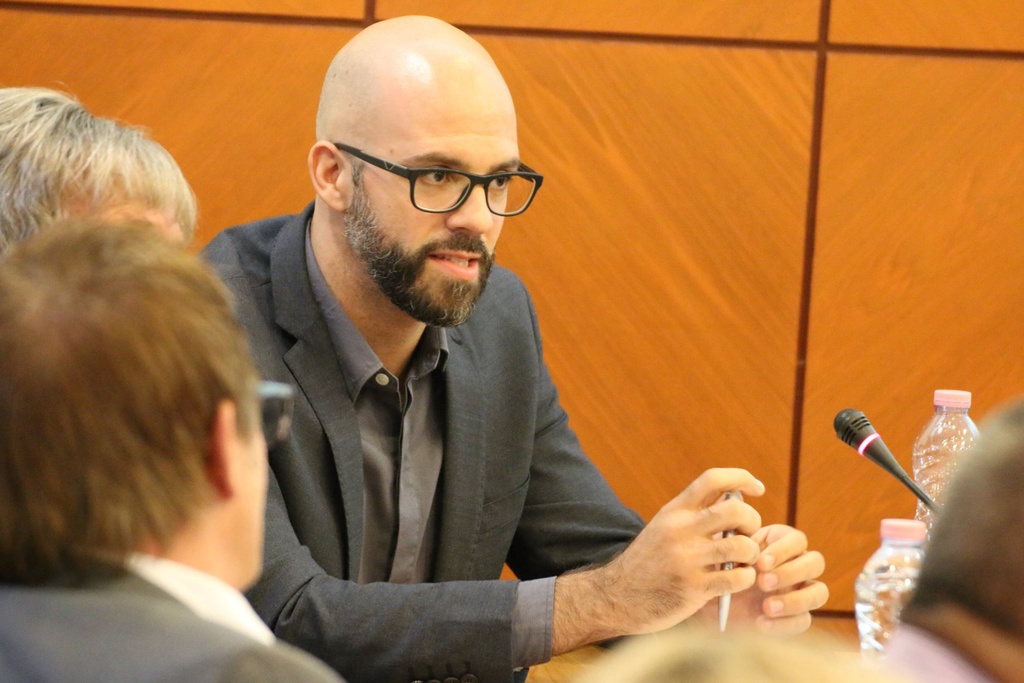 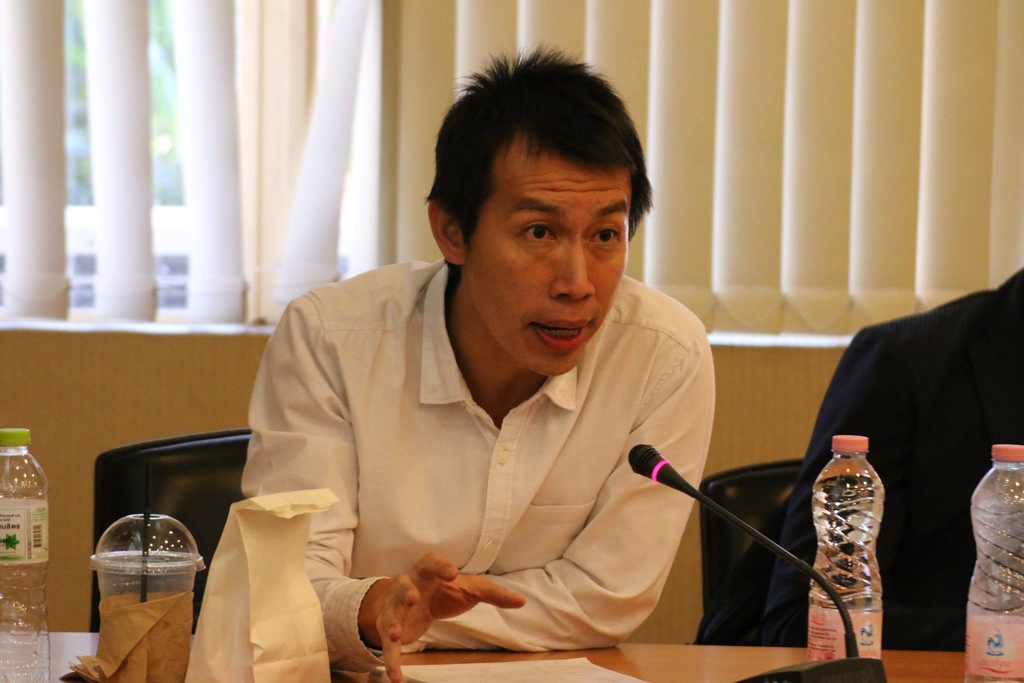 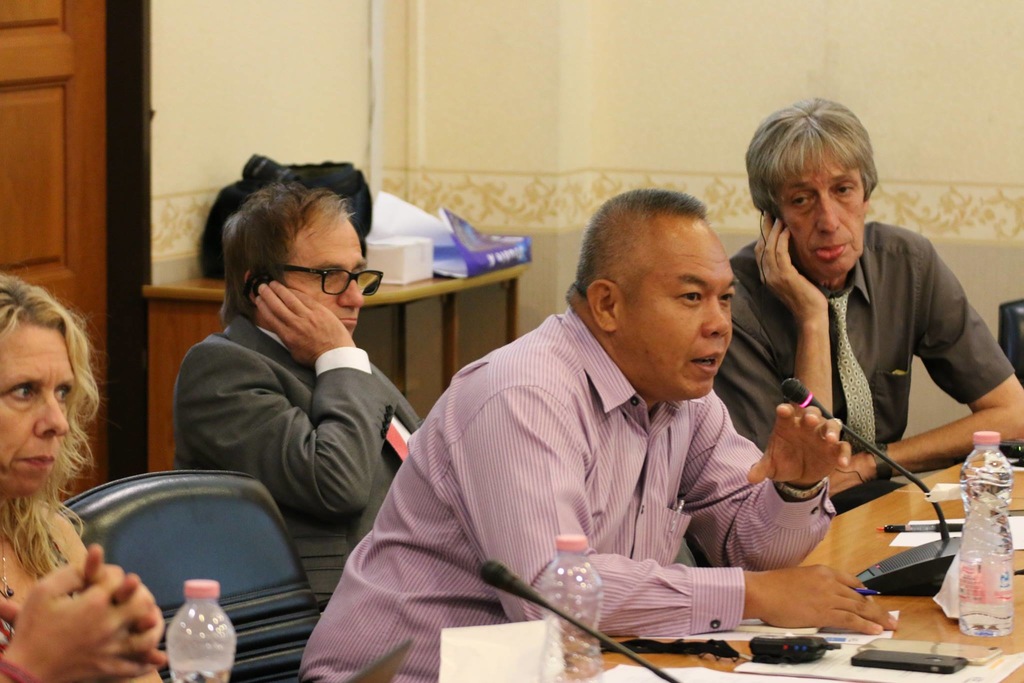 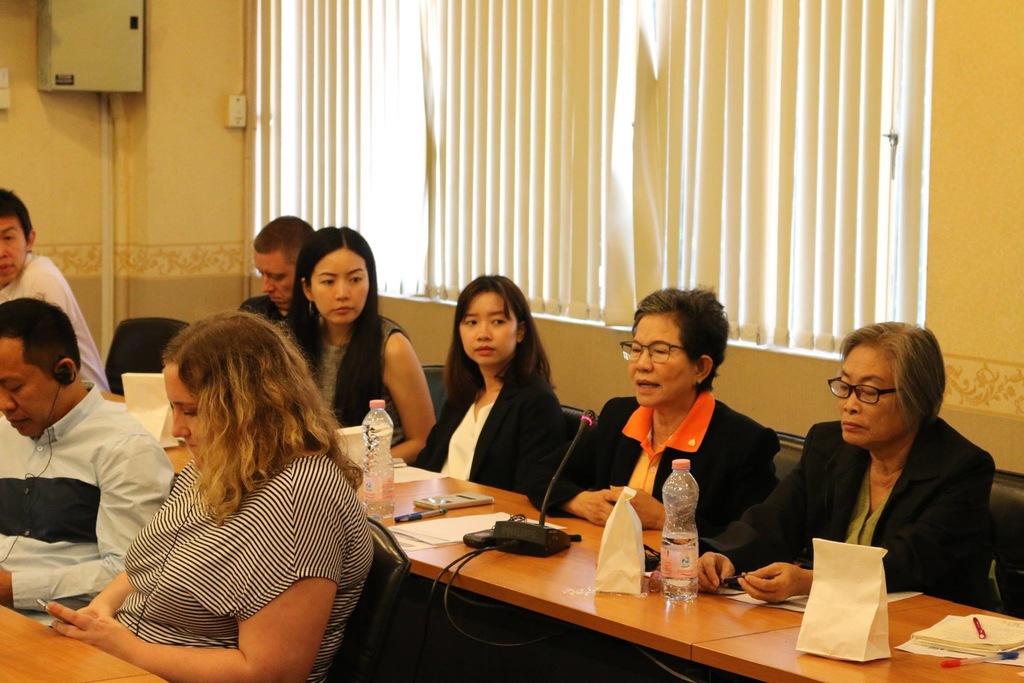 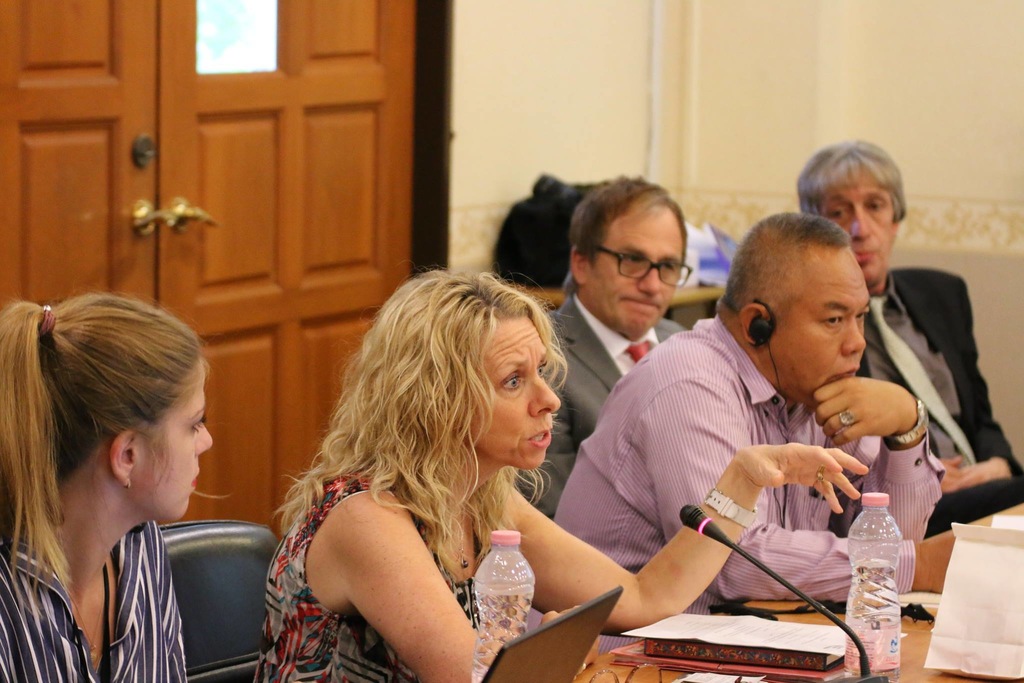 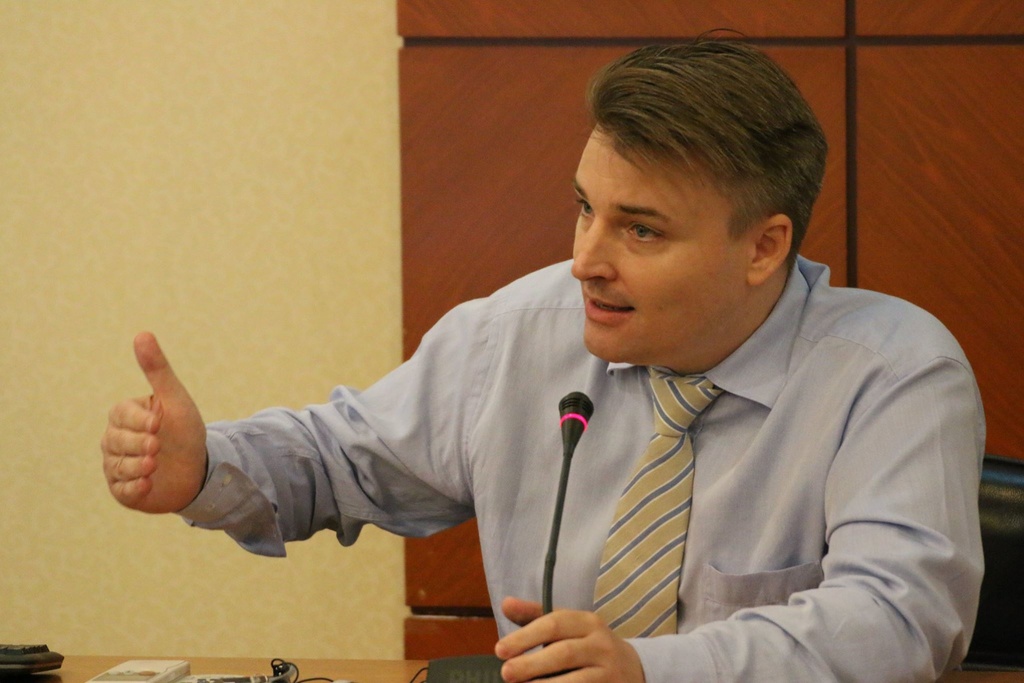