CPG Special Lecture “Can one be a conservative constitutional autocrat? The curious case of Xi Jinping”

CPG Special Lecture “Can one be a conservative constitutional autocrat? The curious case of Xi Jinping”

Lecture “Can one be a conservative constitutional autocrat? The curious case of Xi Jinping” by Dr. Ryan Manuel, Asia Global Institute, The Hong Kong University

On 21 February 2019 CPG held a special lecture “Can one be a conservative constitutional autocrat? The curious case of Xi Jinping” at Faculty of Law, Thammasat University (Tha Prachan campus). The lecture was distributed by Dr. Ryan Manuel, Director of Policy Research at the Asia Global Institute and associate professor of Hong Kong University.

After the welcoming words of Henning Glaser, director of CPG, Dr. Manuel sets the scene by presenting magazine covers that reveal how western society perceives the person of Xi Jinping, namely as “The worlds most powerful man”. Dr. Manuel states whether Xi can be regarded as a dictator or not, he is a ruler who follows certain rules. Amongst Xi’s most significant legislative changes are not only the much-noticed change of the presidential term limits, but also the accumulation of powers in the legislature at the expense of the executive and the setting of a new supervision commission, appointed by the legislature rather than the party, which assesses compliance with rules of law for all public servants. Hence, it is remarkable that Xi has to some point limited his own power through his latest constitutional reforms. Therefore the question would be: what sort of dictator ties his own hands?

Dr. Manuel portrays the party’s official explanation as well as different explanatory approaches to finally present his own theories. He states, if Xi is a dictator, he is not a good one. For example, six direct orders of Xi regarding the demolition of illegal villas in Qingling Mountains have been ignored by officials. Not only have they been ignored, they were made public: the most important television channel of China, CCTV, has shown a documentary about the case at prime time.

According to Dr. Manuel, Xi’s powers are far more limited that one may think due to practical and structural reasons. After explaining his research and the nature of his work through the examination and analysis of public facts, he concretely names these reasons.

China has a highly complex system of government, comprising many different organs and leading to protracted reporting and decision-making processes. Dr. Manuel illustrates this by presenting various schemes of the Chinese state and governing system based on China’s two Constitutions: the party charter and the national constitution. De facto, the state system is controlled by the party, which serves as body and, at the same time, has its own internal bodies. There are various chains of commands, information, and responses, and that complicates effective government. Since Xi is not able to depose Politicians by himself, he is forced to use other party bodies. Additionally, his capabilities to use private information are highly limited and the information he receives are likely to be partial. There are many factors which stand in the way of effective government.

Hence, Xi is dependent to sending public signals by the means of legislature. He has created legislation in “unexpected” areas like military and national security and he has changed the party rules with the result that more and more party organs have to report directly to him. The latest constitutional amendments have also changed the criteria for dismissals of party members and other civil servants. At central level, this doesn’t make a real difference. At the local level, so Dr. Manuel, the party’s influence is highly weakened.

According to Dr. Manuel’s study, 48 % of laws don’t pass on time and 12 % take more than 10 years. Using the example of Xi’s anticorruption campaign, which took more than 5 years until changes have come into power, he points out difficulties and consequences. He states that the latest legal innovations will not solve the structural problems in the governing system. More bodies and more reports don’t lead to more obedience.

Characteristic for Xi’s leadership is not only that he requires total loyalty from his officials but also that Chinese propagandists put lots of effort in their attempts to create a leader cult around Xi. As an illustration, Dr. Manuel uses the example of a tree planted by Xi which is excessively worshipped by officials. Giving an outlook for the future, Dr. Manuel states that we will likely see more propaganda measures in order to strengthen the power of the person and leader Xi.

Dr. Manuel comes to the conclusion that Xi is not a dictator but a communist party conservative, what makes him constitutional but does not help the development of the rule of law. Hence, liberal change in China will only come from “gaps in the seams”.

In the following discussion, Dr. Duc Quang Ly, CPG suggests a change of perspective starting from the fact that Xi is a “strong” man who holds seventeen leadership positions. The discussants debate whether Xi is the most powerful leader since Mao or not and whether his mission is to stabilize the party role or to weaken it. They go into detail regarding legislative projects, such as the anticorruption campaign and military reform, and discuss the objectives pursued by the state and Xi in person. Dr. Glaser adduces the characteristics of dictatorships by historical examples and summarizes the role of ancient dictators related to the development of the rule of law. Eventually, constructional and constitutional problems that China faces and will face in the future are discussed.

At the end of the event, Dr. Glaser thanks Dr. Manuel and all the attending participants, who agree on continuing the dialogue. 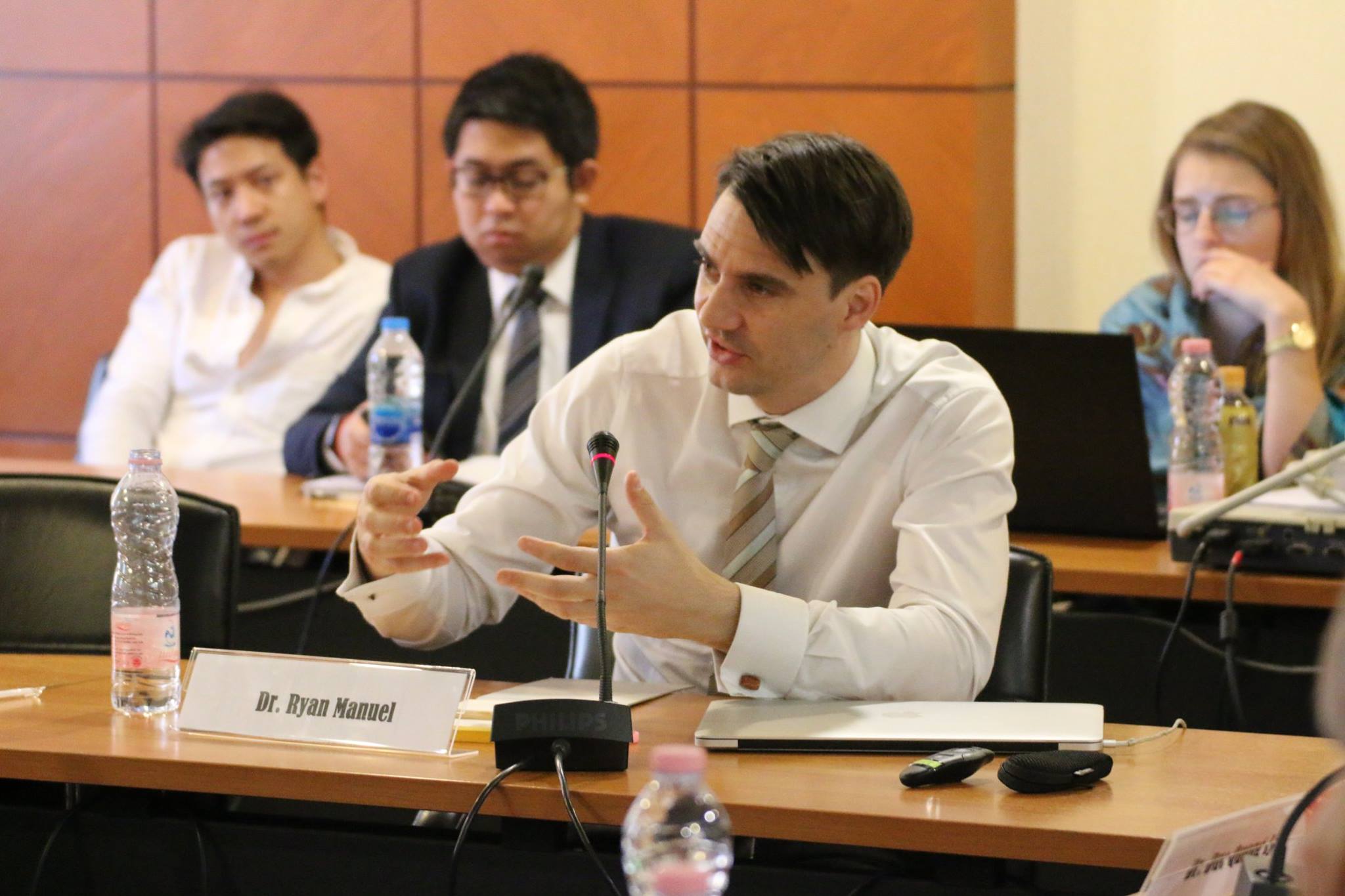 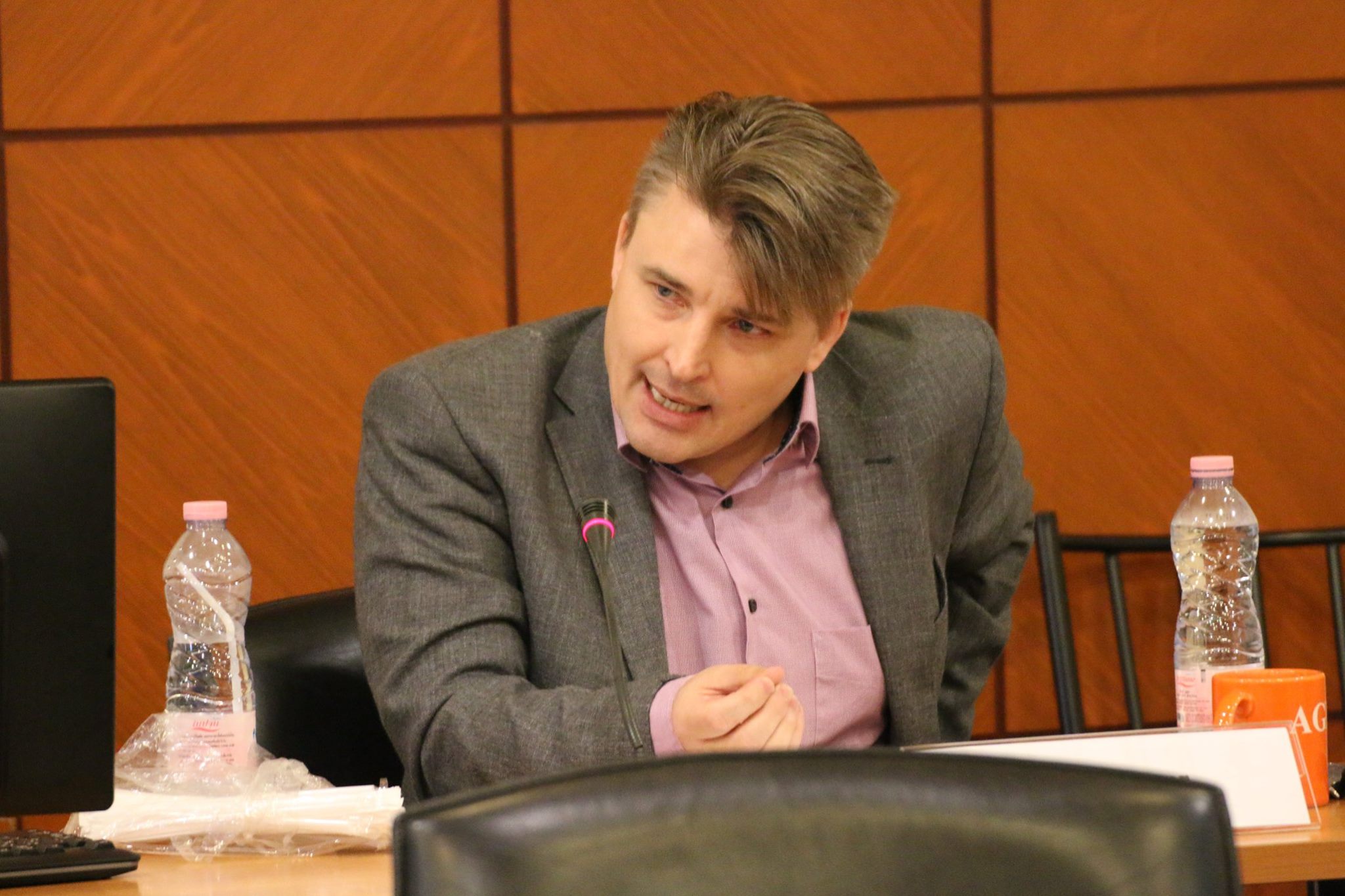 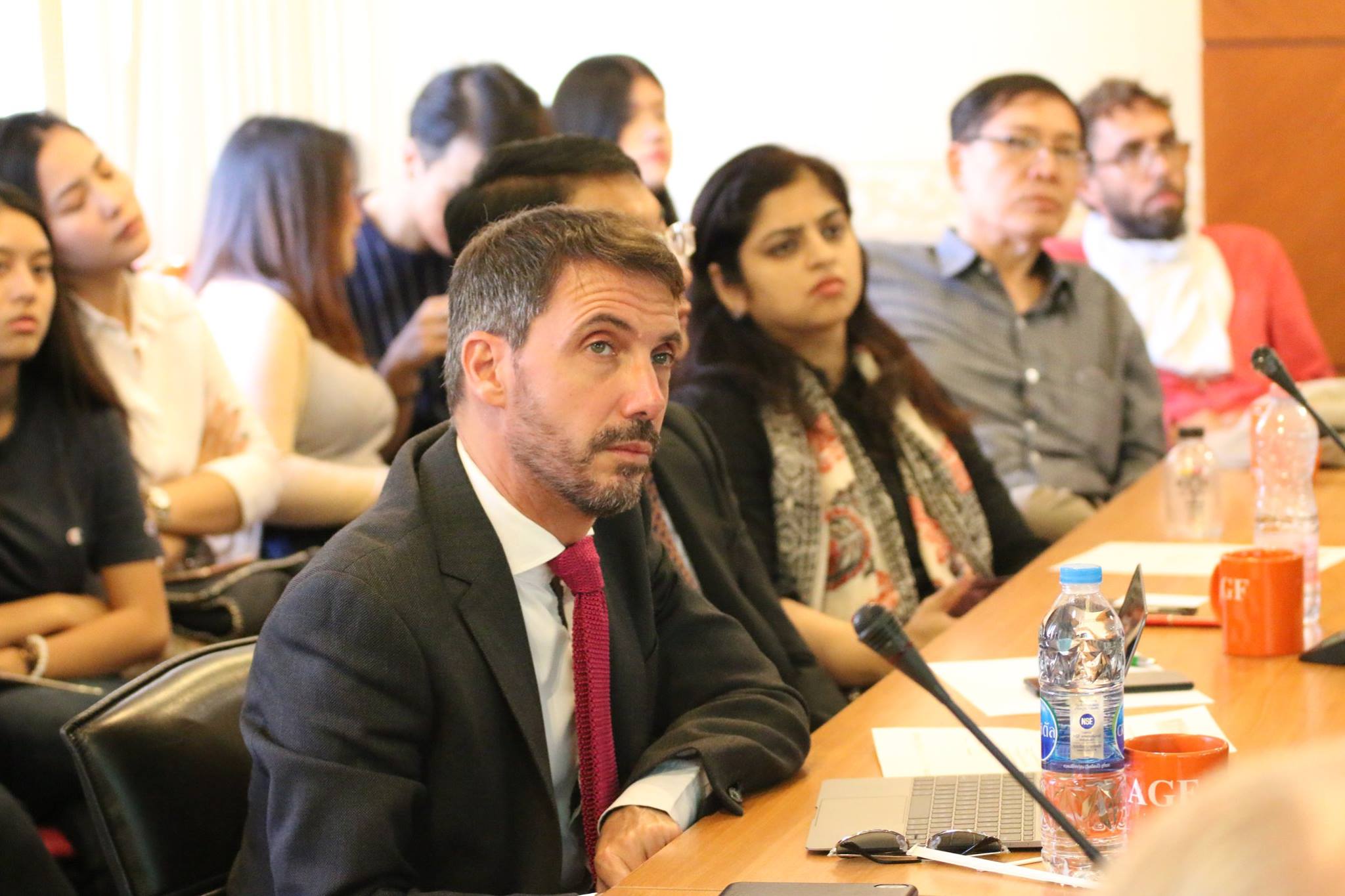 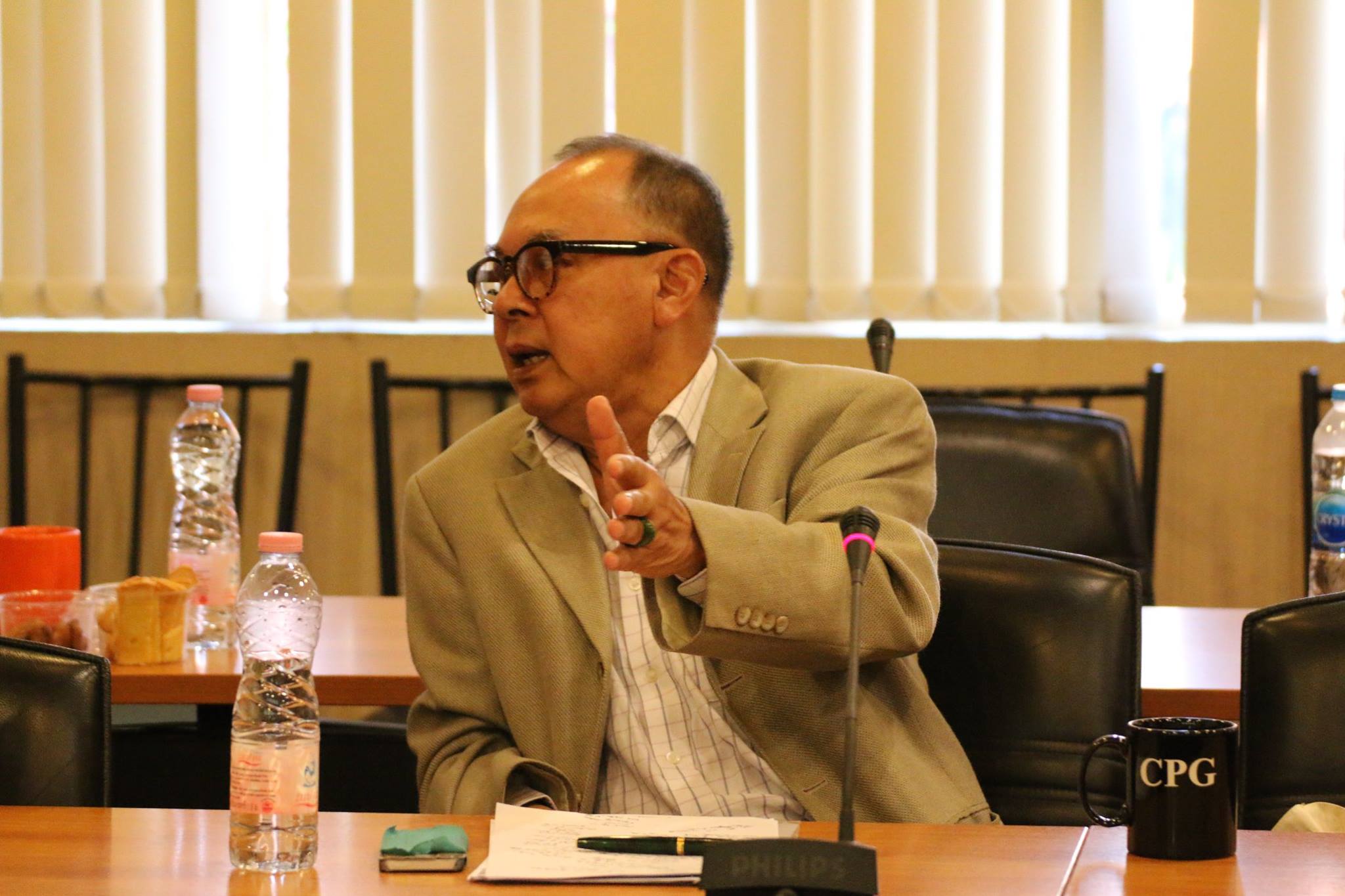 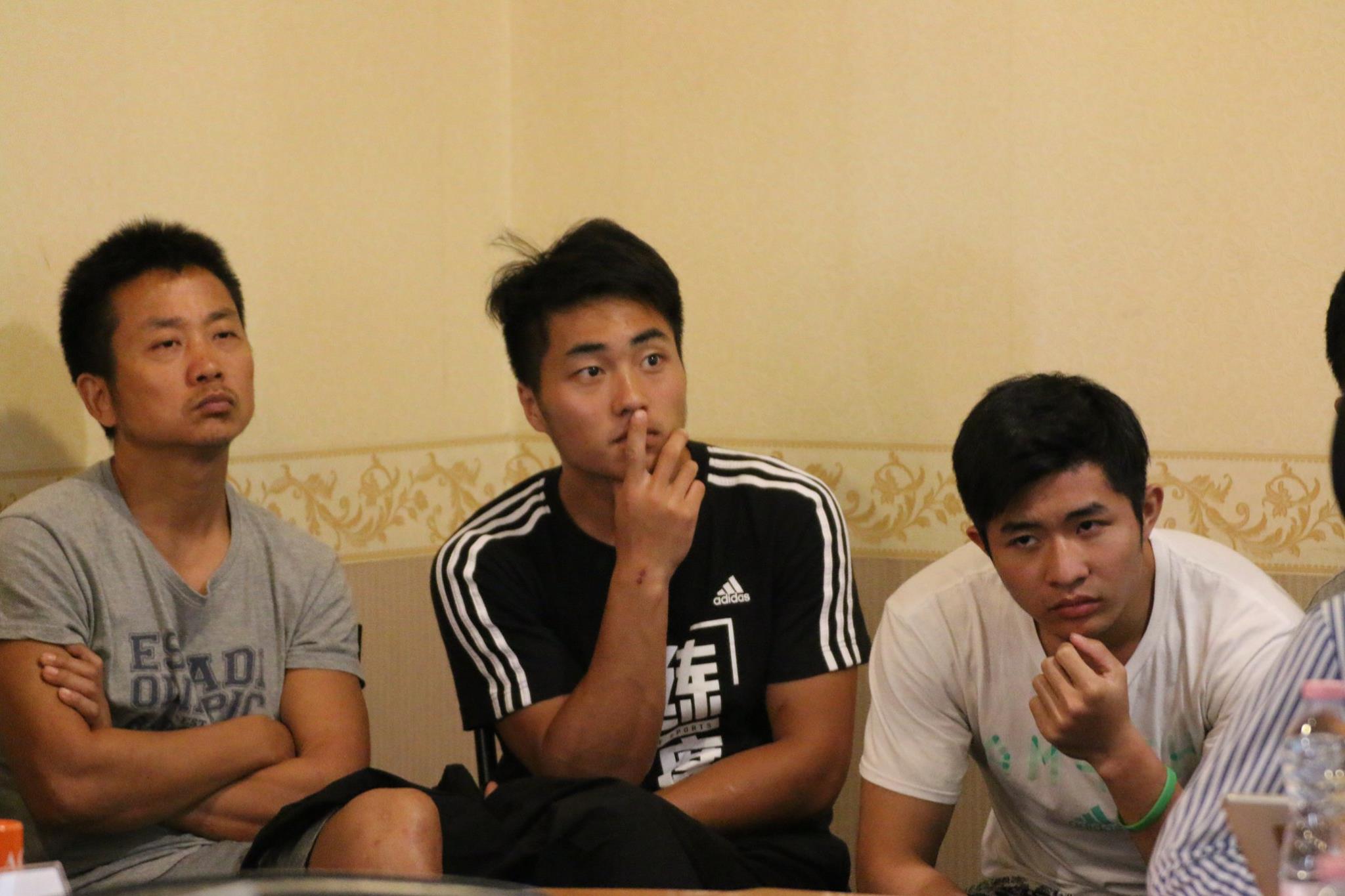 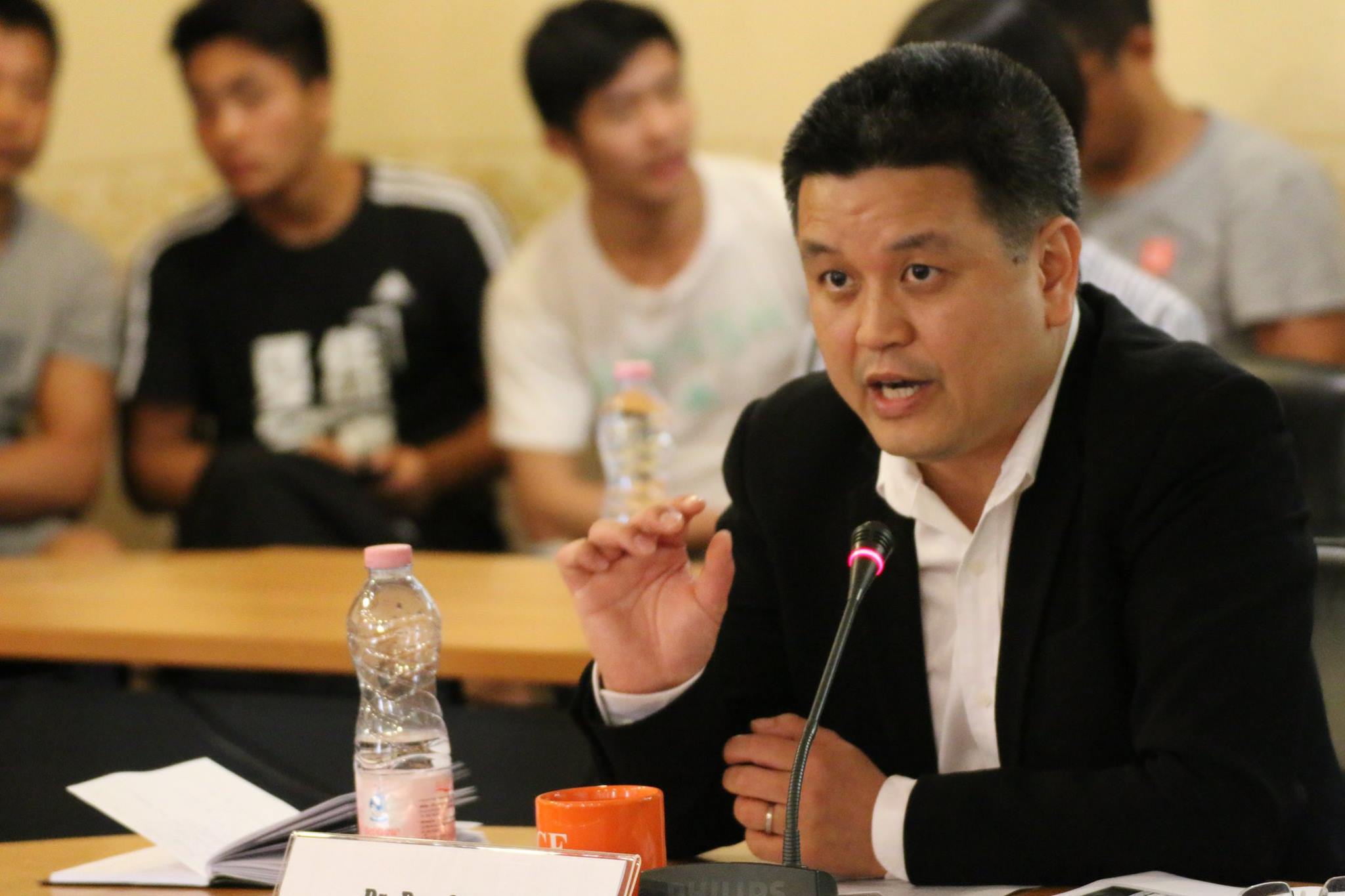 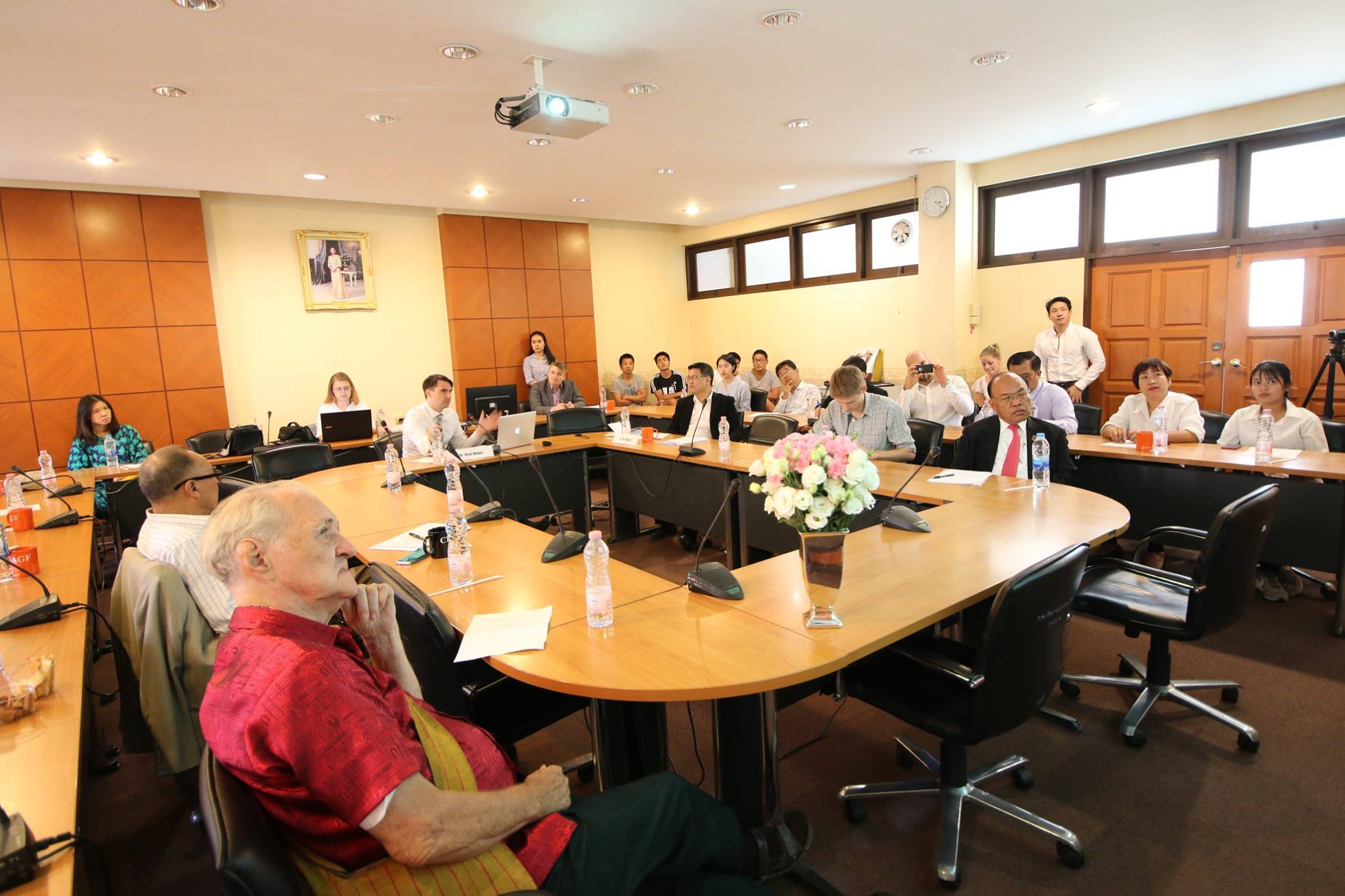 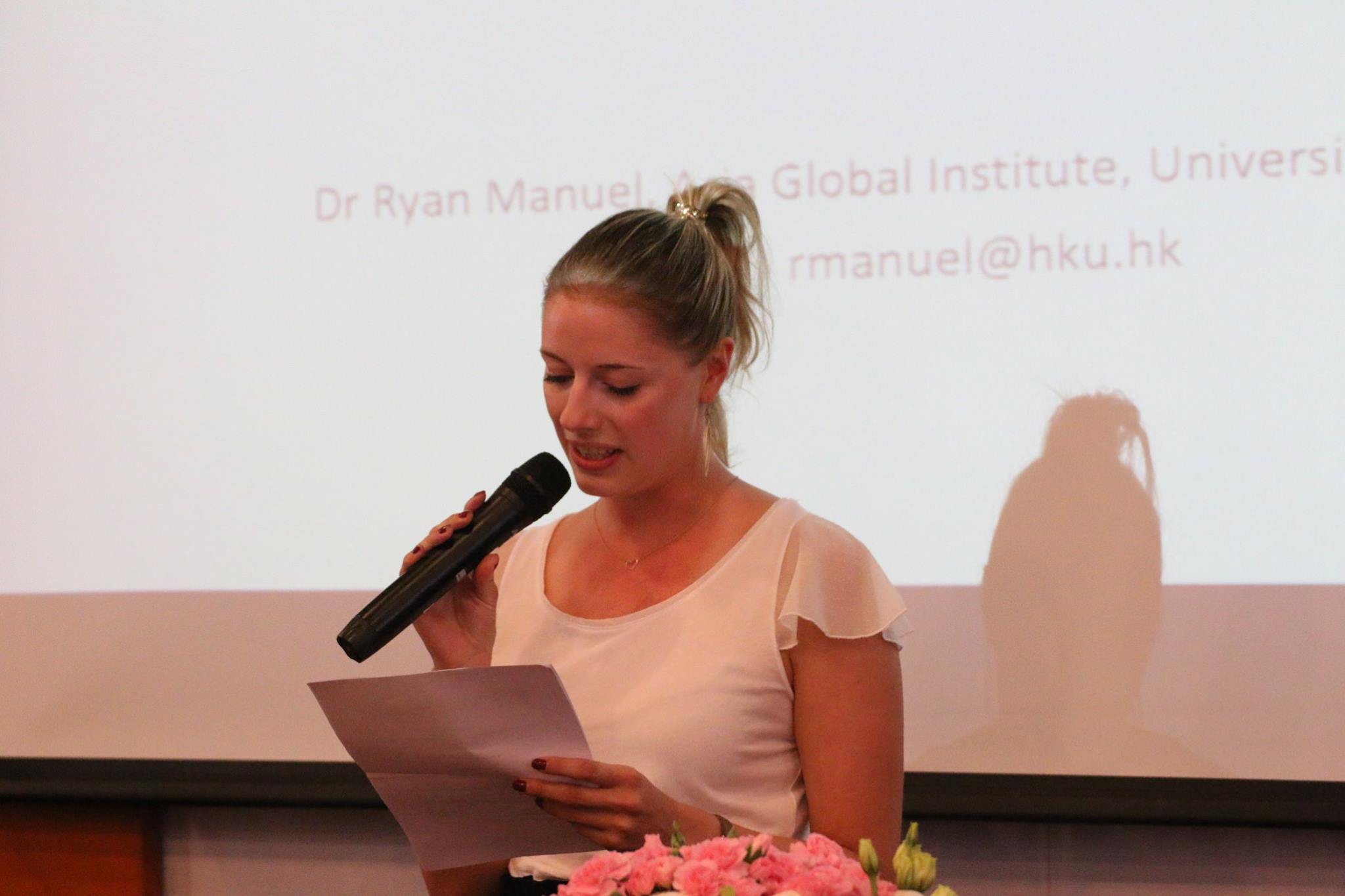 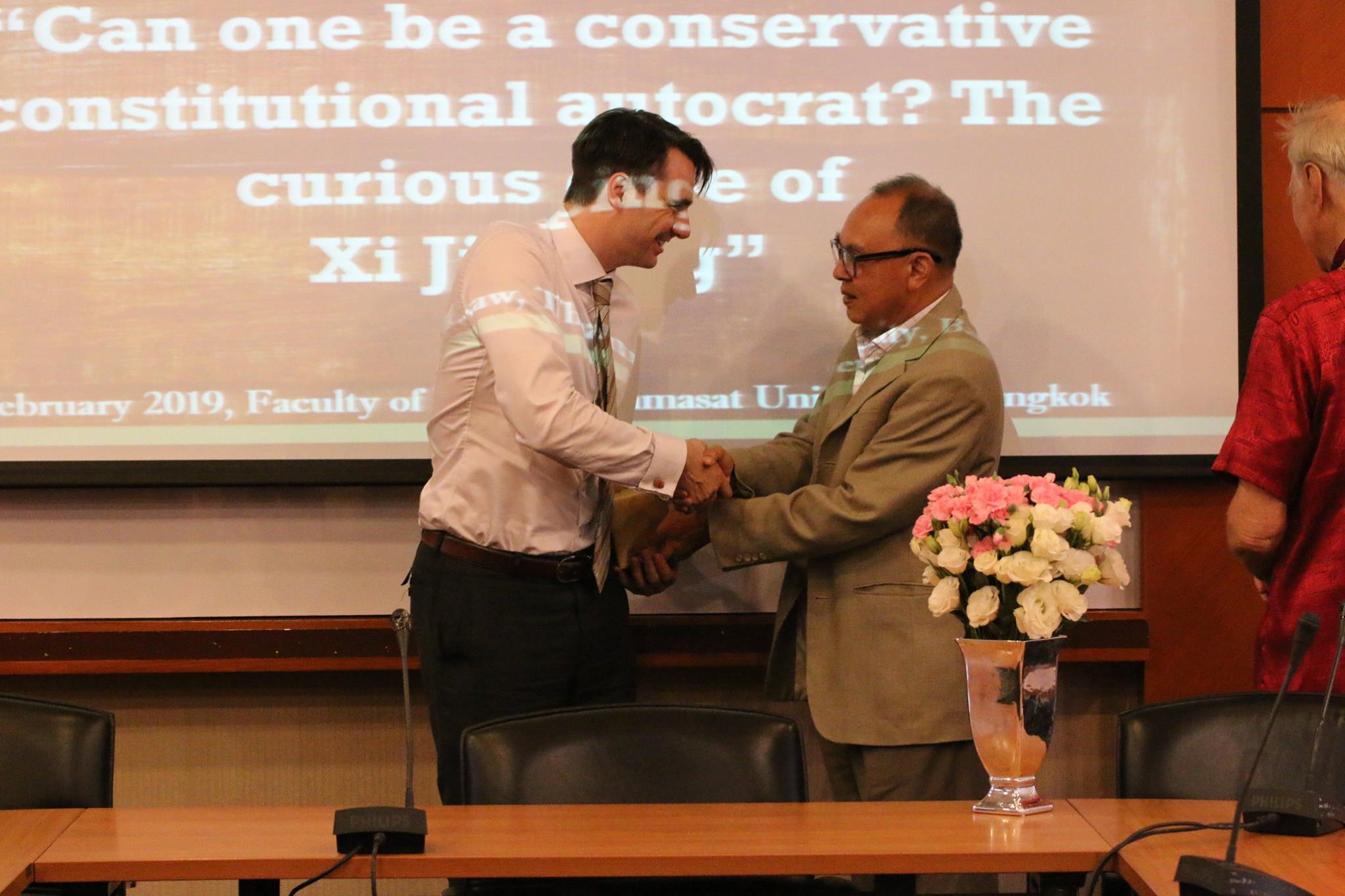