On 27 March 2019, the German-Southeast Asian Center of Excellence for Public Policy and Good Governance (CPG) together with the Asian Governance Foundation (AGF), organized the CPG Special Lecture “Taking the Lead: Party Rule under Xi Jinping” at the Faculty of Law, Thammasat University in Bangkok, Thailand. The conference began with the opening remarks by Henning Glaser, Director, CPG and Executive Director of AGF. Mr. Glaser offered his overviews on the remarkable leadership situation in South-East Asian and also China, one of the most powerful leadership. At present, China under Xi Jinping is very much transformed and can be effect to many countries including Thailand in the part of politic, economic, etc. Xi Jinping is one of the strongest leader, he very well mobilizes and centralizes the country resources. Lastly, Mr. Glaser has warmly introduced Dr. Duc Quang Ly to the lecture, Dr. Ly has studied about China perfectly well since the past and he will be pleased to deliver his knowledge concerning party rule under Xi Jinping today for the audience.

The lecture focused on two aspects. Firstly, Dr. Ly presents and analyze elements of a disciplinary regime set up in recent years to strengthen the party internally. Secondly, will look into policies through the party penetrates the society of tightening its power grip.

The Eight Provisions contain a set of regulations imposing restrictions on official behavior of leading party cadres requiring government officials to reconnect with the masses, to ban the use of luxury cars, to eliminate lavish gift and reduced pomp, banquets, ceremony, bureaucratic visits, and meetings.The campaign has also left many local officials reluctant to approve new investment projects because they fear doing so would lead to graft accusations against them. Some businesses have complained that they cannot communicate with government officials, who turn down not only gifts and banquet invitations but also legitimate business requests.

Dr. Ly criticized that Eight Provisions is to curb formalism, bureaucratism, hedonism and extravagance of cadres on the local level: “do implement to policies given by the center correctly”. That relates to the problem of center-periphery relationship with regards to the implementation of policies given by the Center and with regards reach of power of Party Center in general.

He noted that Xi Jinping’s sweeping anti-corruption campaign has been questioned about whether it is a means to amass power in his hands or to cure endemic corruption in the country. Xi’s anti-corruption campaign is from the outset a disciplinary measure which breaks with tradition as it targets also high-ranking officials up to highest power echelons which formerly were “off-limits” including members of the Politburo.

After introducing Xi’s anti-corruption, he emphasized that Scope of misconduct: non-compliance with political discipline and political protocols, illoyal towards the party/party center or even endangering authority of party center leadership, which is now embodied by Xi Jinping as the core leader of the party, here converging of party disciplining and personalization of party power.

Moreover, Dr. Ly introducing institutional actors, which are main drivers of the campaign: Central Commission for Discipline Inspection (CCDI) and Central Inspection Team (out of members of CCDI and Central Organization   Department). Under Xi, CCDI allowed to establish outpost in all party-state institutions: Central Party Office, Central Party Organization Department, Central Party Propaganda Department for politicization of the disciplinary system: introduction of misconduct in political protocol in 2014, targeting conduct that undermine or threatens to undermine the authority of the party centre embodied by its core Xi Jinping, also for simplification of evidence production procedure: procuratorates not conducting investigation to prove evidence anymore, CDIs absolute without external oversight.

Since Xi Jinping came into power at the 18th Party Congress in 2012, party building in CSOs was brought back to top agenda. Generally, the Party-state engages and navigates the development of CSOs by introducing legal rules, tightening registration procedures, restricting financing from abroad, as well as relying on government-led mass organizations. In contrast with these conventional control mechanisms, the latest party-building campaign in CSOs initiated by the CCP is noteworthy more and more social organizations are ordered to set up party units inside their organizations. In recently years, the CCP and its local branches proactively engage with all kinds of CSOs to make efforts in establishing party units within their organizations. Numerous party units have been implanted into grassroots civic associations, local NGOs and private foundations.

To conclude, he states that Xi Jinping has made party building and party strengthening a major signature policy under his rule in both directions “internally” and externally. The policy is embedded in his grand vision of the “China Dream” and the dual objective of achieving a moderate prosperous society and global power. On the way to those goals the Communist Party is the indispensable guarantor for stability and unity of the country.Party rule under Xi has indeed become more repressive, even totalitarian in the wake of the social credit system. 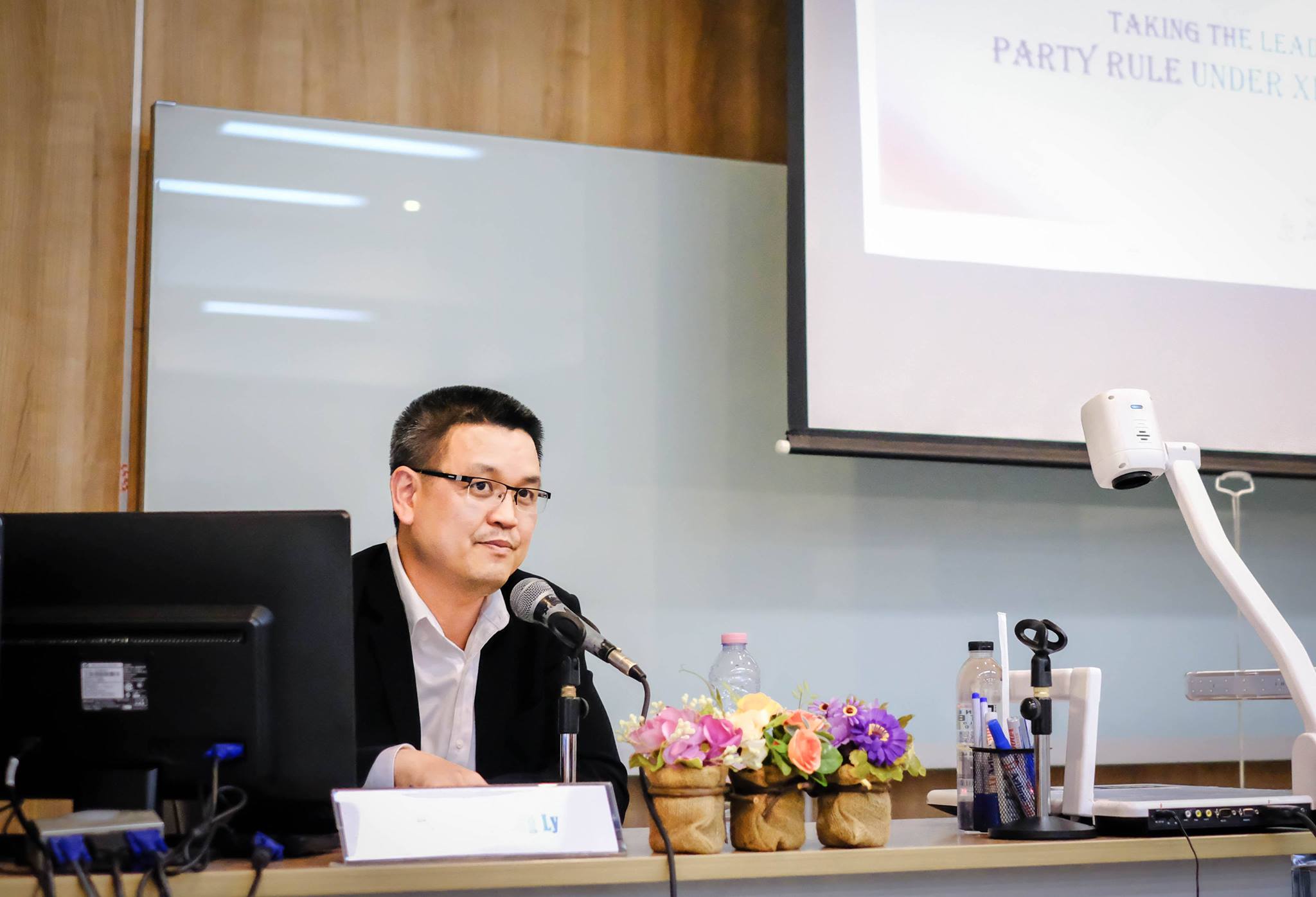 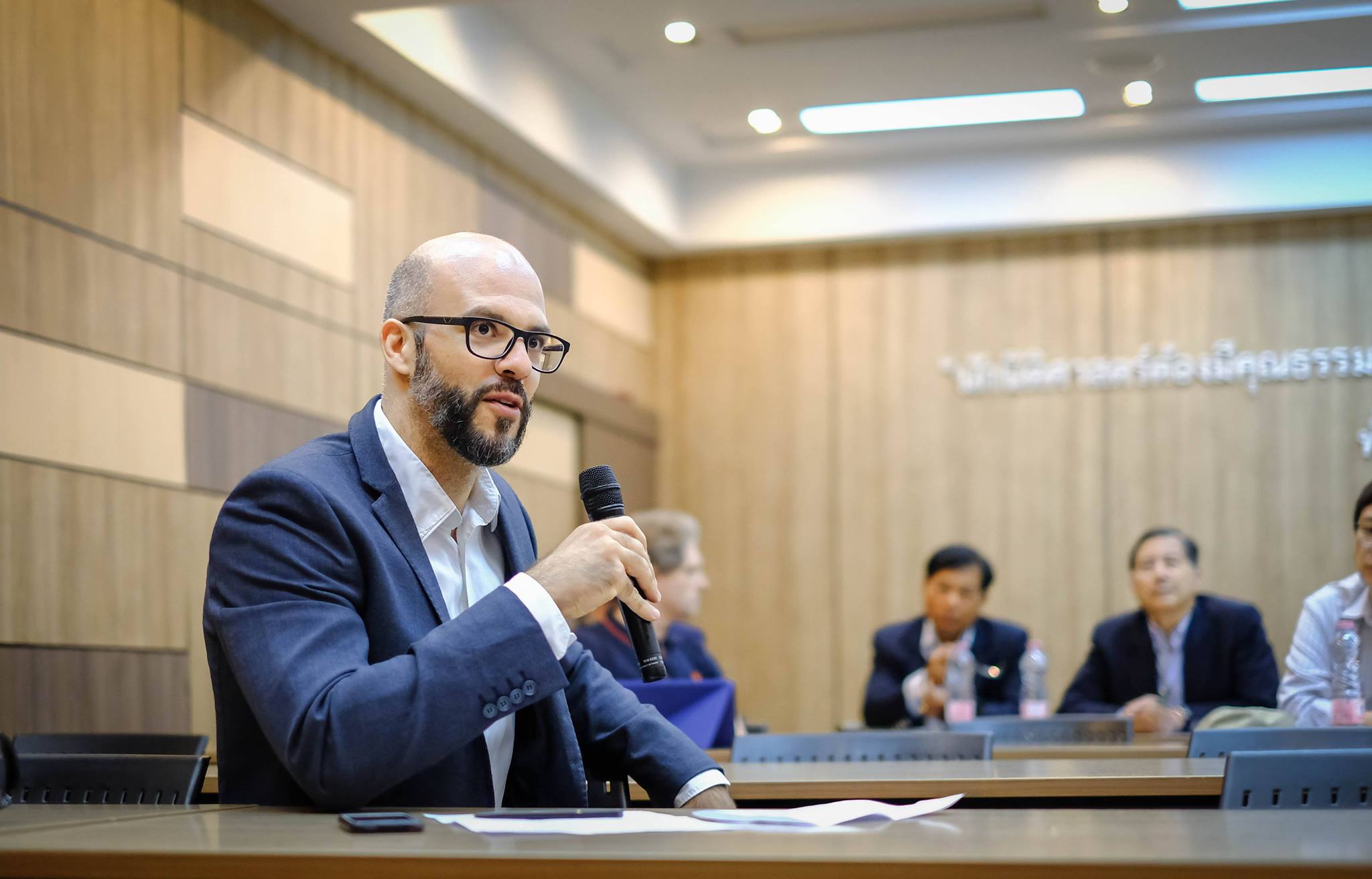 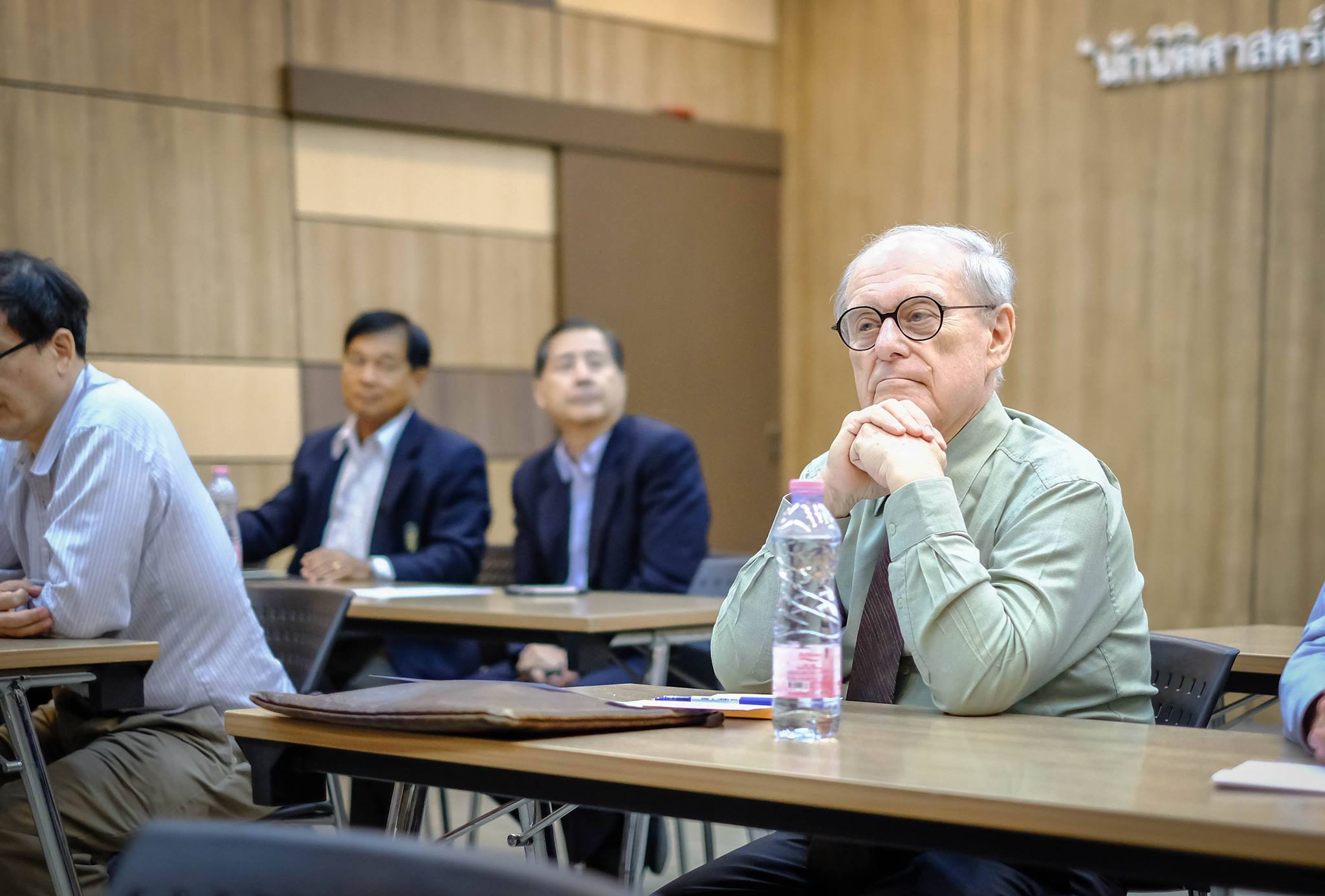 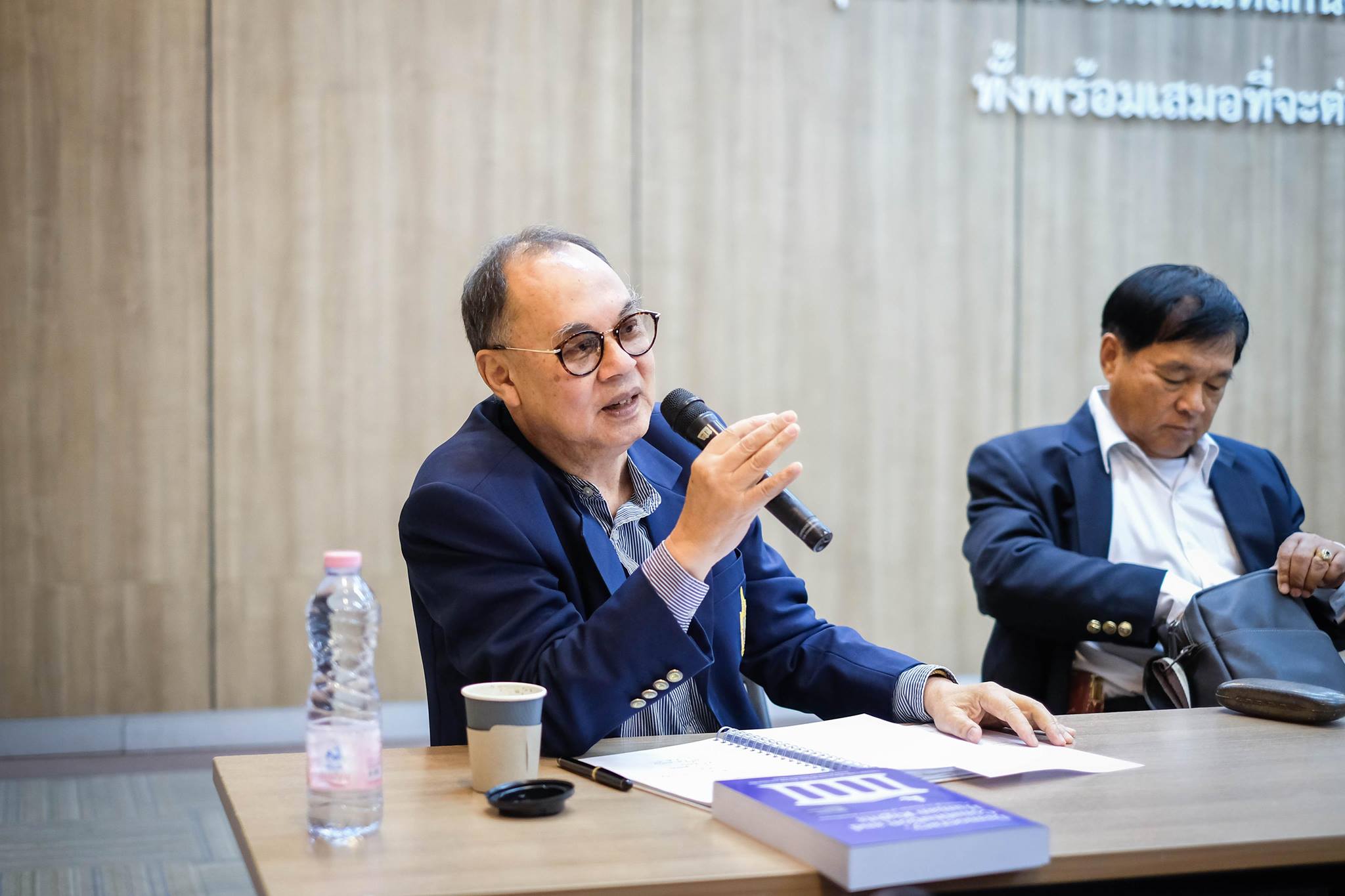