Jointly organized by The German–Southeast Asian Center of Excellence for Public Policy and Good Governance (CPG), and the Asian Governance Foundation (AGF)

Agenda of this event

Marine Biological Resources: Environmental degradation in the South China Sea and its consequences for the region

On 20 June 2019, the German-Southeast Asian Center of Excellence for Public Policy and Governance (CPG), together with the Asian Governance Foundation (AGF), hosted an international seminar on the code of conduct negotiations in the South China Sea (SCS) with a particular focus on Chinese military build-up and marine resources in the area in 2019. The seminar provided an account of how the People’s Republic of China (PRC) tries to build-up and integrate its military capabilities in order to advance its strategic agenda in the South China Sea and beyond, as well as an overview of the environmental degradation that is taking place in the area amidst ongoing IUU (illegal, unreported, unregistered) fishing, the building of artificial islands for military purposes, as well as destructive giant clam harvesting. The seminar’s speakers were, Dr Li Nan, an expert on China’s military and Asian security from the East Asian Institute of National University Singapore, and Dr Ma Carmen Ablan-Lagman, Centre for Natural Science and Environment Research, De La Salle University, Philippines, who focused on the issues of security and marine biology, respectively.

Dr Li centred his presentation on the Chinese military build-up and the improved structure and integration of the Southern Theatre Command and arrived at the preliminary conclusion that Chinese military capabilities, especially in terms of amphibious operations, in the region now matches that of the US. In the face of these developments, regional nations have been mostly muted, but in almost all cases, are engaged in heightened military readiness. Other claimant nations are themselves engaged in artificial island building, however, China’s impact is felt much more, not least due to a much larger scale of its operations. Dr Ablan-Lagman provided an overview of how important the SCS is as an ecological haven for diverse marine lives and emphasised the SCS is one of the world’s centres of marine biodiversity. Millions of people along the shoreline of the SCS are dependent on the economic output generated by a healthy and sustainable fishing industry, and many more rely on the SCS as a source of protein and general basis for their livelihoods. Dr Ablan-Lagman raised the difficulties of advocating the importance of the environmental nexus in the face of power politics and security-dominated discussions.

The presentations and ensuing discussion, moderated by Dr Balazs Szanto, College of Arts and Sciences, Webster University Thailand, largely evolved around the scale of the Chinese military build-up and its devastating environmental effects. While it was pointed out during the presentations that the PRC is by no means the only country engaged in military build-up in general, or artificial island building in particular, its scale but also applied tactics and intentions mark a decisive difference. Grey-zone coercion, increasing aggression and outright violence directly contradict a path towards a common, agreeable and sustainable way of managing the waters above and below the surface. Non-adherence to international laws of the sea, in theory or in practice, and an ongoing failure to seriously close in on a code of conduct in the SCS make progress, let alone solutions, seem out of reach. The PRC has at the same time the largest stake in maintaining a sustainable environment and are theoretically well-placed to initiate or encourage regional fisheries management or put measures in place that could mitigate escalations. The lead the PRC has taken on issues such as climate change or renewable energy were raised as positive examples, however, judging by actions of the past years, such a turn for sustainable cooperation was seen as unlikely. Involvement of international organisations such as ASEAN or the UN have been ineffective thus far, and while a particularly strong role almost naturally falls to the ASEAN, a great hinderance is the ongoing disunity among its members.

The seminar was outstandingly well received. Testifying the ongoing relevance of the issue in the region and beyond, representatives of the Thai intelligence and security forces, embassies (Australia, European Delegation to Thailand, France, India, Vietnam, USA), the United Nations, as well as local and foreign media (Channel News Media, NHK Japan Broadcasting Cooperation, Nikkei Asian Review, Prachatai, TASS, Voice of Vietnam, Vietnam News Agency) were among the participants. 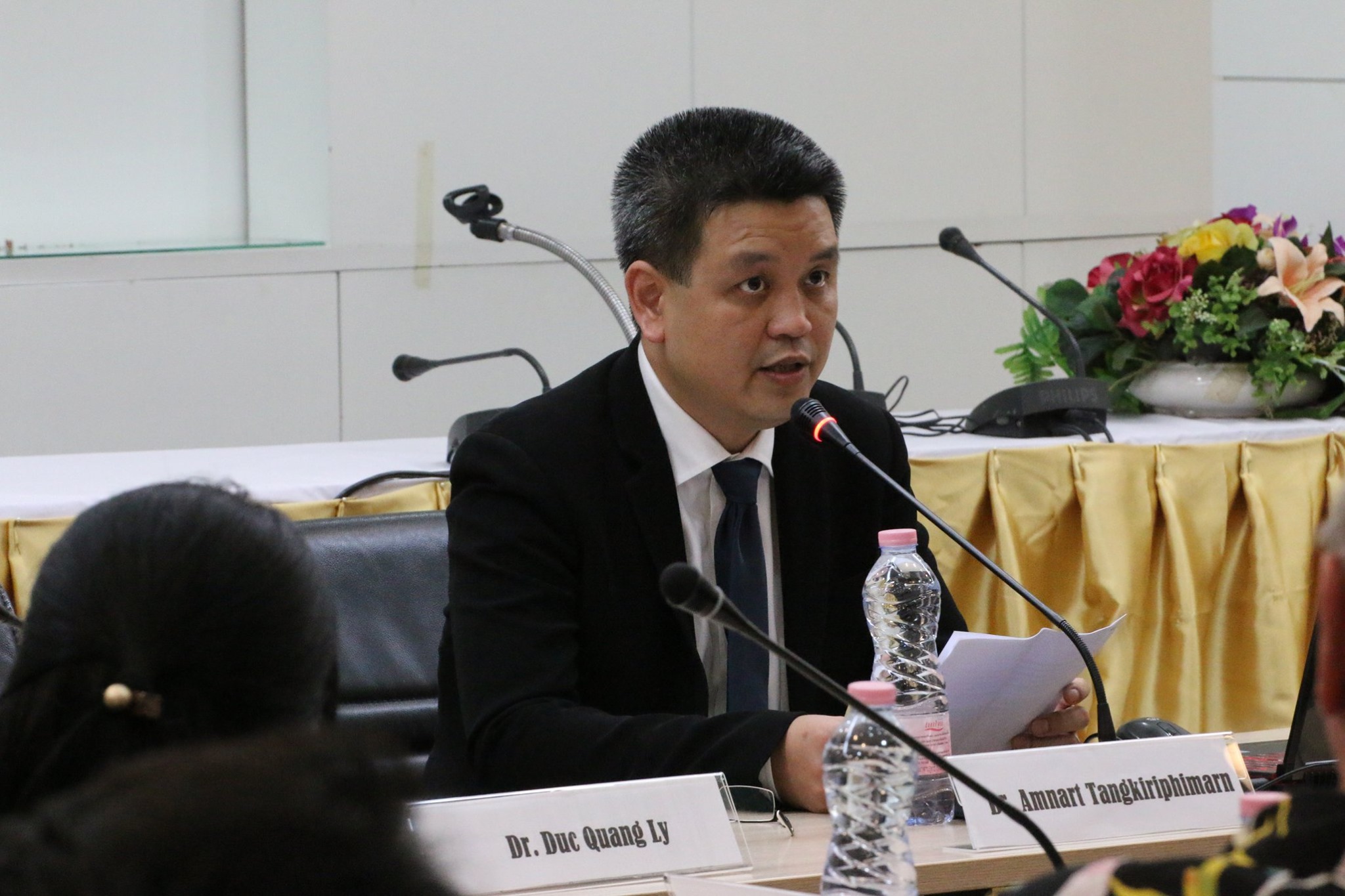 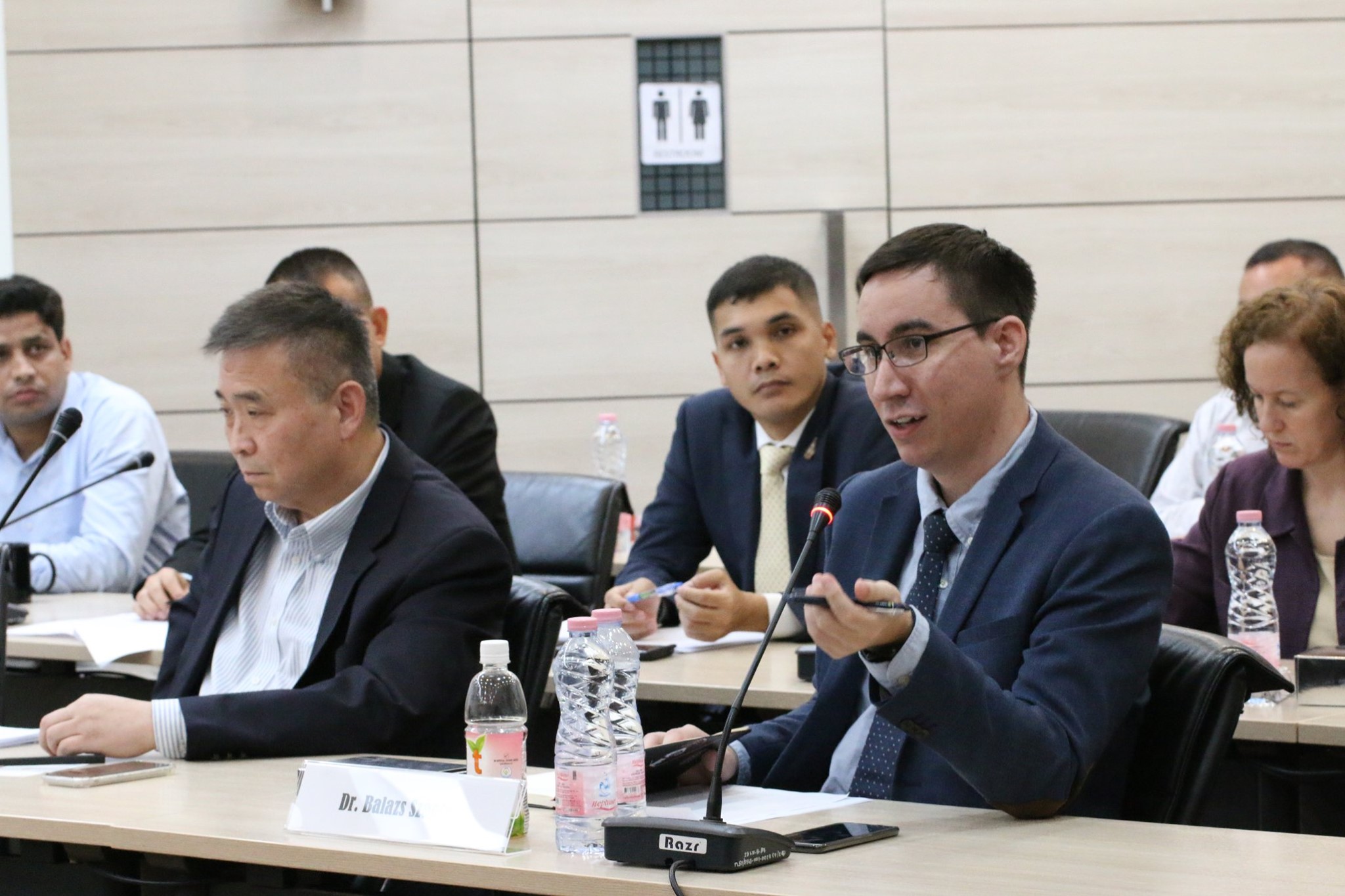 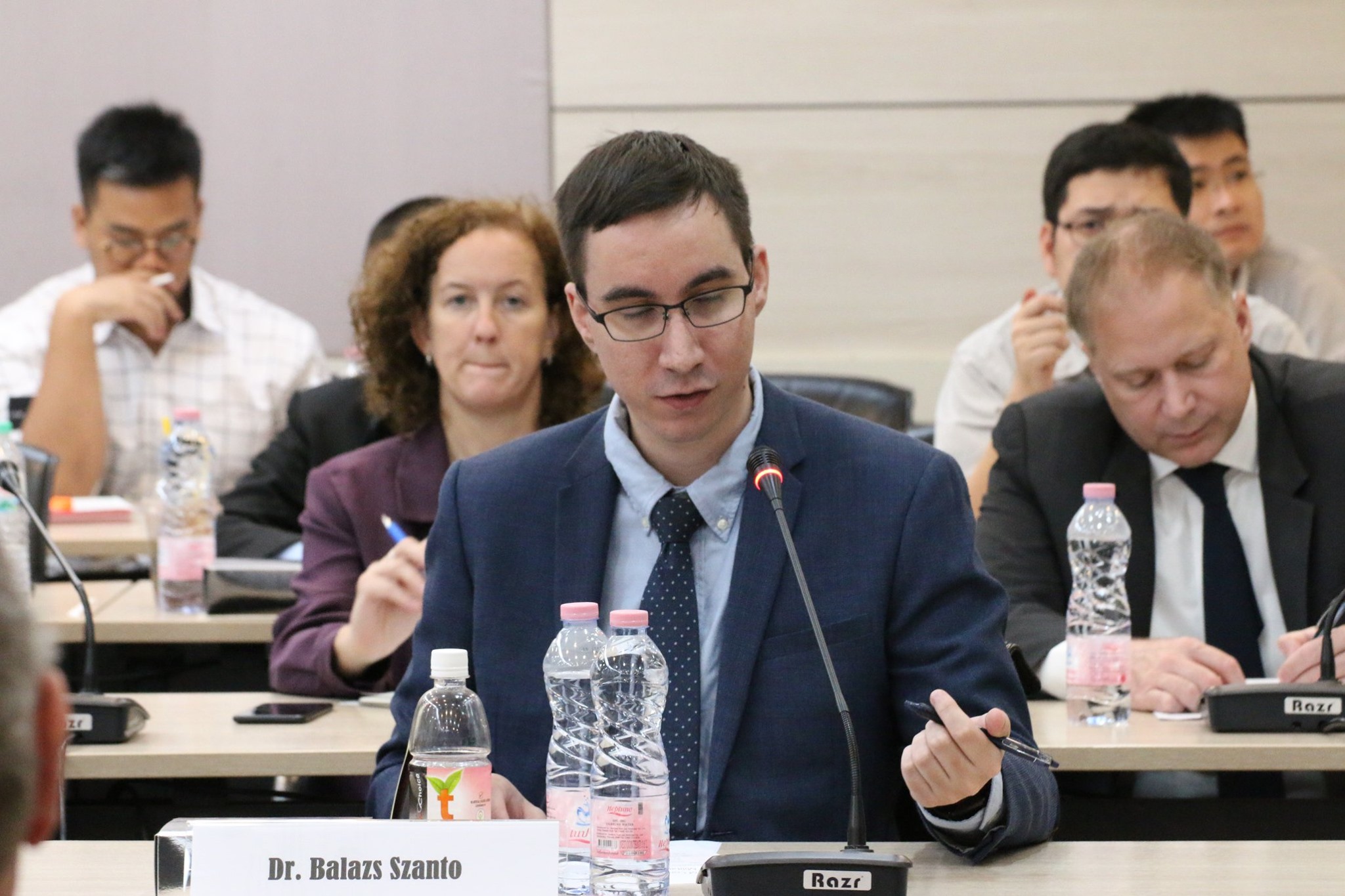 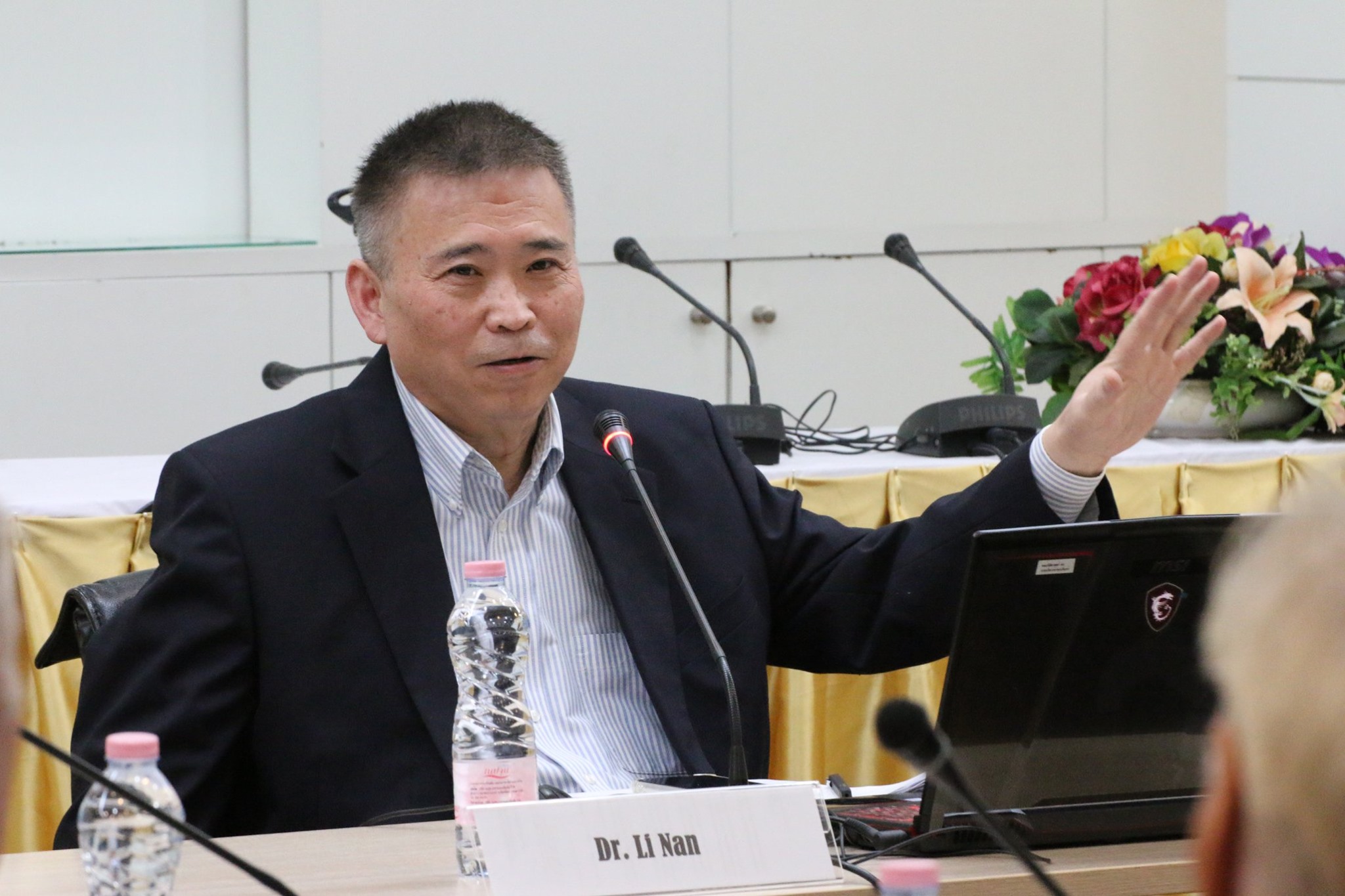 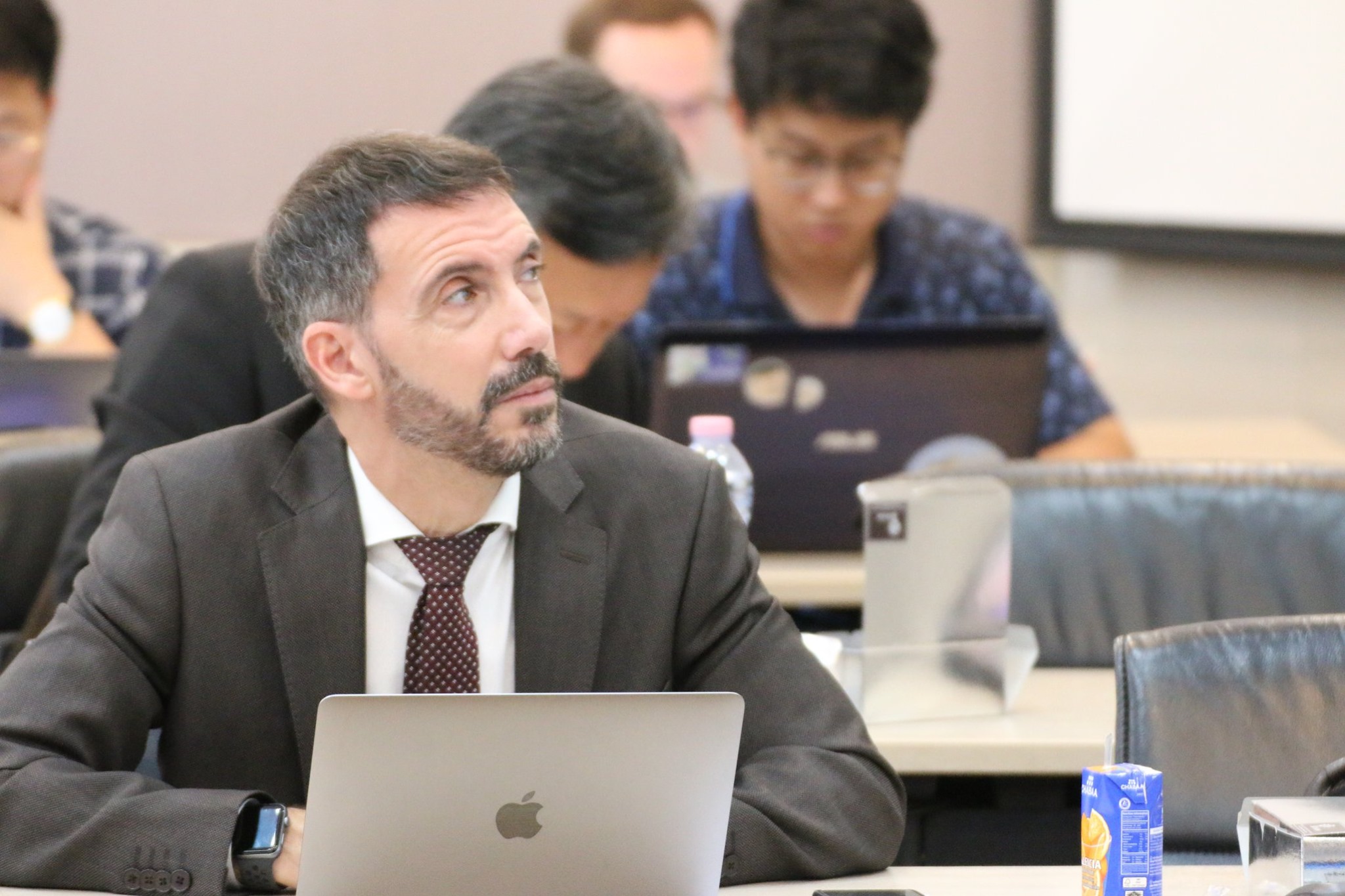 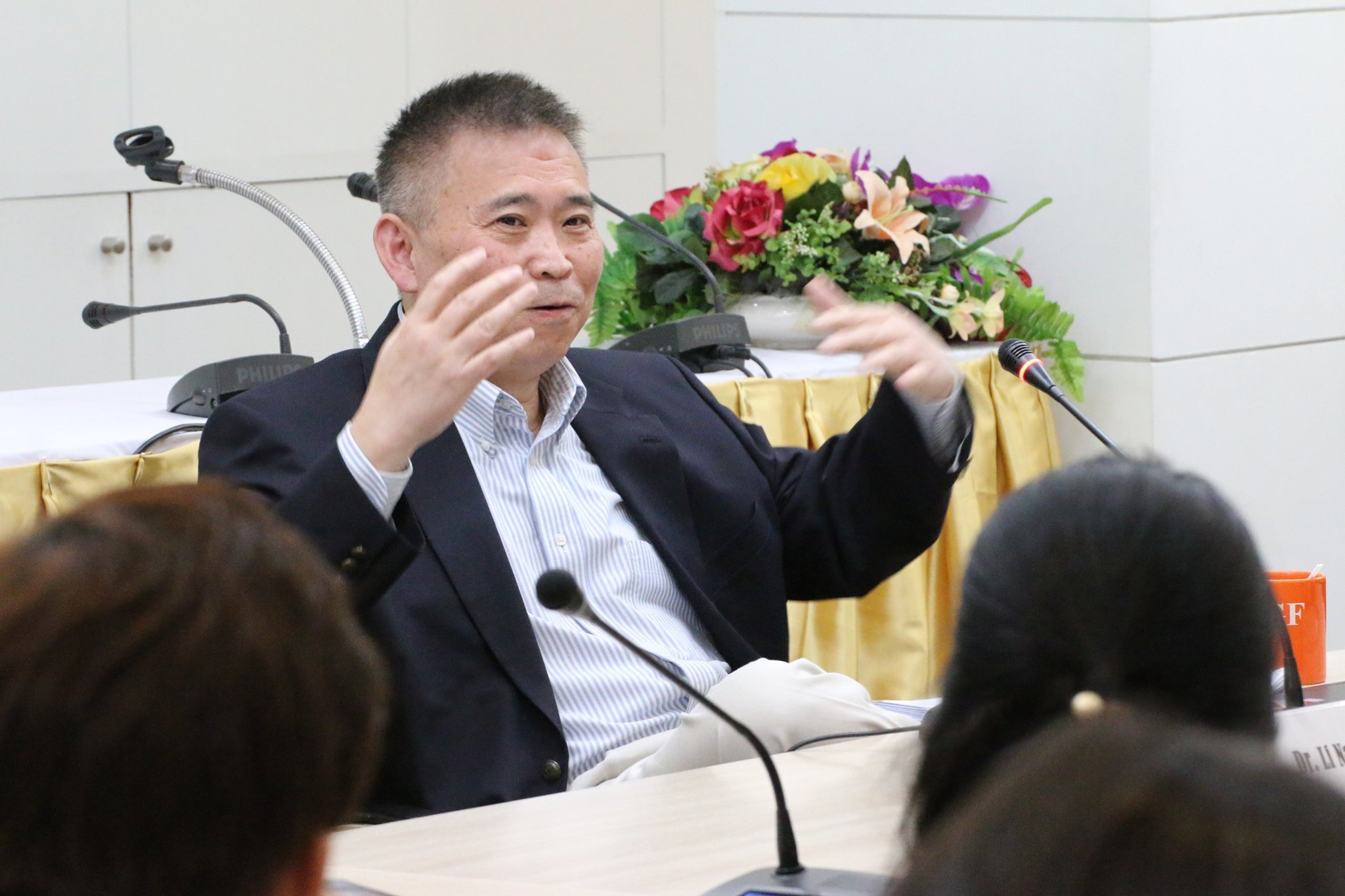 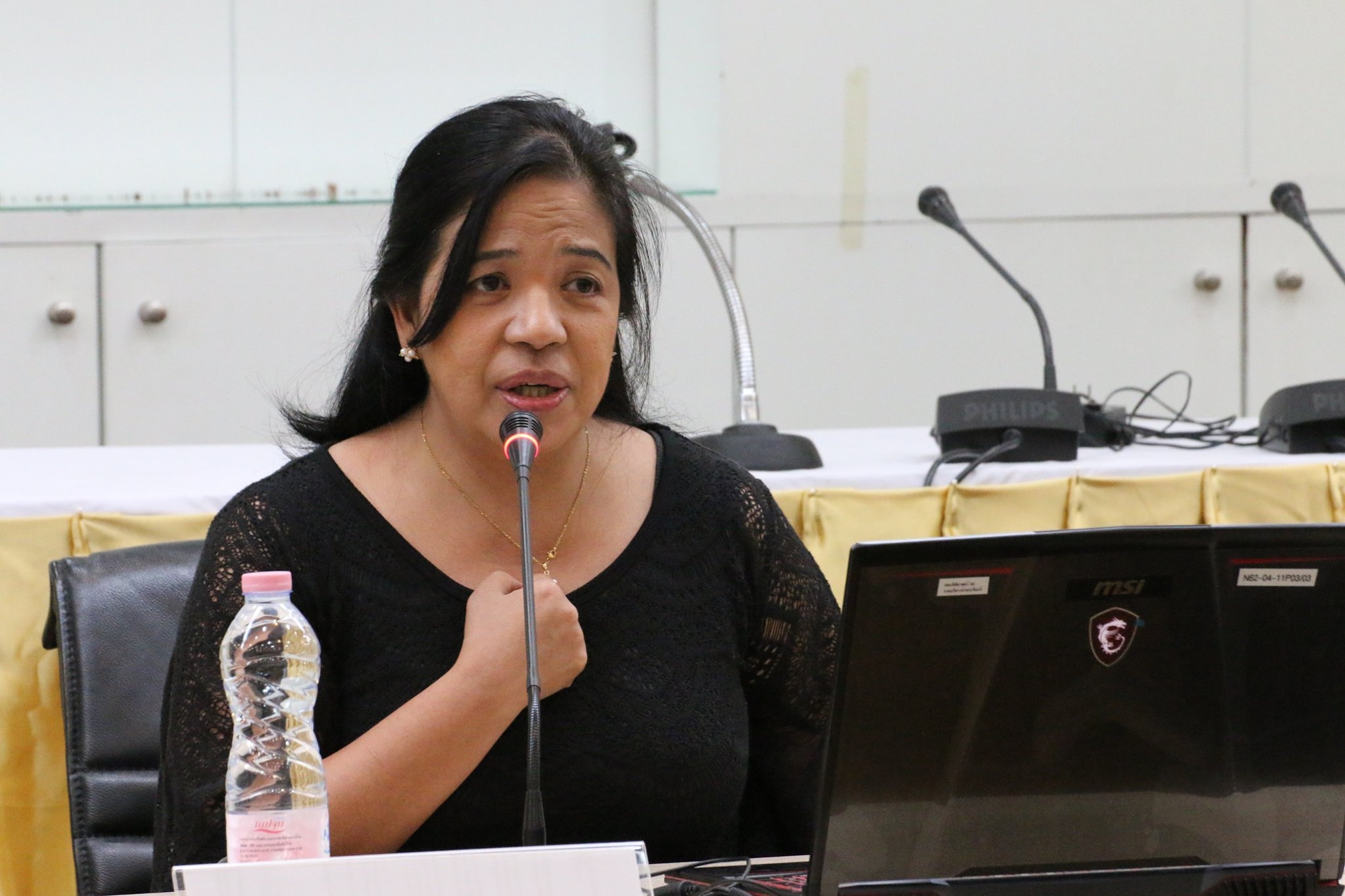 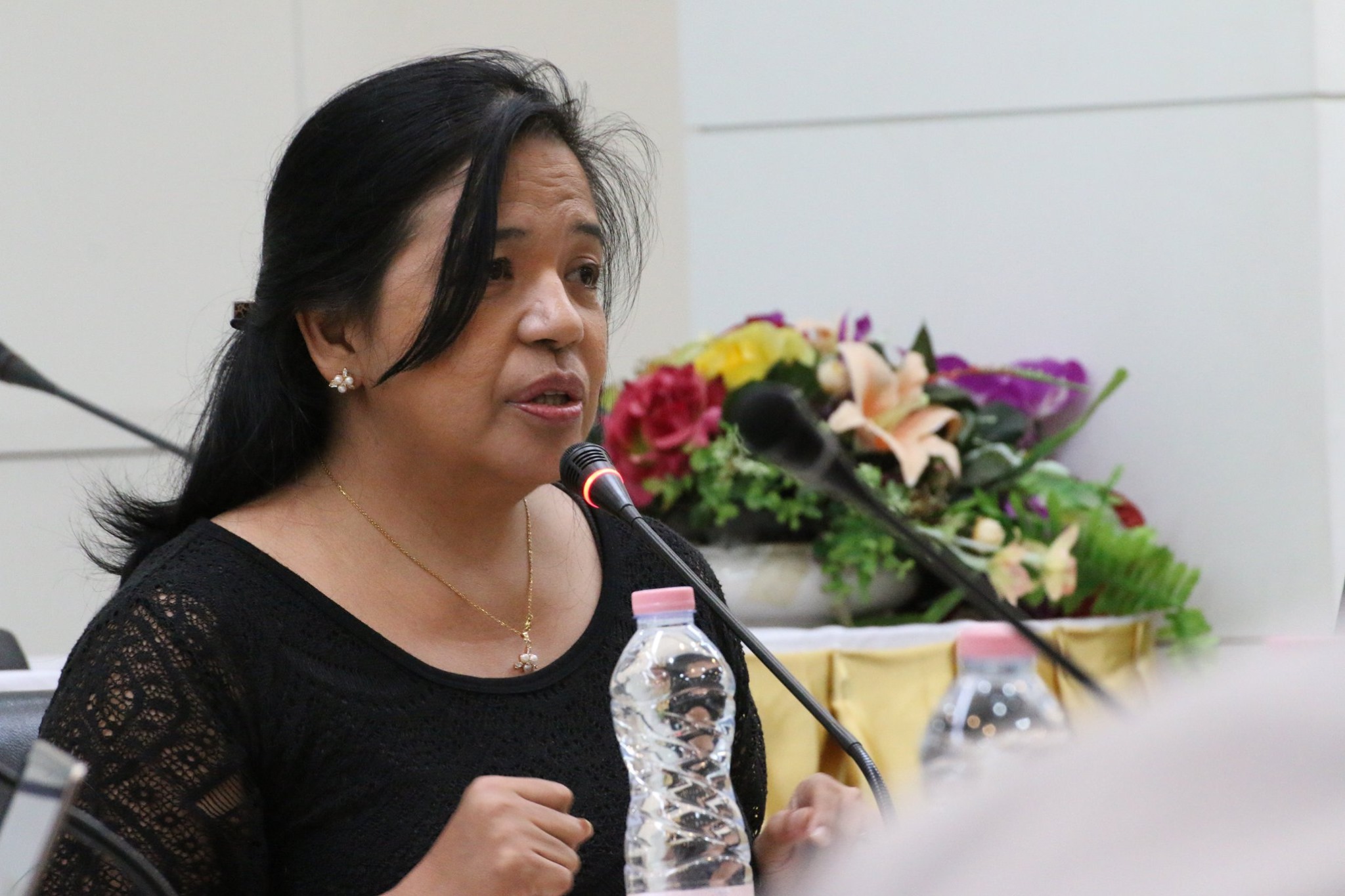 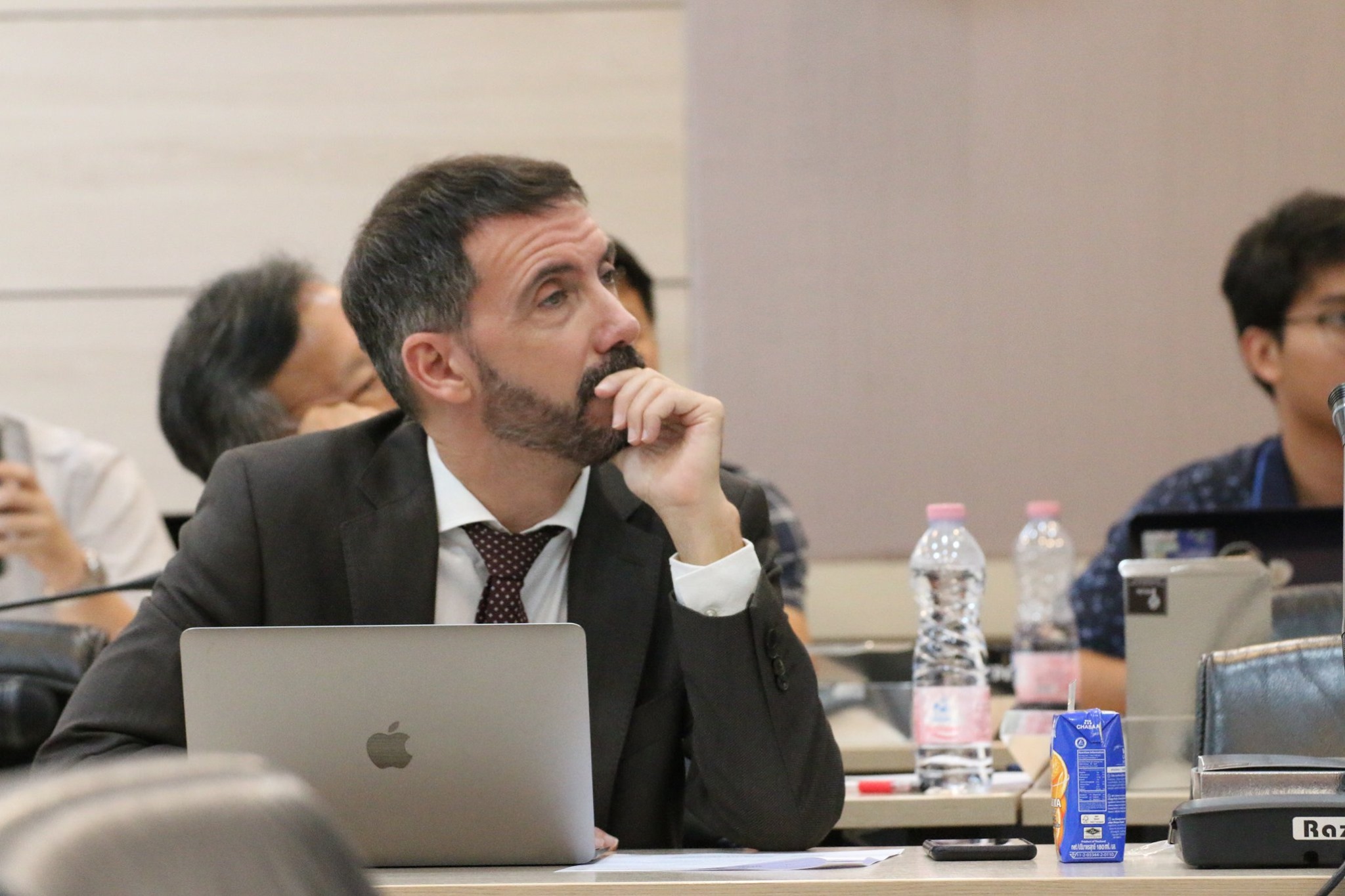 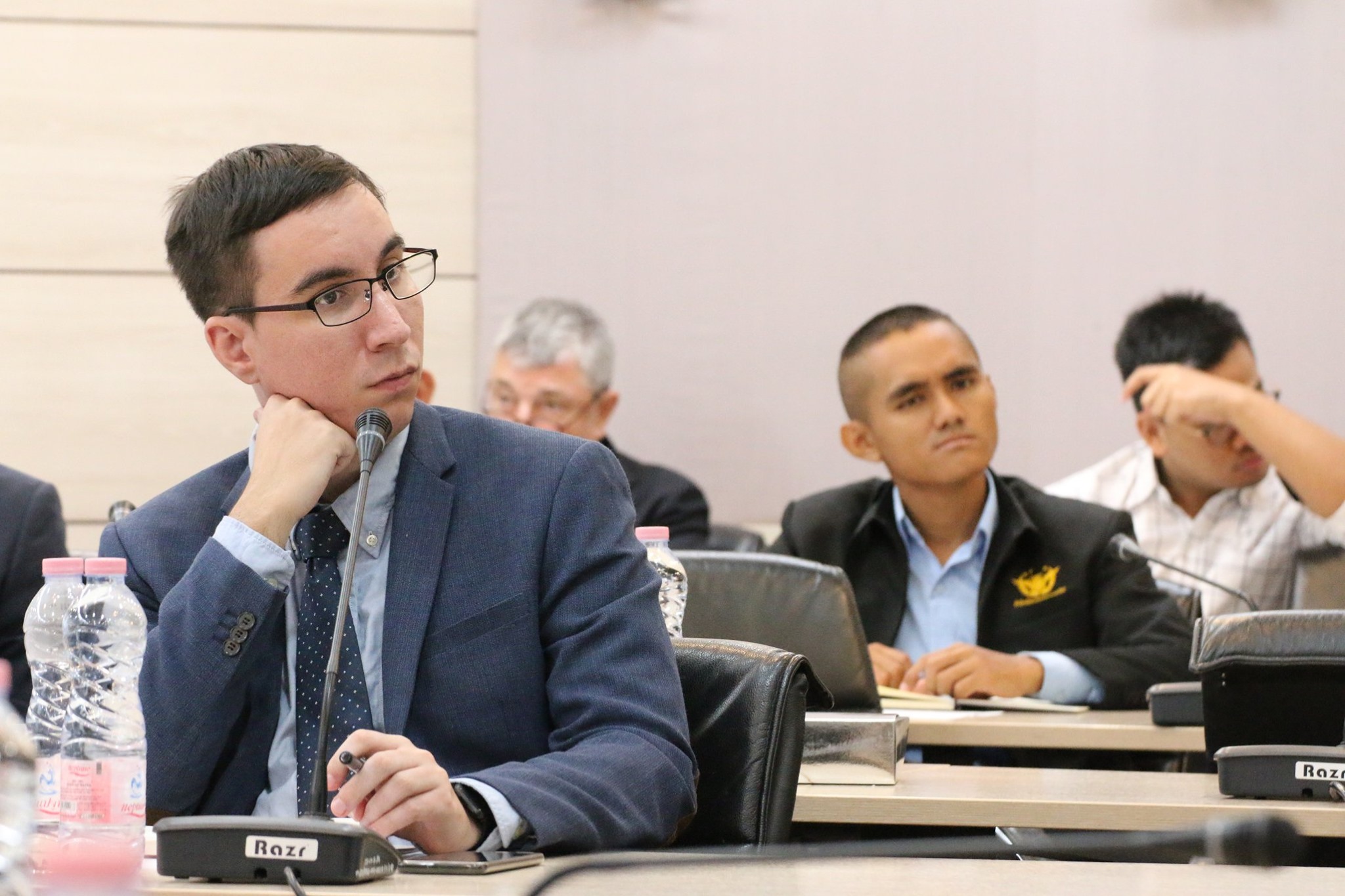 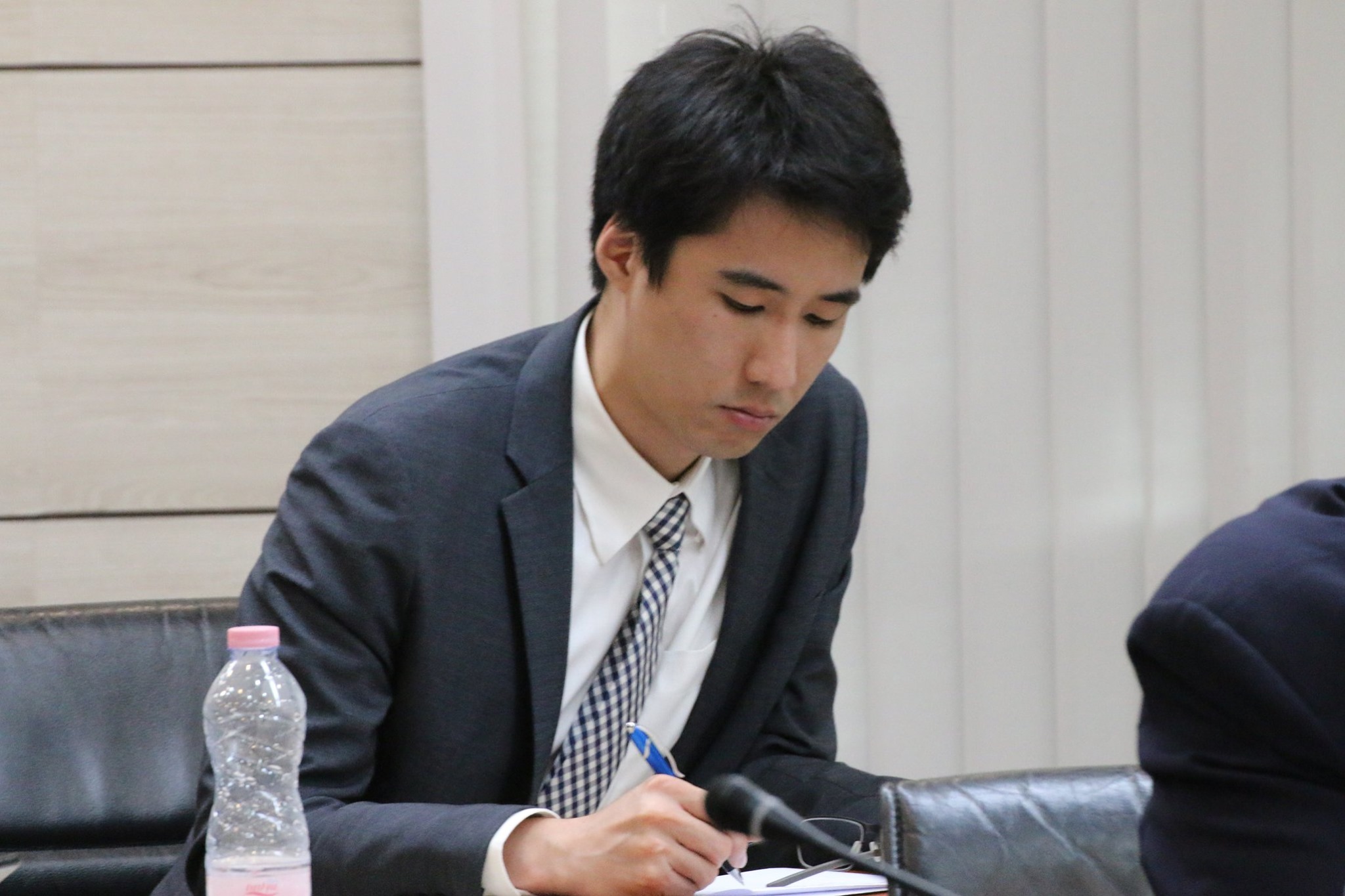 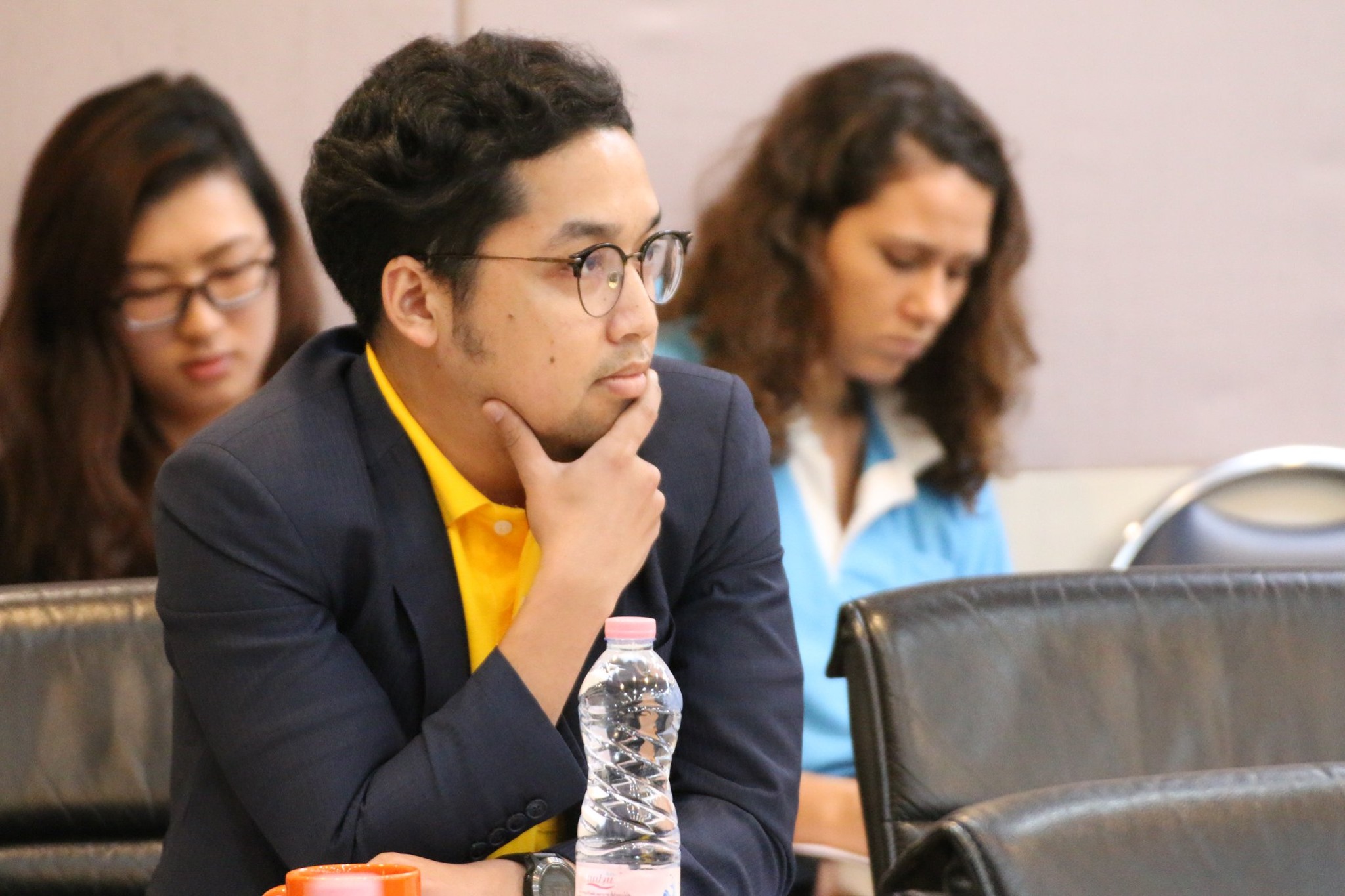 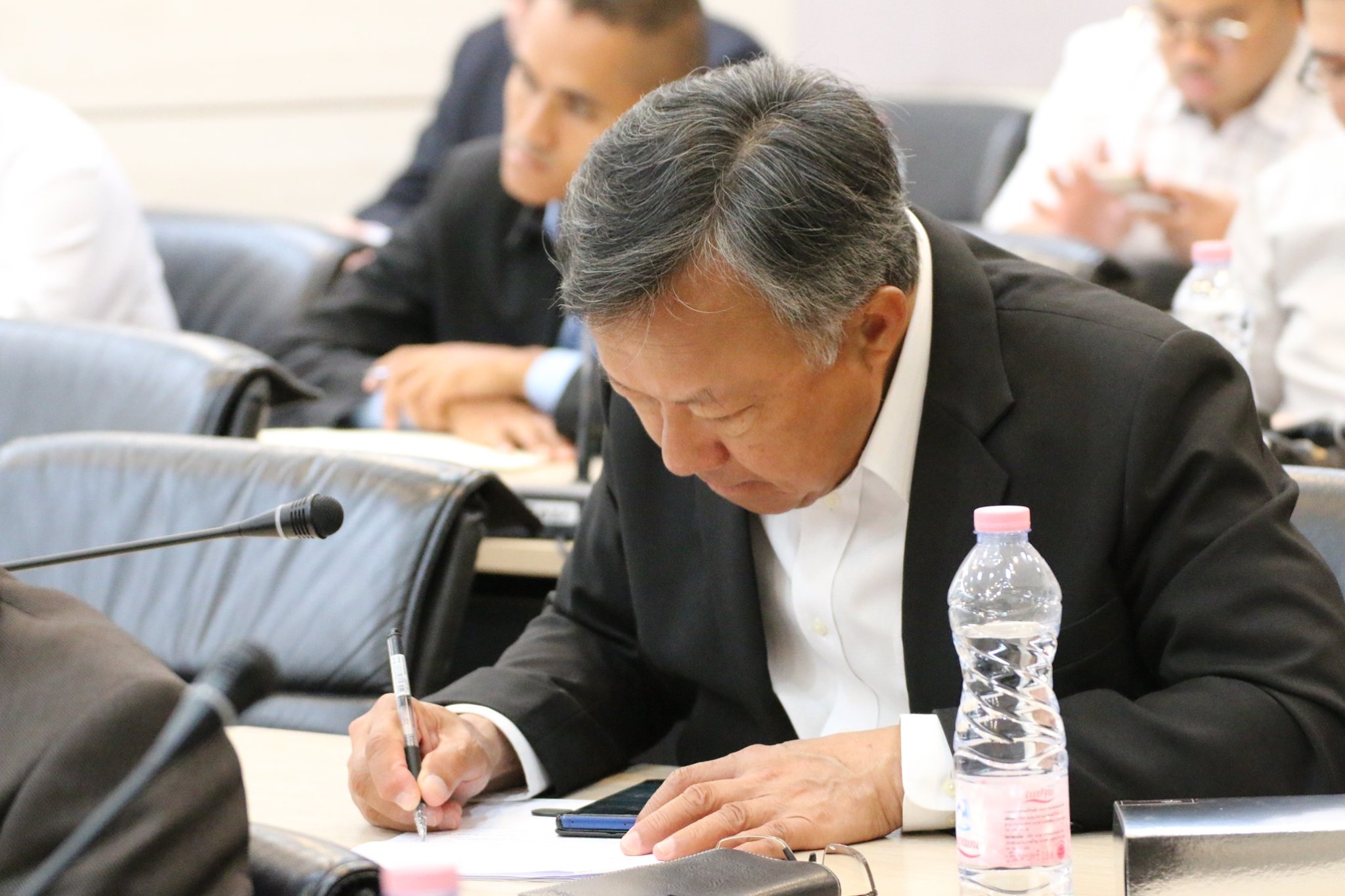 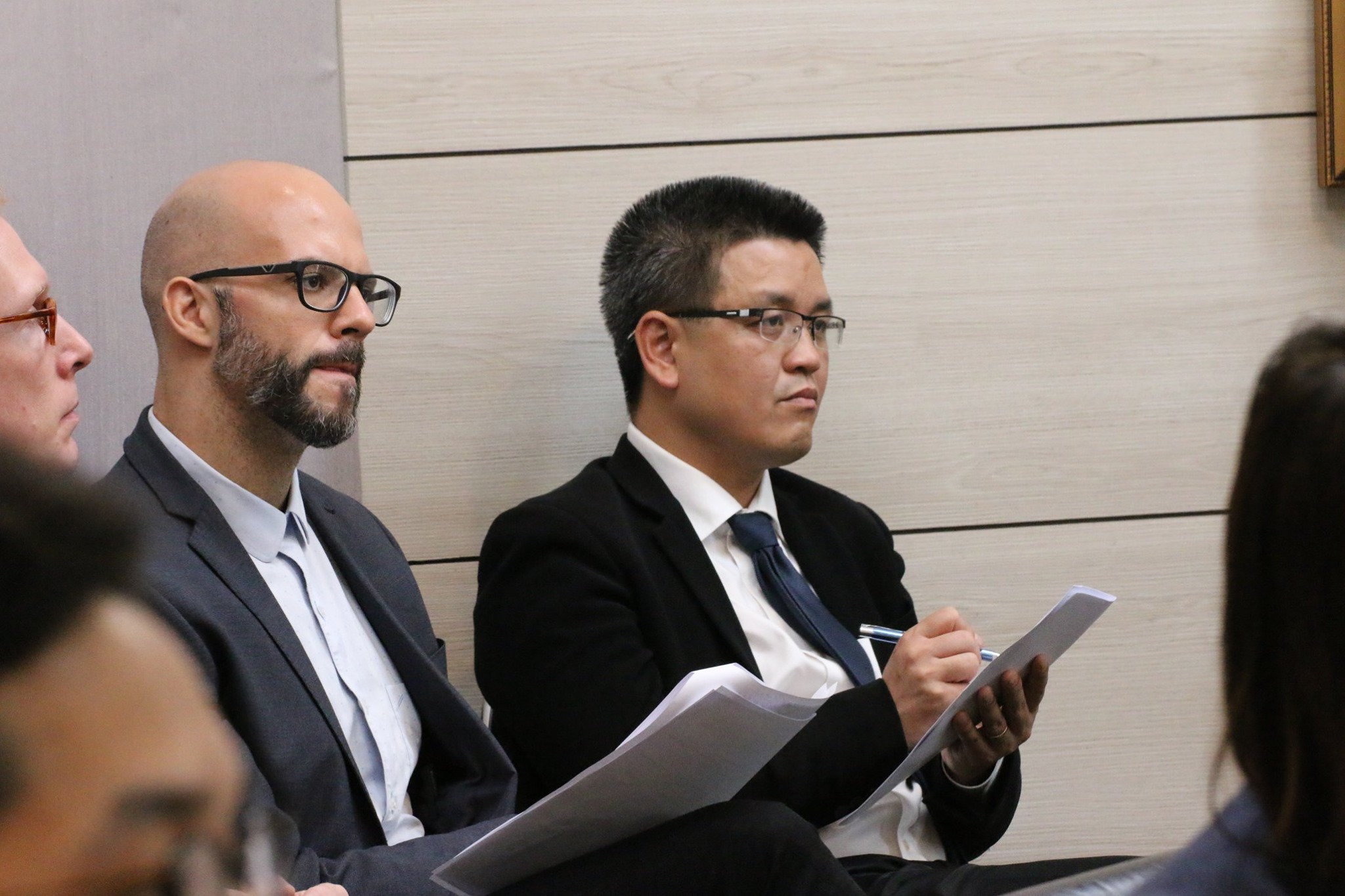