At present, the Thai Criminal Justice System is at stake, especially at the investigation/ interrogation to collate evidence (by the police) and the prosecution of the public prosecutors led to the court orders, is facing the crisis of public trust seriously. This problem is definitely threatening democraticgovemance and the system as well as the Rule of Law and national security badly. This need to be resolved and reform urgently. Most important part to bring about the real change. there is a strong need to recognise that these critical problems and the weaknesses that caused the corruption, abuse of power or the wrong-doings which is harming the state, society and the people both in the past and present at all levels. This conference has been discussed, critic and analyse the current crisis. The recommendations will be forwarded to the government and concern authority for further action and move forward a genuine justice reform.

Innocence International Thailand together with the Institute for Justice Reform (IJR), Union for Civil Liberty (UCL), Asian Governance Foundation (AGF) and the German-Southeast Asian Center of Excellence for Public Policy and Good Governance (CPG) are jointly organizing the seminar on ‘Explicate the Criminal Justice System’ as the core part of the Innocence International Asia Conference on September 5, 2020 from 8.30 – 17.00 hrs. at the True Icon Hall on the 7th Floor, Icon Siam Bangkok, Charoen Nakorn Road, Bangkok. The conclusion of the seminar is as follow:

The National Police Office is the state agency which the structure of command lines and human resource management system was designed like the military style. Investigation officers and forensic sciences officers who are the officers of criminal justice procedure are the government officials with the police hierarchical rank and under the strict rule similar to the military command in the battle field. These officers had to obey the order of their superior and fearful of such disciplinary punishment. Therefore, they have to surrender to the unwritten orders of their superiors or higher rank officials. This is one of the reasons why they are unable to perform their professional practice in collating the evidence honestly to ensure the facilitation of social justice and the rule of law.

2.1  Reform the internal structure of police institution to decentralize power of police to provincial level in order to make police officers conscious of their accountability toward the people and their local area, give power to each provincial governor to appoint, move and penalize police officers at the level of station chief downward in the province under his/her authority with consent of the provincial police committee.   Create security to guarantee prevention of wrongful use of power or overuse of power or corruption by police officers who take gift or bribe from bad, illegal elements to destroy justice and then can escape to continue making money in other provinces.  The people can register their complaints about problems concerning the police to provincial governors easier than to any Regional Police Headquarters or the National Police Office, and can prevent transfer of bribes through police ranking.

2.2   Separate the Bureau of Forensics from the police, move it to be directly under Ministry of Justice to eradicate interference and distortion of evidence by police in command of investigation to create security of independence and straightforward performance in duty of forensic officers under scrutiny of a professional committee.

2.3    Reform investigation system for important cases by allowing state officials from several agencies to witness and collect evidence at the scene of action of important cases, particularly murder cases, at the same time by amending the Criminal Procedure Code in parts concerning investigation to require inquiry officials to electronically report any criminal scene to the local administration, provincial governor, district chief and state prosecutor to examine the scene of action together with physicians and forensic officials to prevent delay of the case by one party to cause lost of evidence in order to help criminals.

2.4    Amend the Criminal Procedure Code to give state prosecutors power to examine or control, start an investigation in cases of which penalties include imprisonment of ten years or more, or in cases of complaint that inquiry officials did not accept complaints or petition or investigation has been delayed without reasons, and give state prosecutors power to initiate investigation and proceedings against police officials who acted illegally in order to prevent destruction of evidence in the investigation process to help fellow police officers of the same group.

2.6   Amend the Criminal Procedure Code to provide that “ministries and departments who are authorities according to any law are also to have power to investigate the offence without undermining power of police inquiry officials who would conduct an investigation according to their authorities”, in order to increase effectiveness of the law maintenance by distributing investigation power to agencies with specific expertise and prevent the National Police Office to be the only one agency that monopolize investigation to initiate a case, a situation that has created many problems until now, allowing every agency to investigate offence according to specific law that it is responsible for and has more knowledge and expertise than the National Police Office to send words of a case directly to state prosecutors.

2.7   Make a provision that an offence of distortion and obstruction of justice be an offence with criminal penalty in the Criminal Code in order to penalize any person who take action that is interference or distortion of the justice system, making it err from reality. 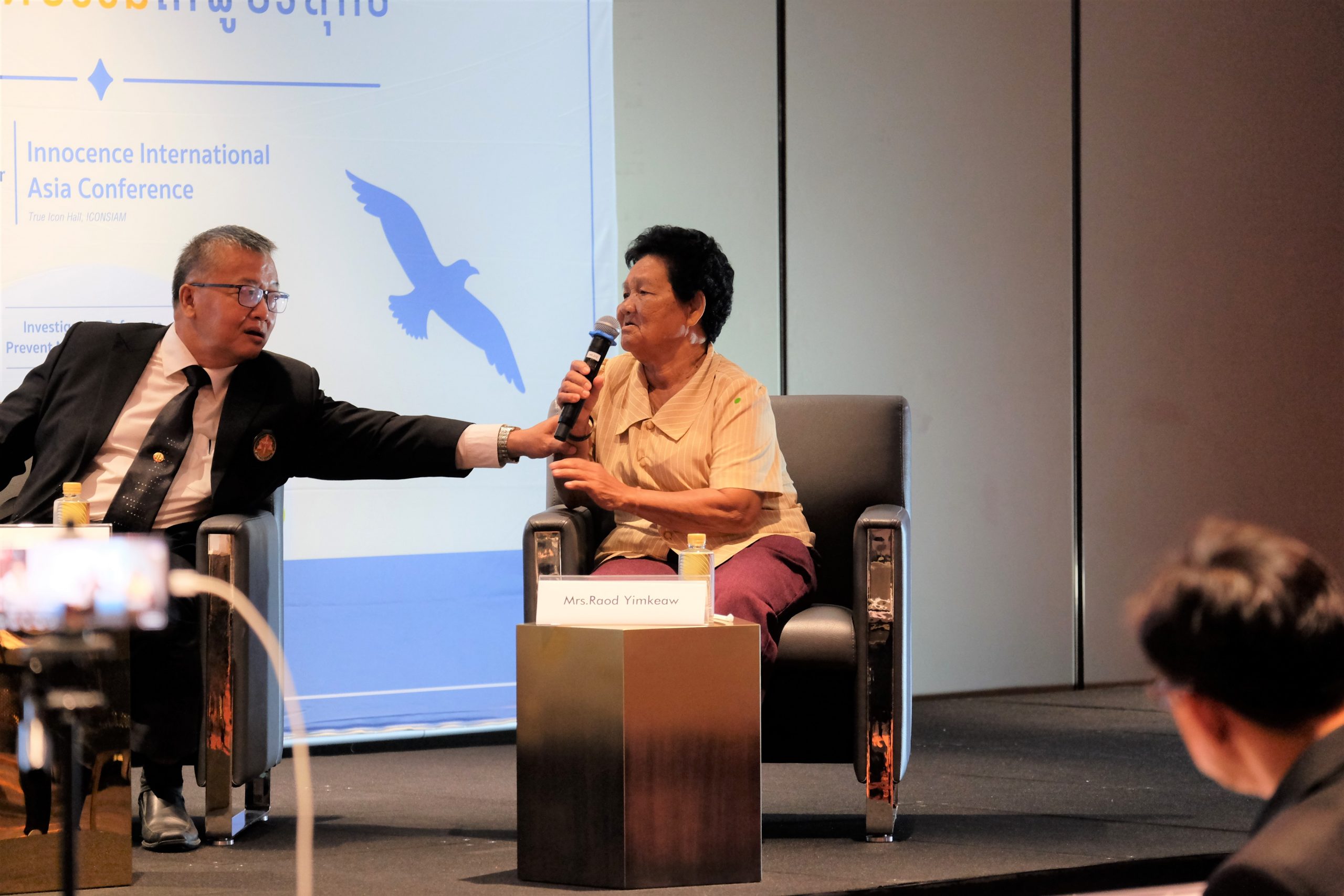 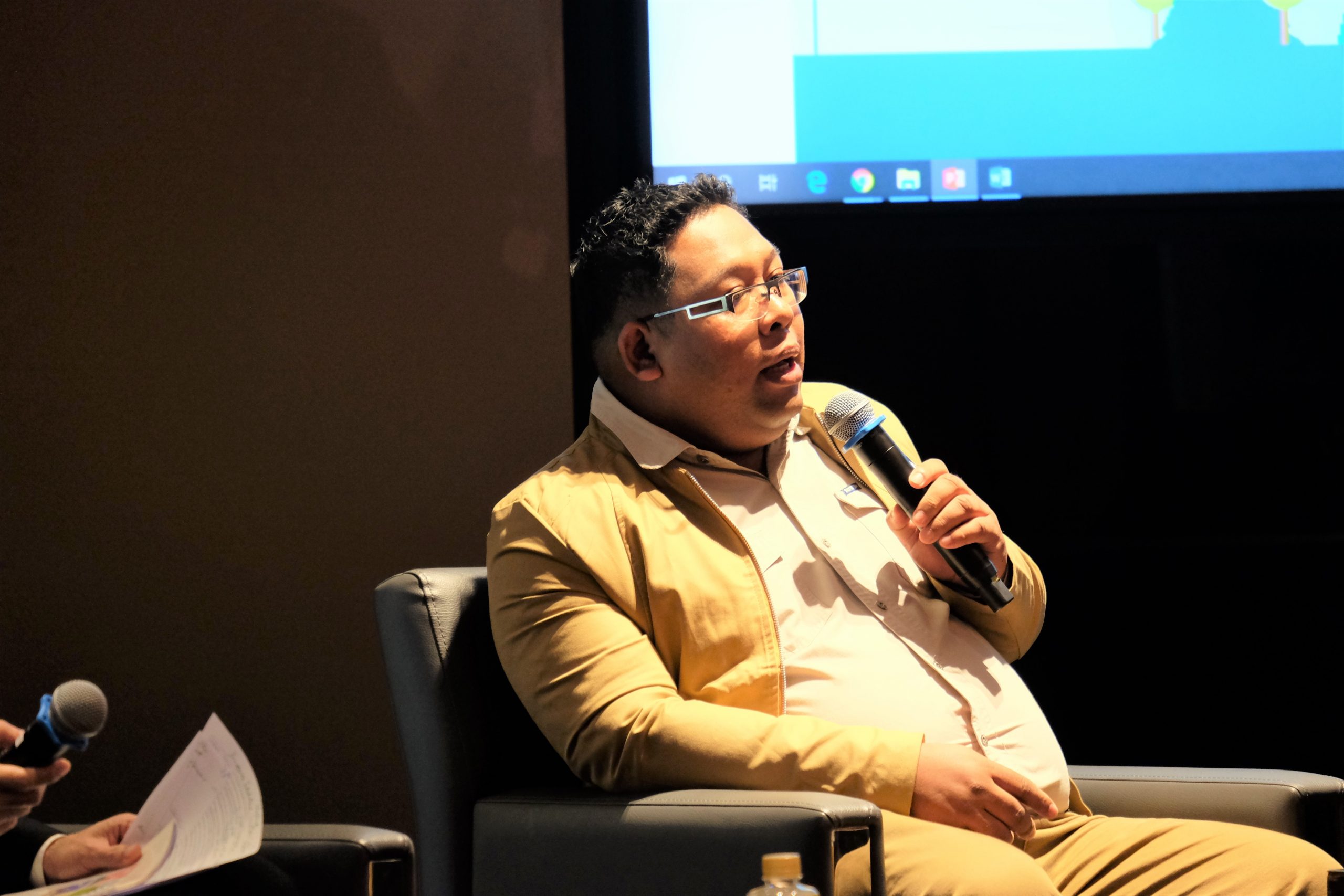 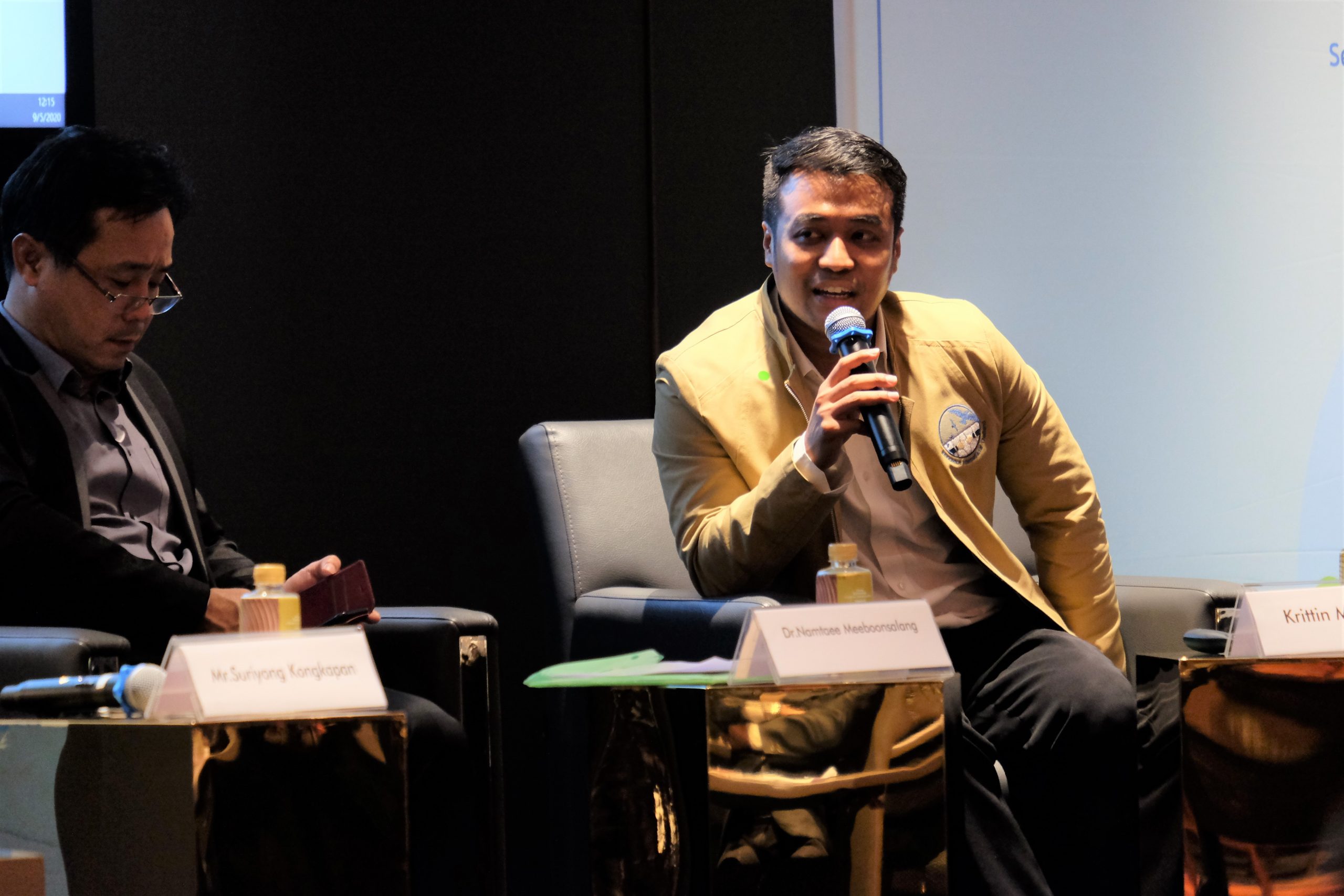 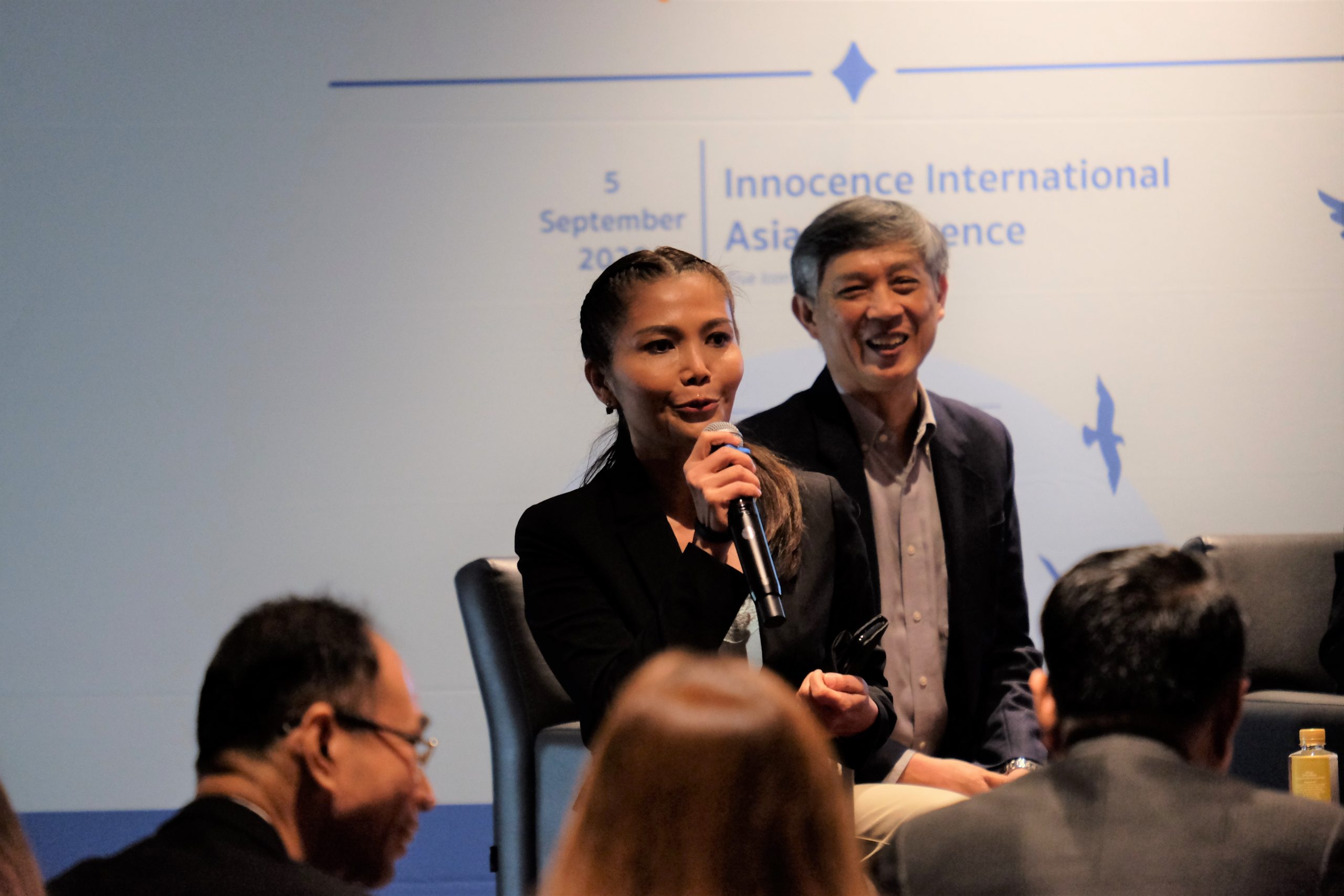 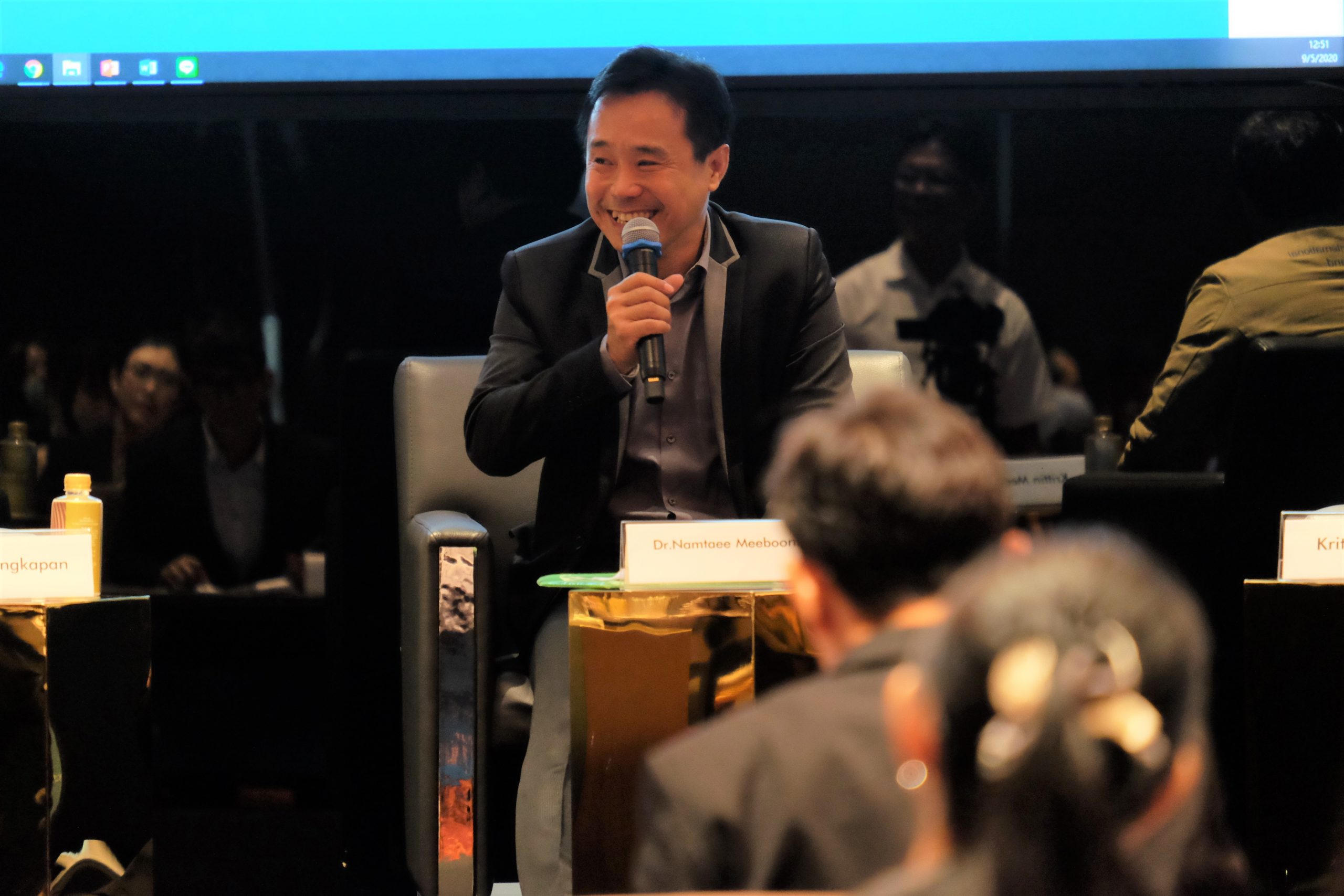 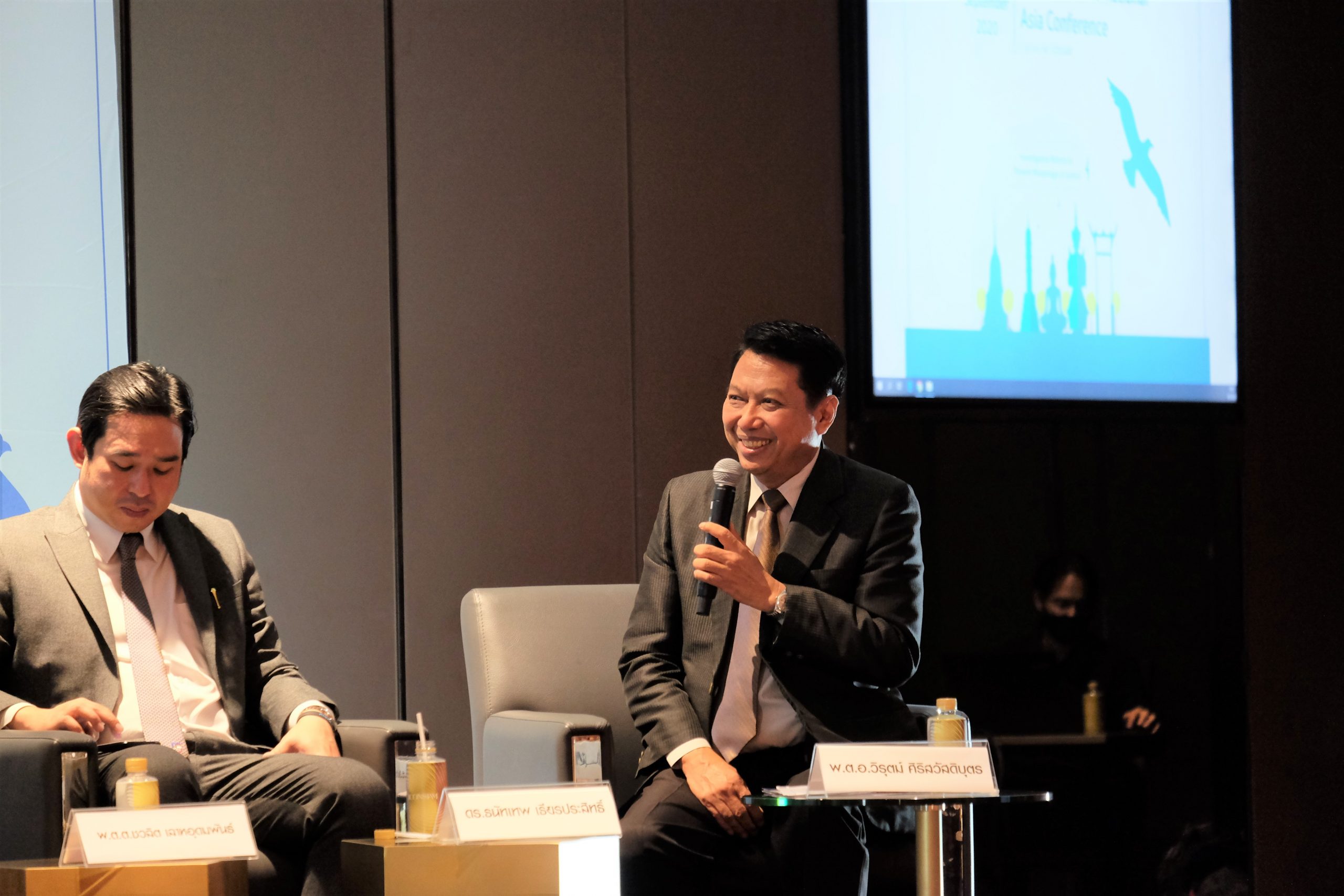 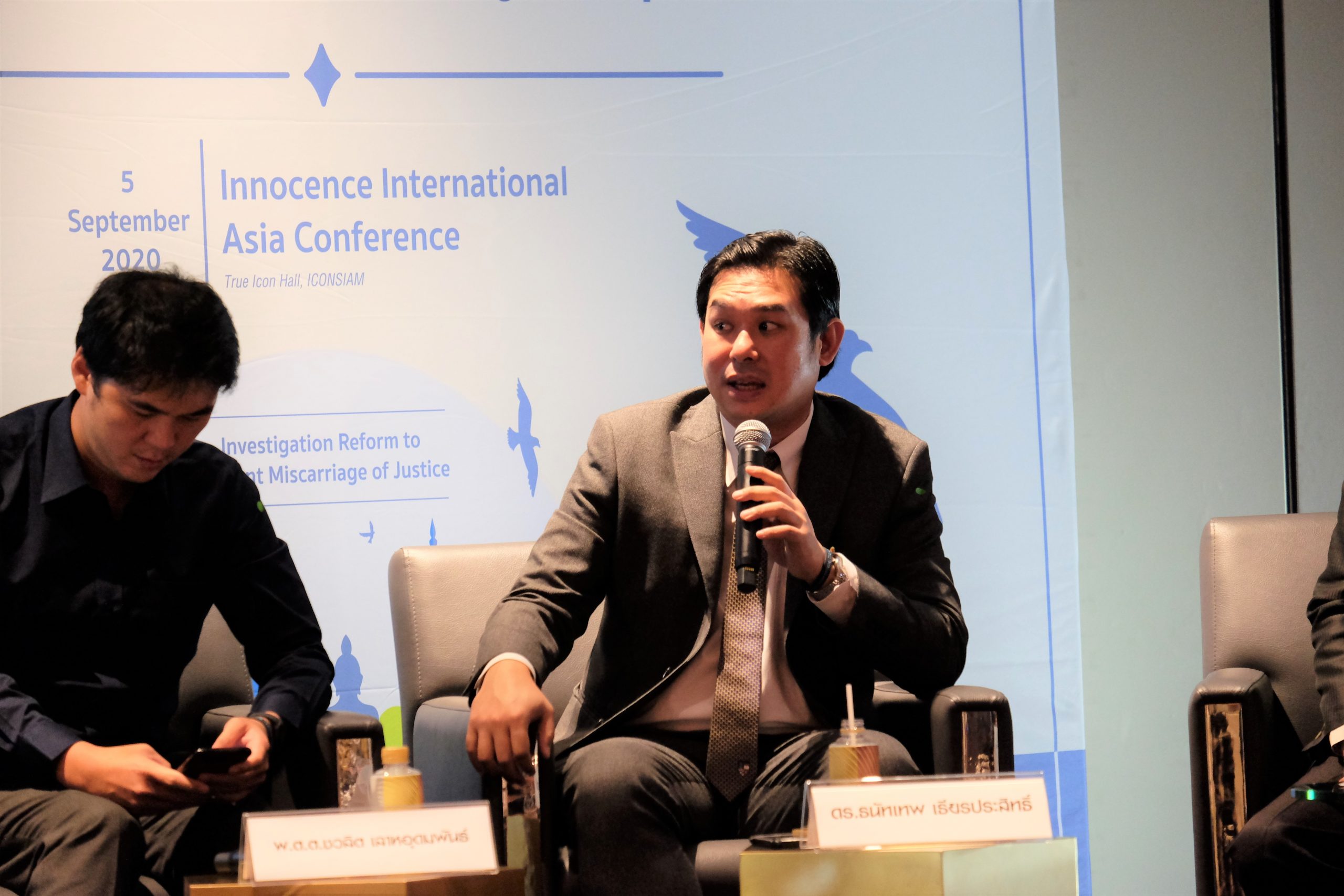 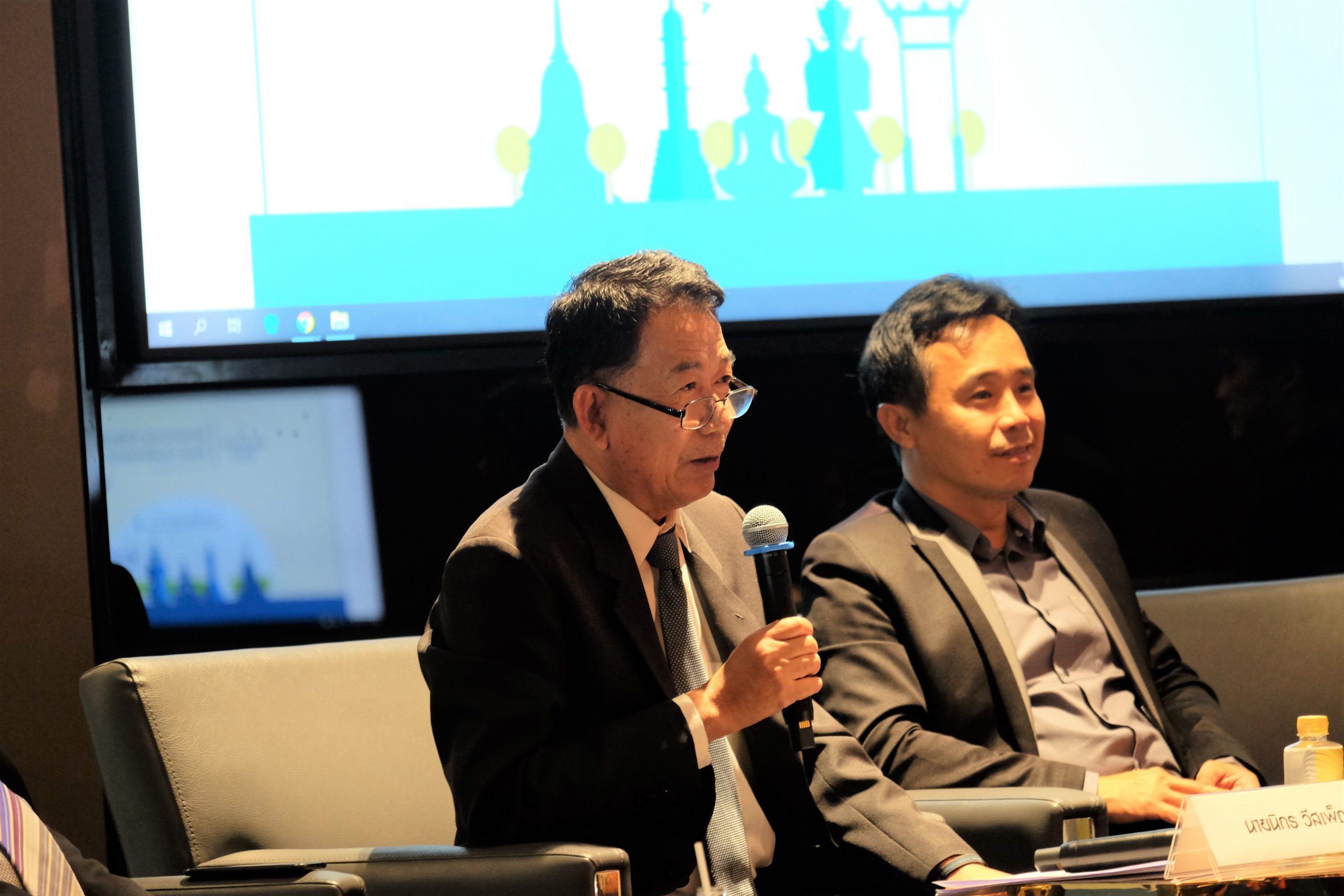 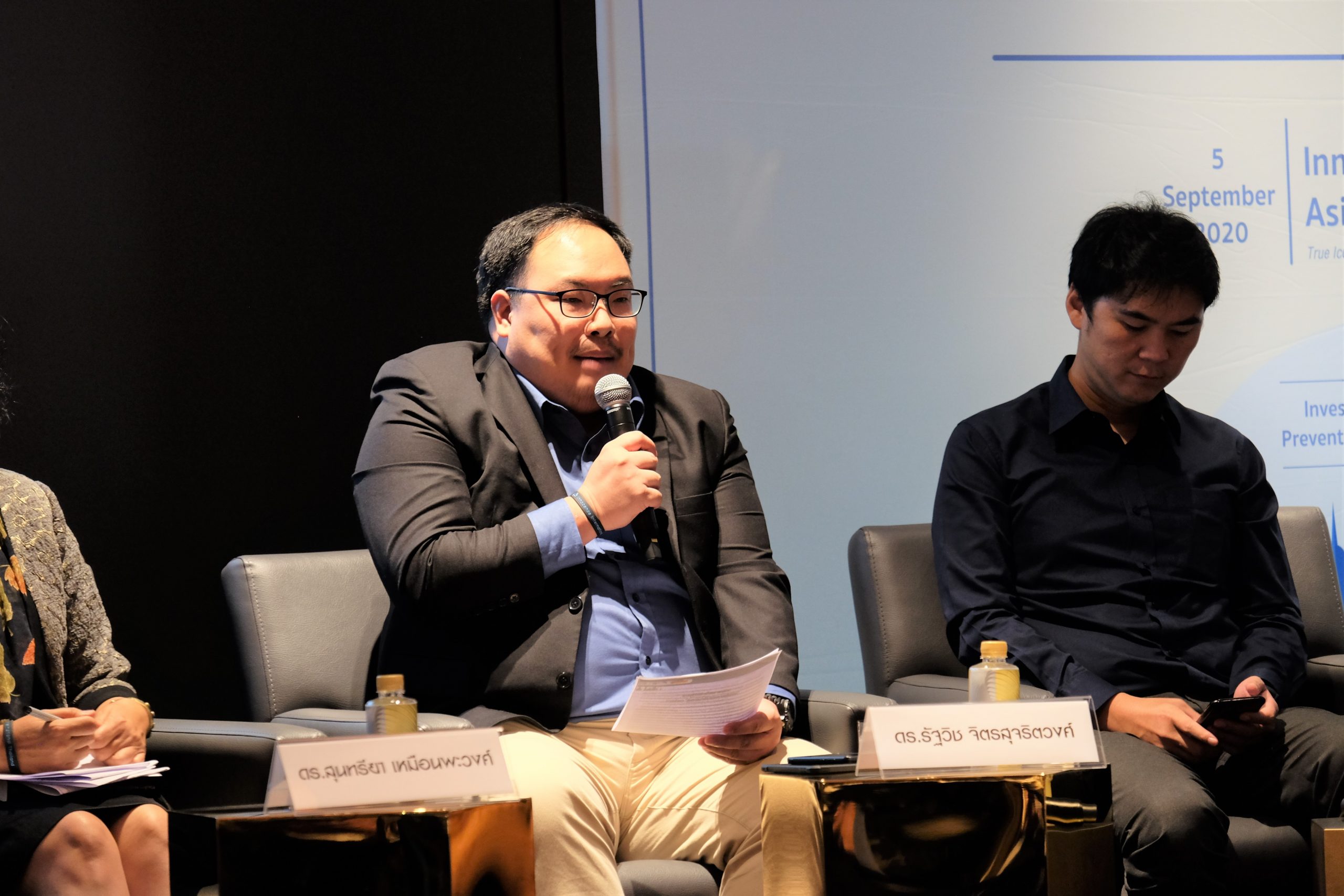 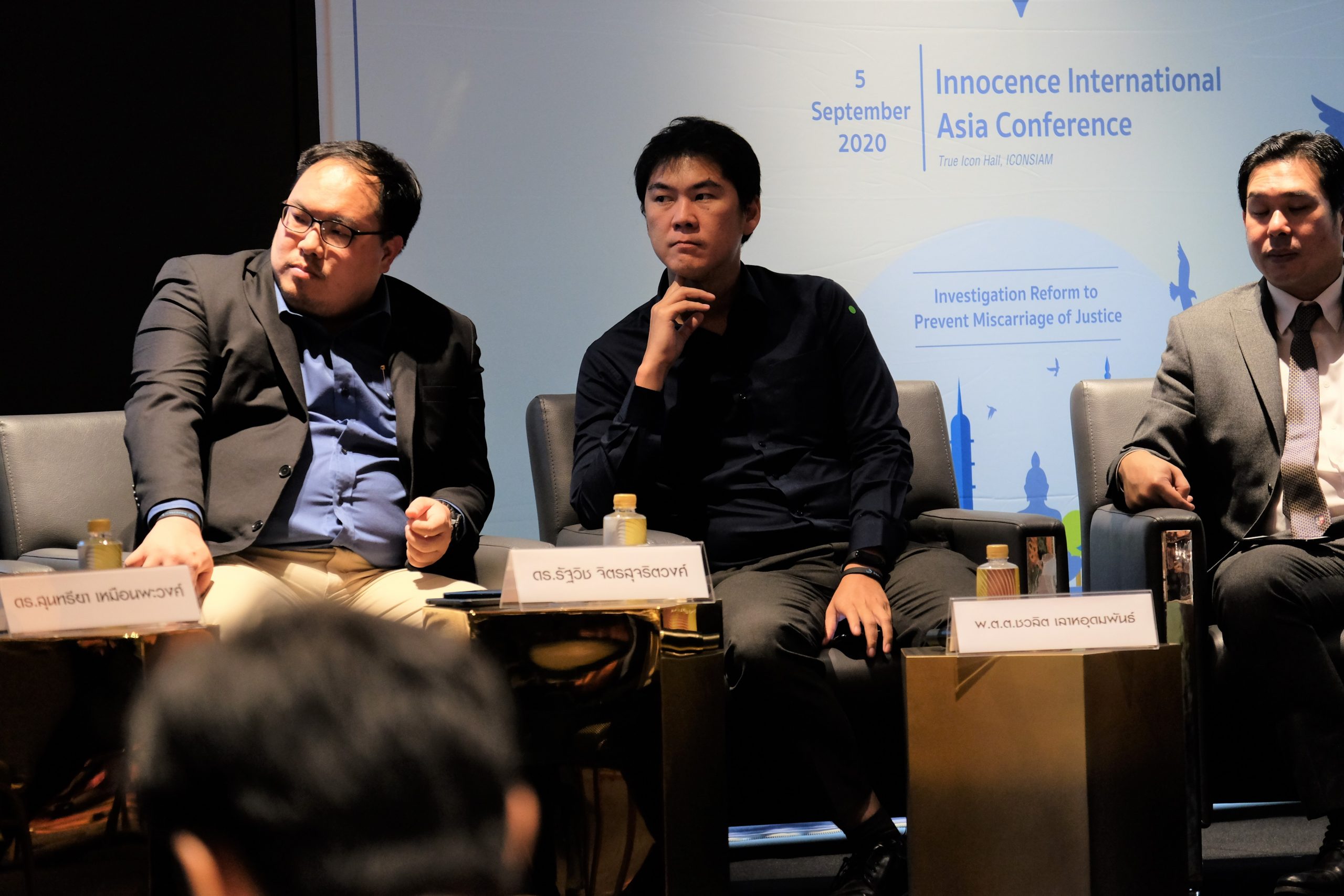 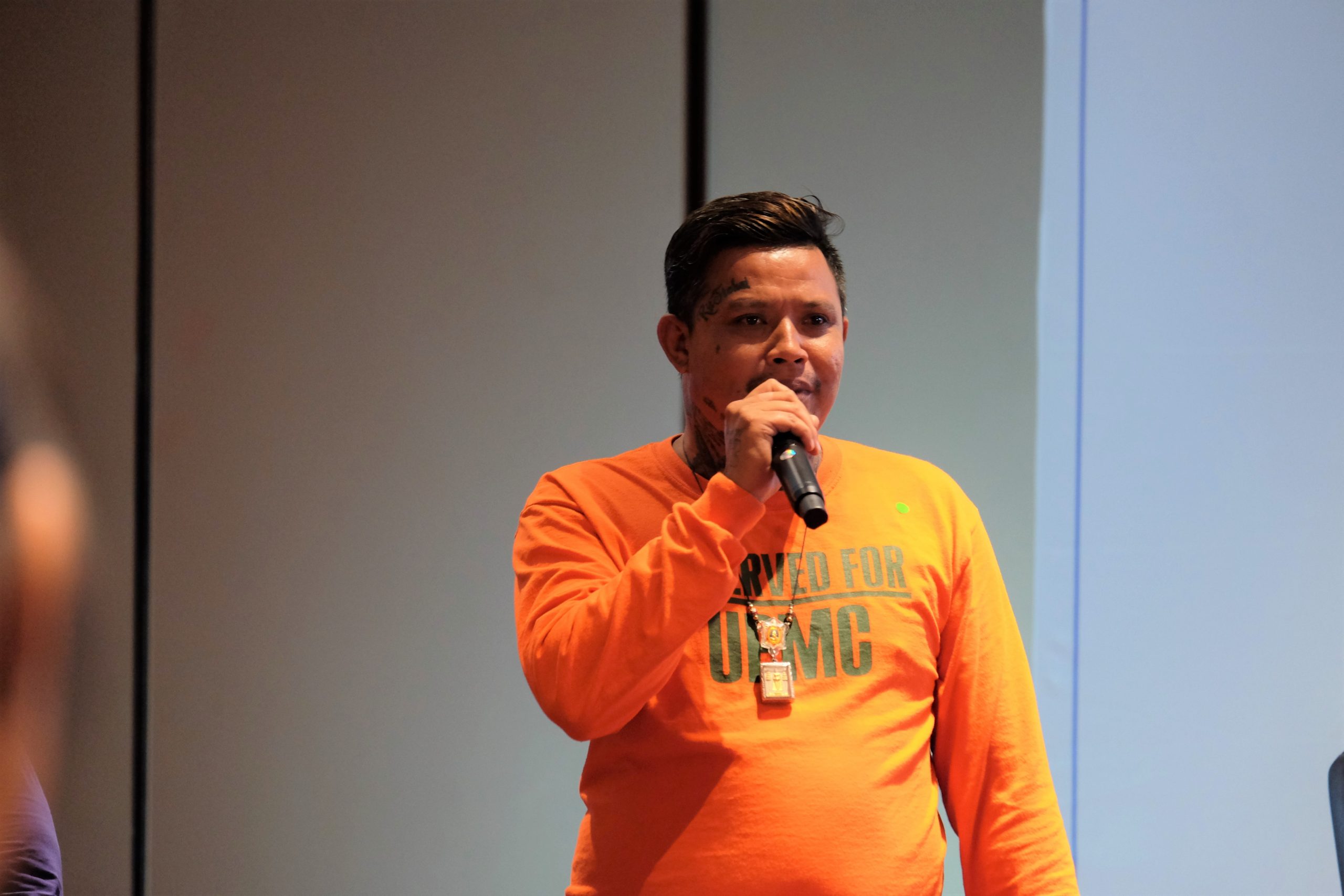 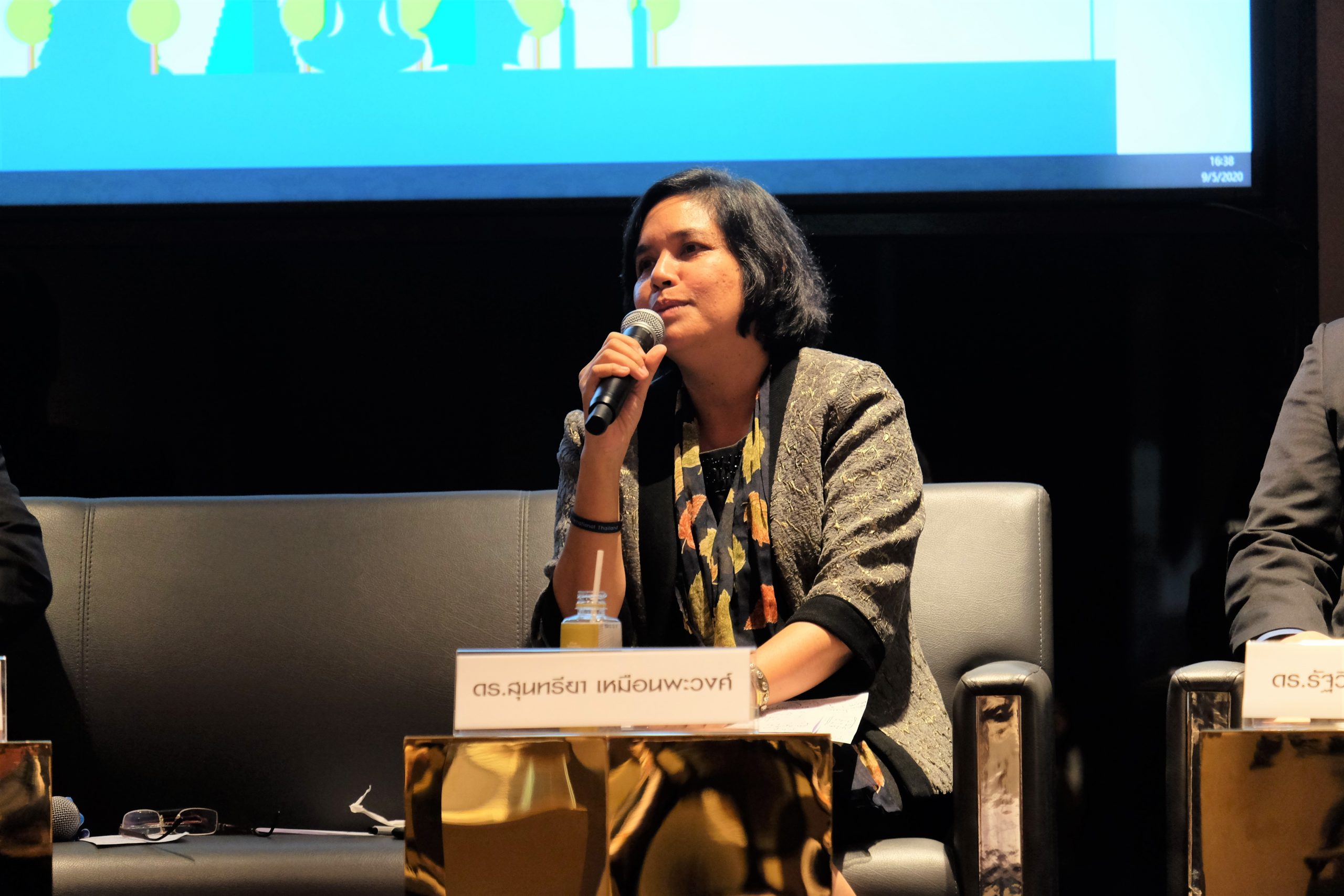 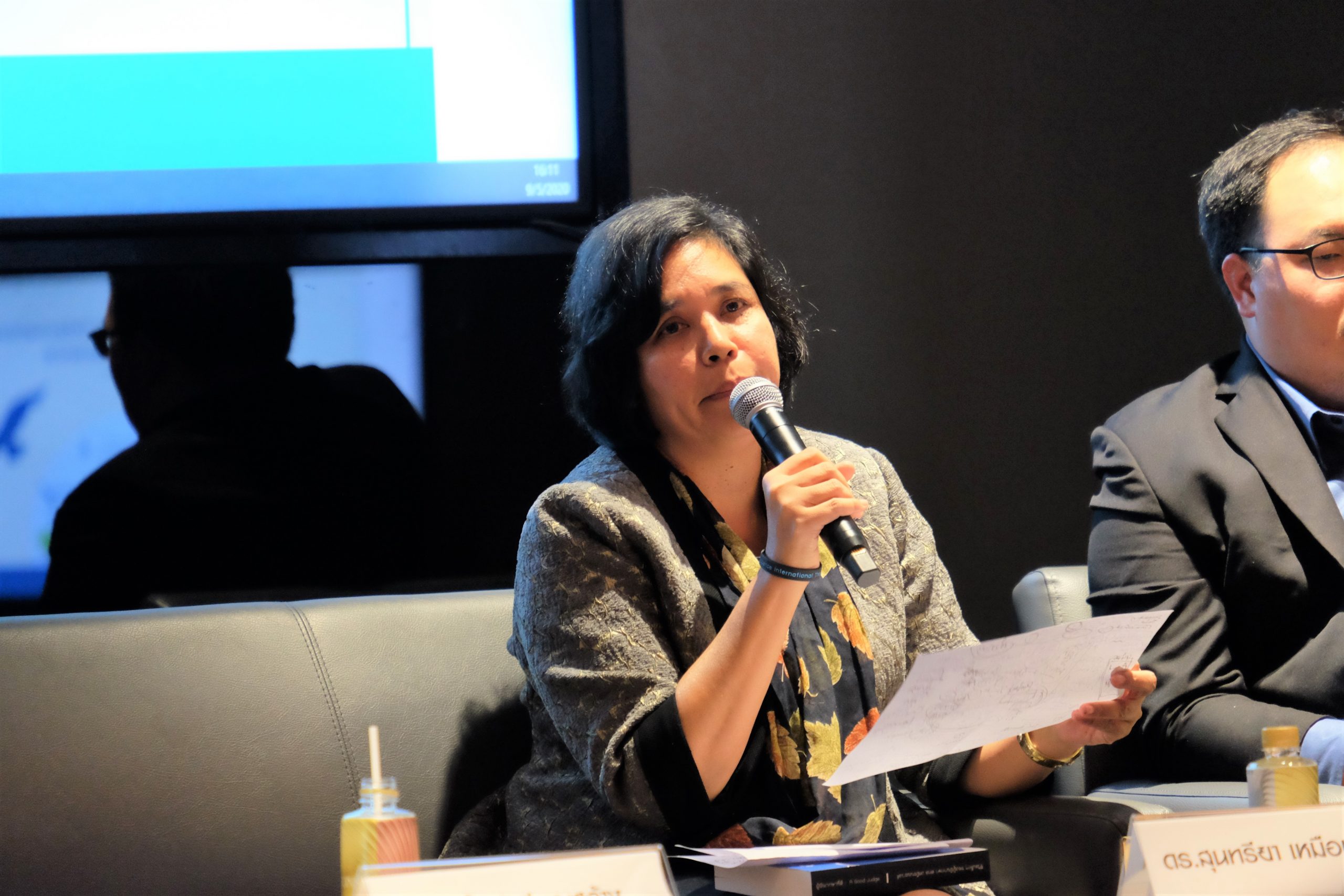