The German-Southeast Asian Center of Excellence for Good Governance and Public Policy (CPG) was founded in 2009, with funding from the Federal Foreign Office and with administrative support from the German Academic Exchange Service (DAAD).

Its foundation goes back to an open tender in the context of the “Initiative for Excellence of the German Federal Government” as a part of the Federal Foreign Office´s Research and Academic Relations Initiative. Originally, the initiative focused on the advancement of German elite universities to promote cutting-edge research, to create outstanding conditions for scholars, to deepen cooperation between disciplines and institutions, and to strengthen international cooperation of research. It has then been taken up by the Foreign Office’s efforts in the field of external research and academic relations in close cooperation with the German Academic Exchange Service (DAAD).

In our activities, we seek to translate academic theory into practices of governance while developing a clear understanding of the realities of governance. To this end, we initiate fruitful debates among our various stakeholders and equip them with knowledge and skills. The high momentum of our activities enables a corresponding level of synergy and interconnectivity within and between our main program lines. We serve the academic discourse and the exchange between theory and practice, as well as the dialogue of state and civil society.

Besides our partner universities and several other partners, CPG cooperates particularly closely with the Supreme Administrative Court of Thailand, the Department of Special Investigation (DSI), the German Embassy in Bangkok, the Hanns Seidel Foundation (Bangkok Office), the Viadrina Compliance Center (Frankfurt/Oder), and Jember University (Indonesia). 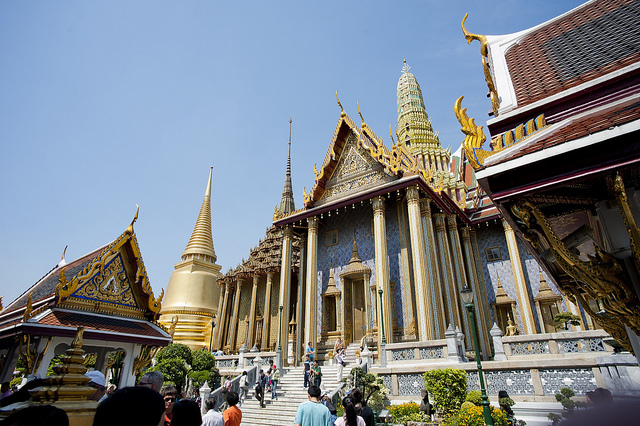 The DAAD supports four centers of excellence around the world