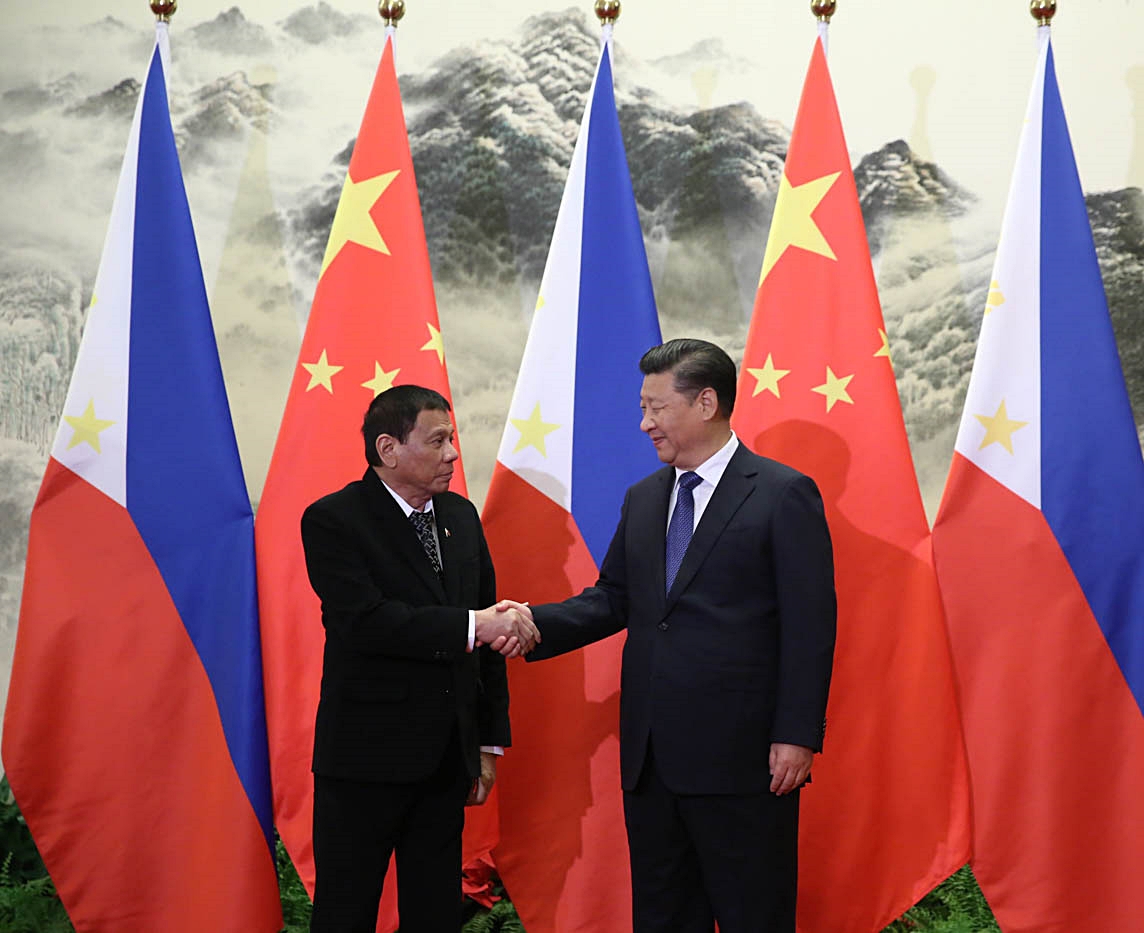 Philippine president Rodrigo R. Duterte’s pivot to China represents a dramatic reversal of his predecessor’s anti-China and pro-American foreign policy. Duterte has opted for a transactional, return-maximising policy. It appears to be a case of illiberal realignment as he scores nationalist points by refusing to relent to criticism from the West, and the US in particular, due to human rights concerns related to the Philippine president’s violent drug crackdown, although his anti-US nationalism has deeper roots in the legacies of US colonialism and a personal resentments of the U.S. Despite continuing tensions over territorial disputes in the South China, Duterte has been careful not to offer similar verbal jabs against China, which he portrays as a good Asian neighbor that has also suffered under the depredations of Western colonialism and helps poorer countries with development assistance. Duterte is the first Filipino leader since independence to be openly nationalist, rhetorically anti-Western leader. But ties to the US military remain strong given the Philippine dependence on U.S. hardware and training and relations have improved under Donald Trump, who has little interest in criticising Duterte (or any other) US ally for human rights violations. Duterte may have calculated that the US also needed the Philippines as a base for power projection and therefore had leeway if he turned diplomatically and economically towards China, making him appear a clever strategist. The Philippine example of hedging may serve as an example to other Southeast Asian countries. But China-US balancing will become increasingly tricky and will further undermine unity in the Association of Southeast Asian Nations (ASEAN) with some countries increasingly unwilling to join any initiatives to curb China’s territorial ambitions in the region.