The Future of Conflict and Conflict Settlement in Asia

The Future of Conflict and Conflict Settlement in Asia

In an era of fraying order and increasing tension within and between nation states and societies, conflict prevention and conflict settlement are shifting more to the center of attention, globally as much as regionally.

Asia is no exception to this trend which, in parts, reflects the confrontational course the geopolitical system competition between the ‘West’ and the Sino-Russian axis has taken since Moscow’s invasion of Ukraine amidst heightening tensions in West Asia, the Taiwan Straits, the East China Sea and the Sino-Indian border.

In Myanmar, a protracted civil war shows no sign of abating as the country is seeing increasingly deadly battles between its military and organized groups of armed civilians. In neighboring Thailand, the potential for domestic upheaval is rather frozen than defused, and many other Asian societies seem to be prevented from entering a more volatile political aggregate state only by means of unmitigated authoritarian rule of questionable stability.

At the same time, conflict and tension within Asian states can be expected to rise, even if only due to the economic consequences of the creeping crisis the world system is currently facing, with Sri Lanka and Pakistan serving as bellwethers for other Asian nations. .

Already, in Asia, like in other parts of the world, (hegemonic) social contracts are under pressure domestically, extremism nurtured and resources such as water and geostrategic access subject to often fierce contestation, such as in the South China Sea or the Mekong region.

In times where domestic politics and the larger geopolitical trend are increasingly intertwined and conflict dynamics are generally rising, all the while the potential for large-scale war is growing, peace and stability are the demands of the hour.

Against this background, CPG´s newly established Peace and Security Center (CPSC) is to be inaugurated with an international, one-day conference on “The Future of Conflict and Conflict Settlement in Asia”, co-hosted by the Hanns Seidel Foundation Thailand/Laos.

Aim of the conference is to look at the prospective developments of the Asian conflict setting as well at the ways how such conflicts are prevented, mitigated or settled at regional, inter-state and intra-state levels. Addresses are statesmen, conflict brokers and mediators as well as government officials, academics, military officials, representatives from development cooperation institutions and think tankers.

The conference is organized by the German-Southeast Asian Center of Excellence for Public Policy and Good Governance (‘CPG’) and the Asian Governance Foundation (AGF), with the support of the Hanns Seidel Foundation Thailand/Laos.

Our expertise extends to comparative constitutional and administrative law, human rights, peace and security studies, and governance and compliance, as well as law and policy reform. CPG – throughout its members and partners – offers conferences and seminars, training courses and workshops, and project evaluations and consultancy services to the public and interested parties.

If you would like to learn more about CPG, we recommend our institutional profile. 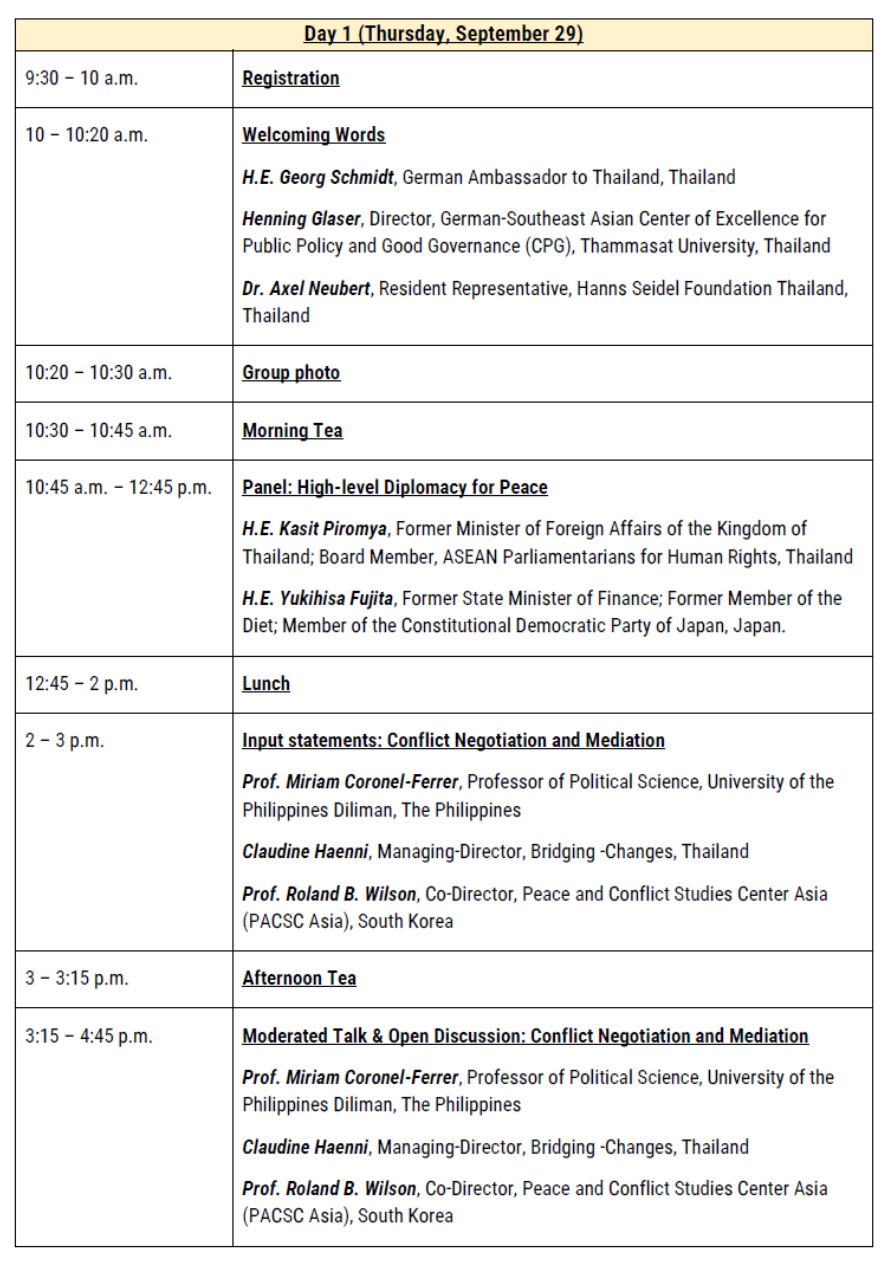 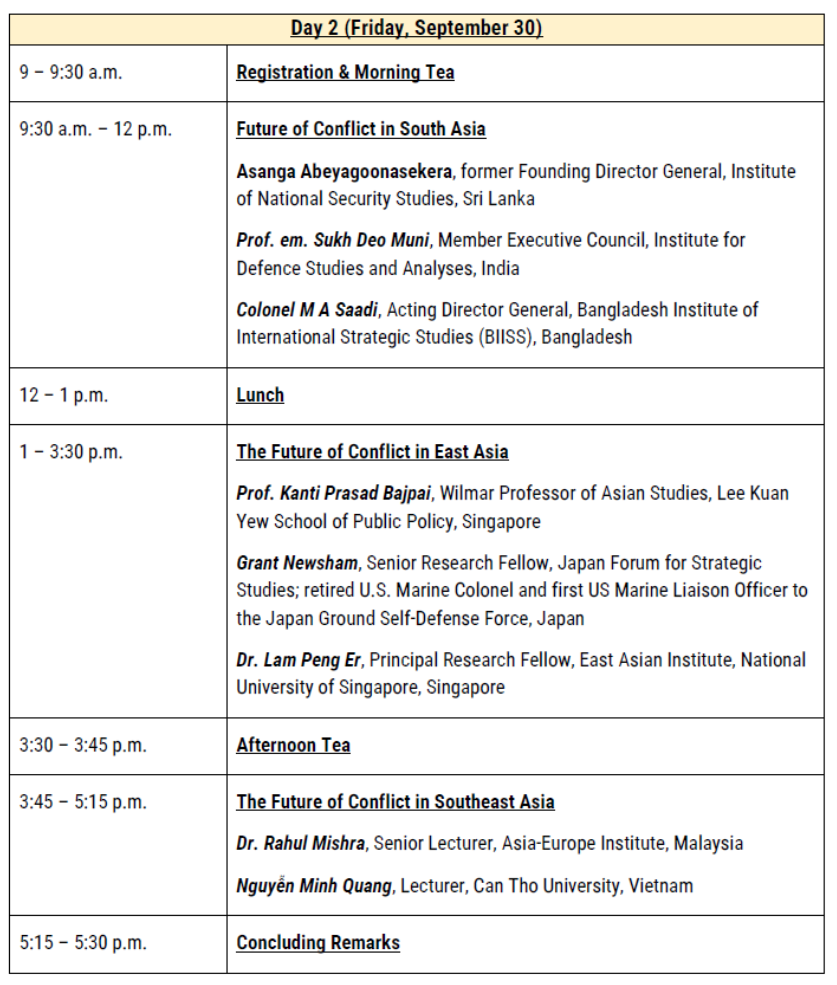 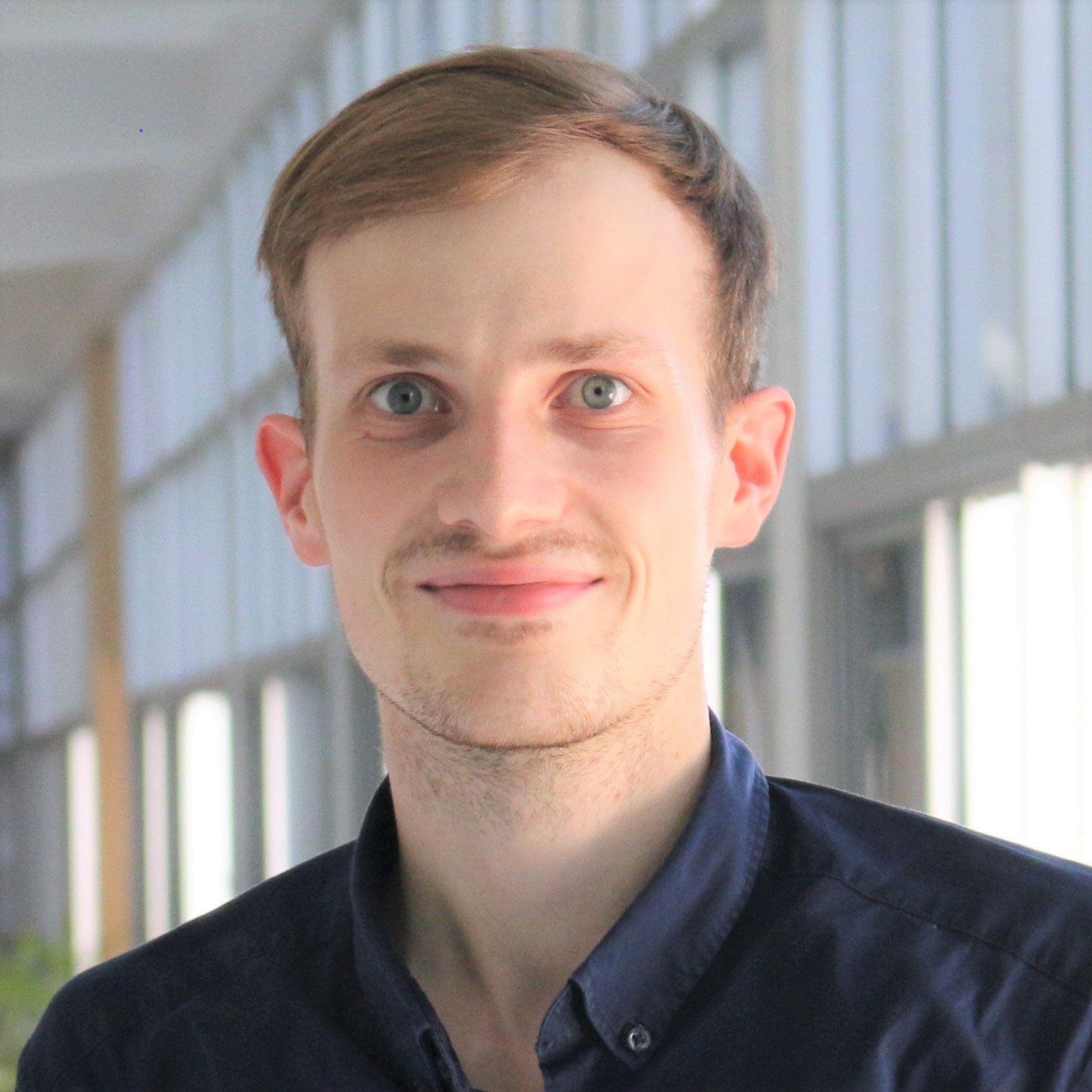